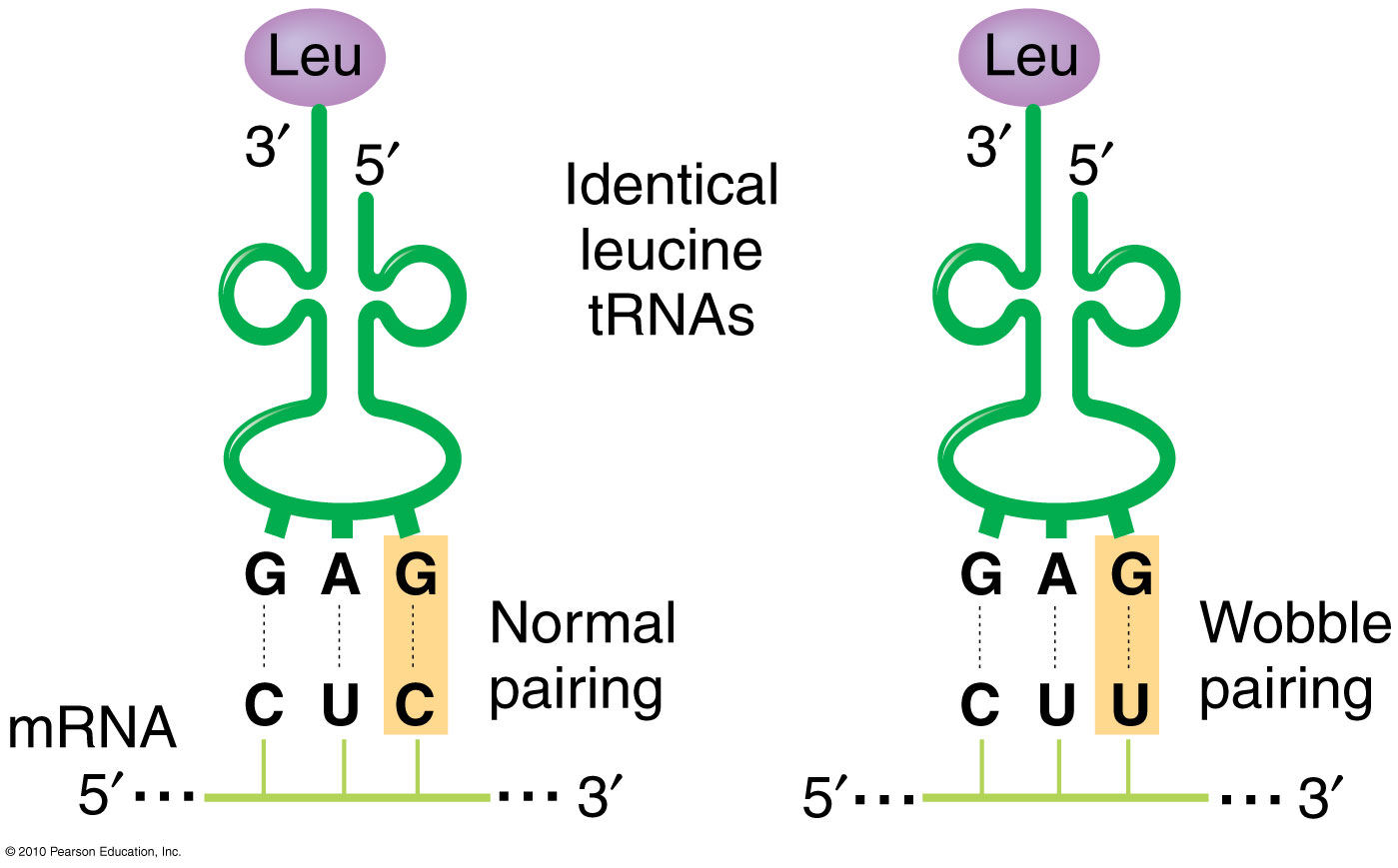 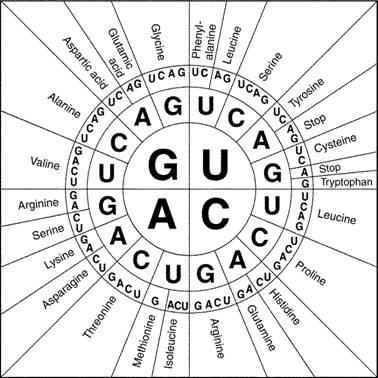 8
Redundancy of the genetic code

82
Why 20 amino acids instead of 64?
18
What is the prehistory of amino acids in cells?
2
How does GTP help in the step of codon recognition?
3
To what extent is the genetic code more than just a code?
2
Molecules responsible for reading amino acid language
3
Translation of RNA into proteins
4
How does aminoacyl-tRNA synthetase recognize different tRNAs?
1
Do ribosomes read mRNA?
4
Organisms that use more than the 20+2 commonly occurring amino acids?
7
What prevents non-aminoacylated tRNA from binding to mRNA on the ribosome and disrupting protein synthesis?