Why are there no trees in Texas?

In Texas, there is lot of grassland and many cotton fields, which need a great deal of water. However, I have not seen any forests or areas with many trees.

Why are there no forests or heavily-treed areas in Texas?

A quick google image search reveals that, indeed, Texas has quite lush forests. Remember that the state is extremely large (as compared to the Northeastern states, for example), and encompasses a huge variety of terrain, climates, rainfall amounts, etc. While the stereotypical view of Texas is rugged, dusty terrain: 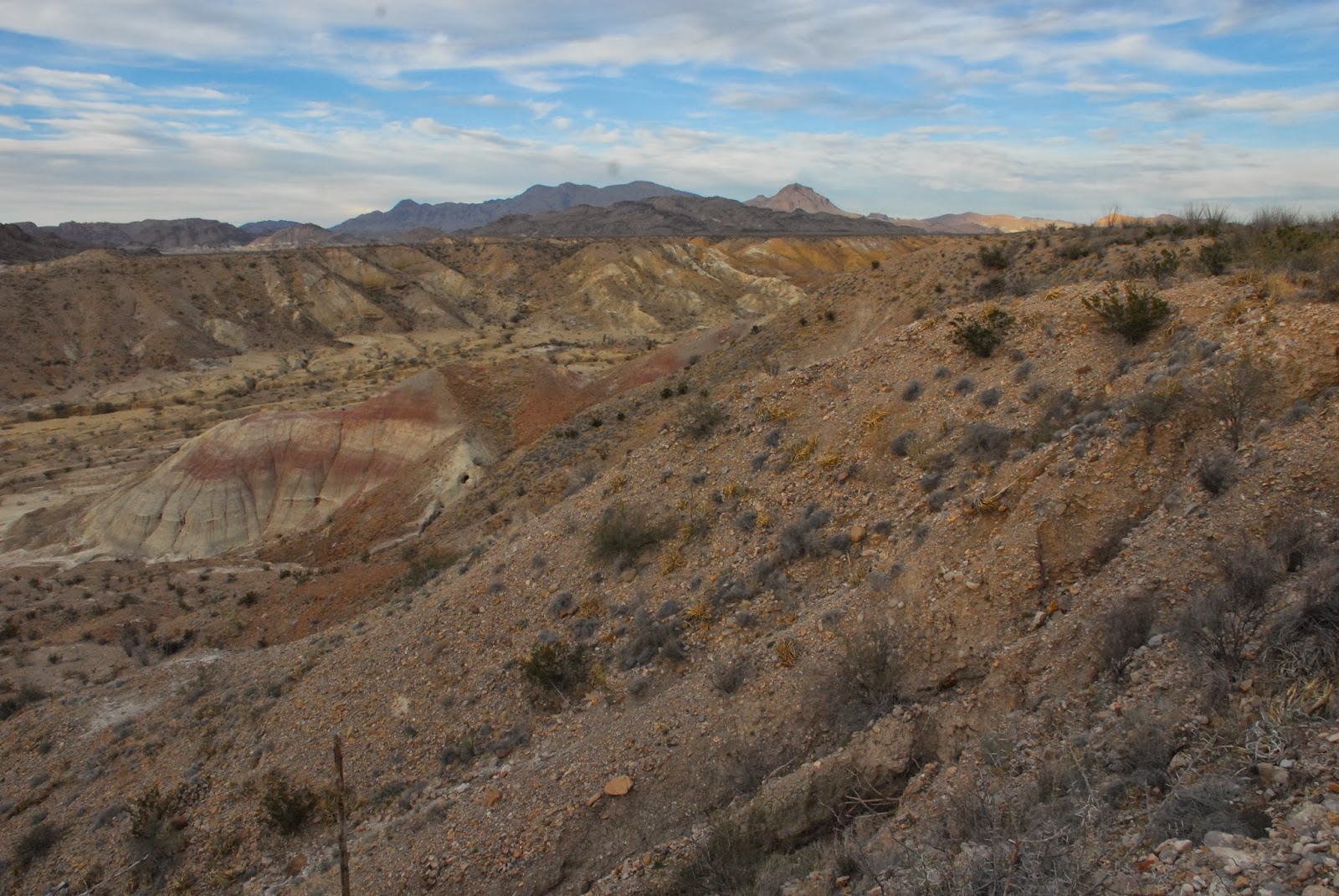 The eastern part of the state borders Louisiana, and is definitely not dusty and dry: 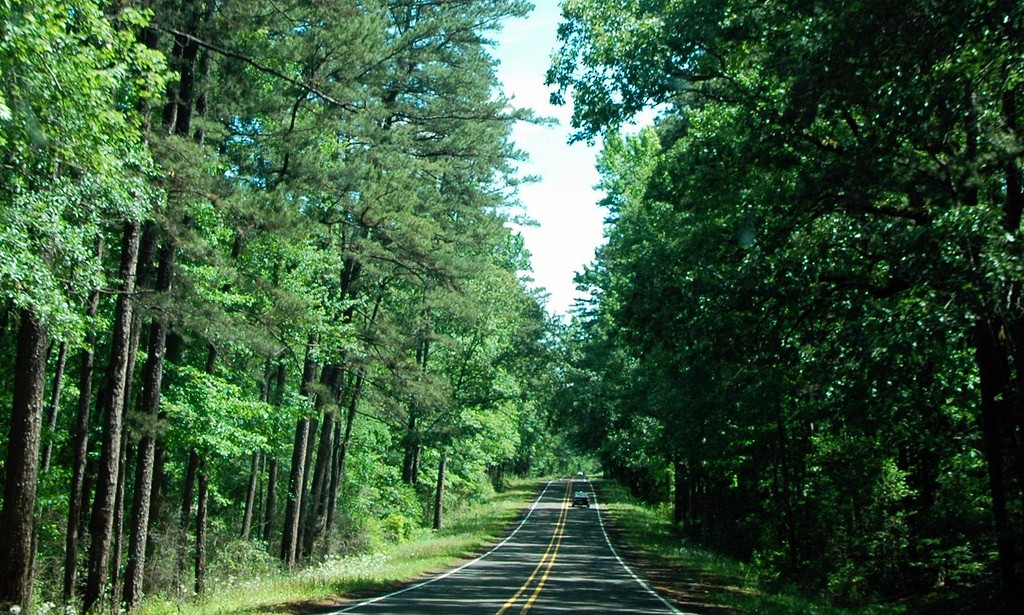 Rainfall varies across the state from east to west:

There are many different reasons why trees are not very likely to grow in certain regions, and these may vary from place to place. There may not be enough precipitation to support trees that are not adapted to a drier environment, while some species of grass could survive just fine. Temperature changes could be too severe between summer and winter (grasses just go dormant or die during harsh winters, and regrow in the spring). Fire is a big issue, as well - prairies often burn, and while grasses can regrow quite quickly, a tree that doesn't mature for 20 years may not make it between fires. Grasslands also have very deep, tightly-intertwined root networks, with some reaching 15 feet (~5m) or more below the surface:

Tree species that survive the other challenges may not be able to penetrate deeply enough to adequately take root, sustain itself, and not fall over. Also, speaking of which, grasslands tend to be susceptible to tornadoes as well, and while grasses just bend before the wind, trees get uprooted or break. So, while any one or two of these issues may be overcome by a particular tree species, when added together it translates into a very inhospitable environment for trees.

Born and raised in Texas here. I think people have a hard time comprehending the size of Texas. It has every climate (except extreme cold) and terrain. The coast is tropical and humid. The west is hot and dry desert. The central part is lush hills. The east side is forest, thick forest (see piney woods and Big Thicket)

Texas has lots of trees with many varieties of native and non-native trees. Texas is almost 1000 miles across, understanding it's massive size give reason to it's various types of flora.

Due to elevation, temperature and the growing medium trees will grow at differing rates. Someone previously mentioned animals will eat plants so it's a balancing act in nature. I've watched squirrels propagate the seeds to have rabbit and deer eat them. In a drought most food is is up for consumption by the wildlife. Certain trees like the Dessert Willow will grow in some of the dry arid areas of Texas where you won't normally see trees.

Back to the question; trees can be planted and may even flourish if maintained and given the opportunity to grow. The problem is it requires investment and most people want to see a monetary return in their life time. Mankind has a hard time looking beyond 10 years and trees able to survive in a desert climate can easily take 50 years to get 3-5 feet in height.

I've noticed in the 50 years I've been alive, trees have always added to the value of land in one form or another, so keep planting!

Each part of the Earth is divided into temperate zones depending on their latitude. Texas happens to be considered a Temperate Grassland. Temperate Grasslands are usually dominated by herbaceous vegetation. Because of where Texas is located on the Earth it has high summer temperatures which encourages fires. These fires help exclude woody vegetation such as trees and usually limits trees and shrubs to margins of streams and rivers. These grassland vegetation vary from about 5 cm in dry, short grass prairies to over 200 cm in the wetter, tall grass prairies. Of course there are still going to be trees in Texas but there will not be forests like along the coasts of the Atlantic Ocean. Those are considered to be in a different temperate zone called Temperate Forest. These areas usually have more rain and temperatures are not as extreme as Texas.

Looking at the great colored map above : Most of the area east of "green " is pine forest with some oak savanna and coastal marsh. Guessing , that area is bigger than any state east of the Mississippi. There are interesting timber museums in towns like Nochadoches and Lumberton. I live in an east TX area that was clearcut before the 30's ; today it is mostly 100 ft ,4 ft diameter loblolly pines ( which keep me from sleeping during a wind storm.) . Much of this land is national forest because taxes were not paid during the depression because the land was worth little after the timber was gone.

31
How do trees manage to grow equally in all directions?
9
Why do many fruit trees have five-petaled flowers?
8
Why is it beneficial for trees to grow that tall?
18
How do trees lift water higher than 10 meters?
8
Why are there no tree-like plants that grow in lakes?
4
Why do pine stands exist?
2
Coniferous trees in temperare rain forests