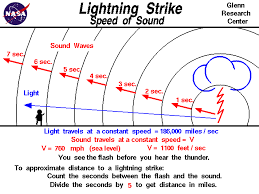 Note that these lag differences are relatively large, given the speed of peripheral neural transduction (see the other answer of Nandor Poka below). Moreover, the window of integration between more complex stimuli can be much greater. For example, the window for speech and visual information can be as large as 203 ms. Such large windows of integration point toward higher processes playing a role in the brain. Note that only temporal lags below 20 msec are expected to go unnoticed because of hard-wired limitations on the resolution power of the individual senses, 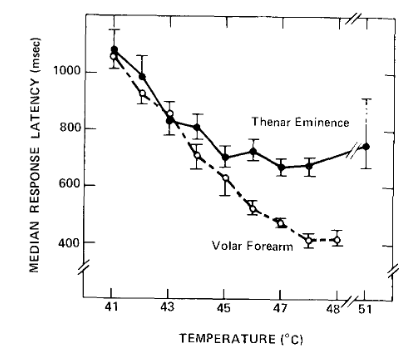 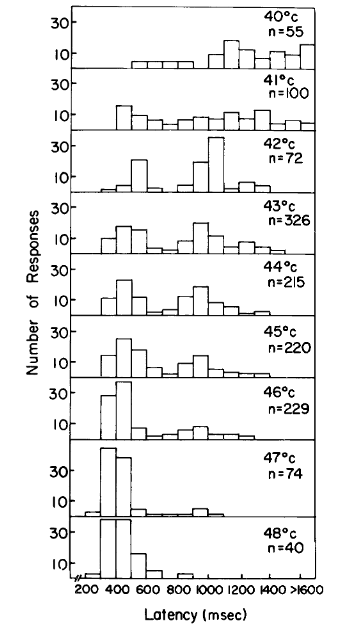 Not the answer you're looking for? Browse other questions tagged neuroscience neurophysiology senses or ask your own question.

4
Effects of exercise on the brain
4
What are the functions and differences between axons and dendrites?
9
What is the latency between paired neuronal responses in the brain?
5
Differences between synaptic connections
16
Do humans learn to distinguish different senses?
1
Did some senses evolve from other senses or are they considered independent?
2
What are the response frequencies of sensory neurons?
1
Differences between neurotransmitters and neuromodulators
3
How many senses do humans have?