dna dna-replication polymerase
Share
Improve this question
edited May 20 '17 at 5:29 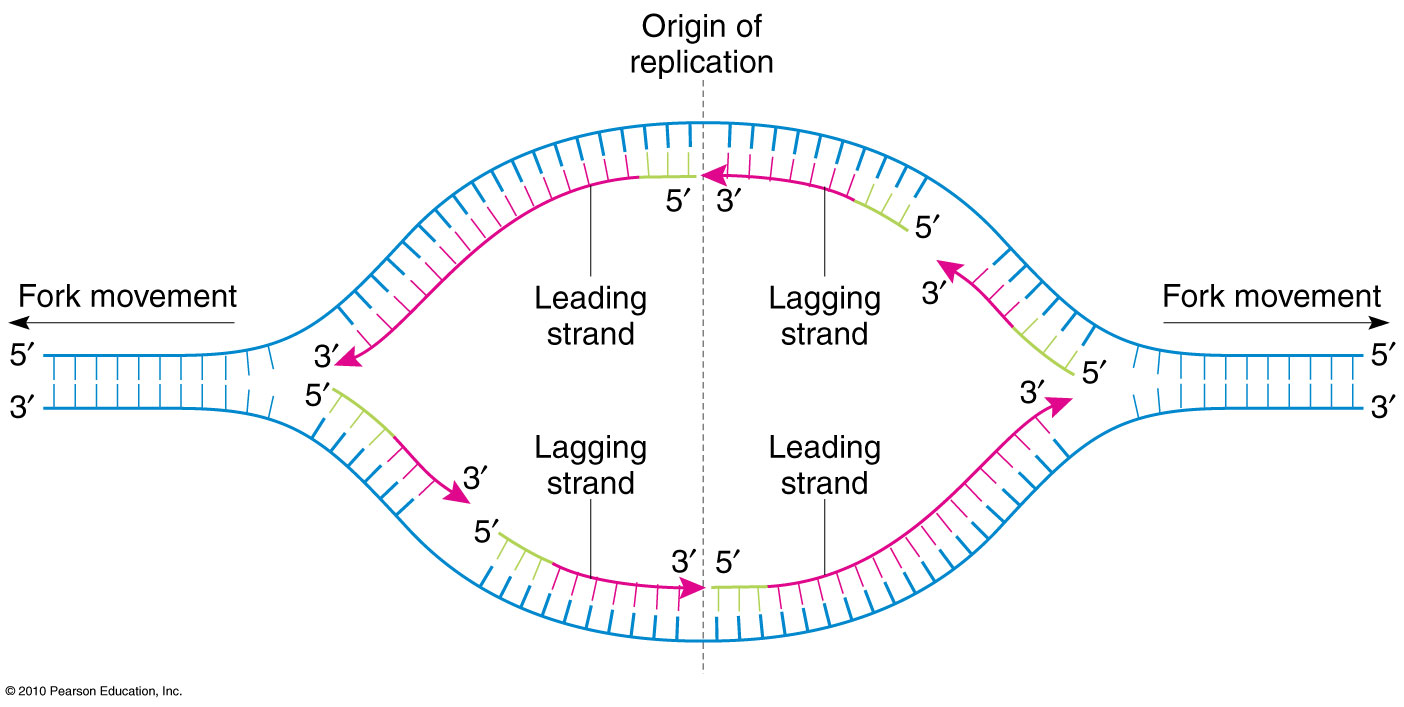 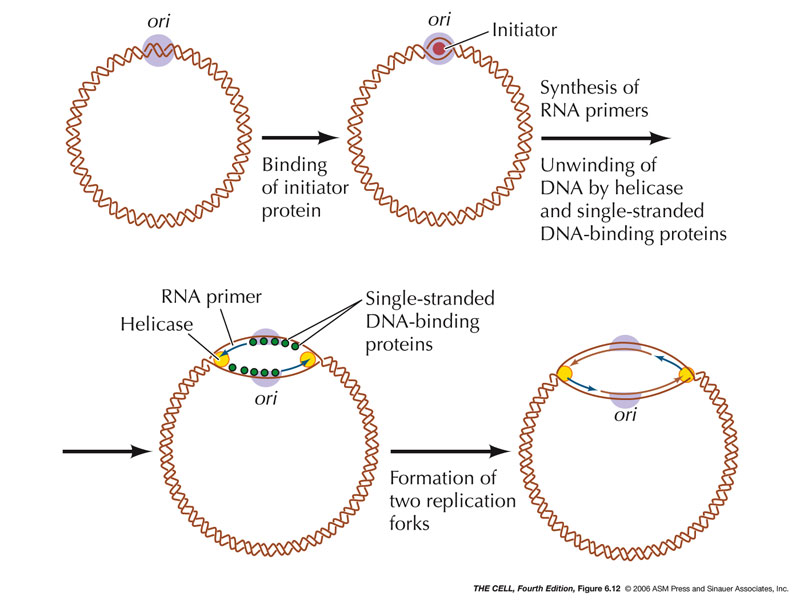 31
Why is DNA replication performed in the 5' to 3' direction?
0
"Prime" structure of DNA Double Helix: Confusion