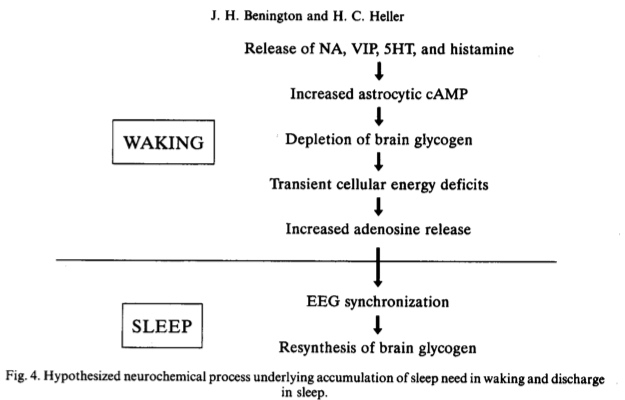 18
How did the human brain evolve?
8
Disadvantages of unihemispheric sleep
2
Duration of selection and survival of the fittest
3
Is there any kind of "unintended consequence" in evolutionary systems?
7
Is it a coincidence that the sensory systems for smell, vision, taste, and hearing are all near each other in the head?
1
higher-order evolutionary adaptations