Is vision a vestigial sense for deep ocean species?

Sunlight doesn't penetrate beyond a couple of hundred feet from the surface of the ocean. Species that exist at greater depth probably live in a state of perpetual night; yet from a quick google image search (i agree it isn't a very authoritative source) for deep ocean species I see that plenty of these have eyes. 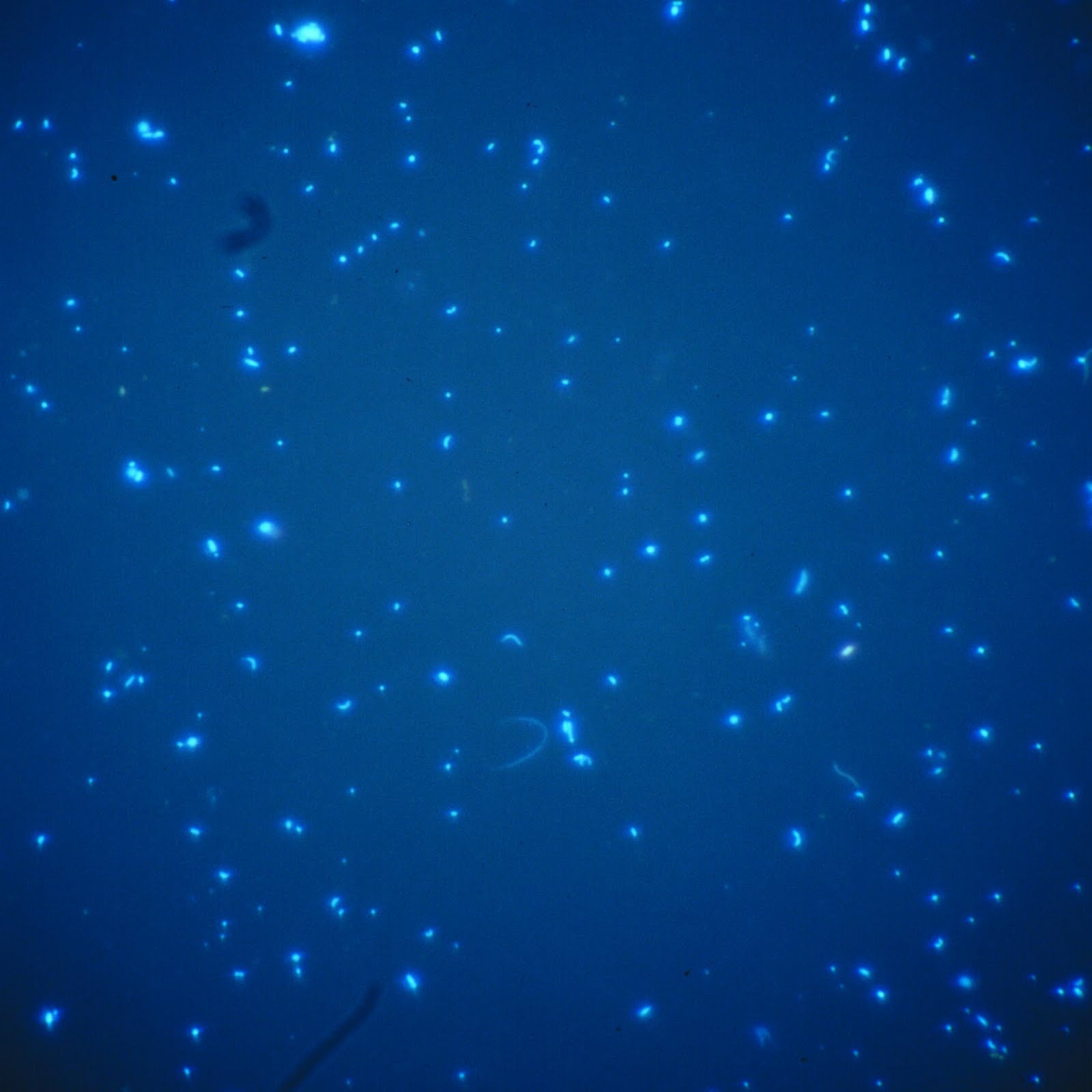 That's the deep ocean at night for ya. Unlike underground environments and caves, it's not pitch black pretty much anywhere in the ocean. There are things to see everywhere, and they play an important role in predator/prey relationships and/or mating. The absence of natural light does make things harder to see, but that's why you see the enormous eyes on species which live far down. So, nope! The eyes on deep ocean critters are not vestigial. They're very functional (and, if anything, probably increased in sensitivity).

The basics are summed up here: http://www.lifesci.ucsb.edu/~biolum/functions.html

The answer provided by @MCM contains an important chunk of information (Bioluminescence!) but it does not answer the question entirely. First, let's correct a misunderstanding in the question.

Sunlight does penetrate beyond 200m in the ocean. The intensity is not enough for photosynthesis to occur (and thus no phytoplankton below 200m) but depths between 200-1000m can receive enough sunlight for vision.

Below 1000m, we reach the bathypelagic (and, continuing deeper, the abyssopelagic and hadopelagic). Here, light penetration is insufficient for vision. Below 1000m is pitch black. In the bathypelagic (and deeper), you tend to see a reduction of eye size and sometimes a complete loss of eyes. Bioluminescence is still present (although much more common in mesopelagic fishes) but much less important. The physiological cost of producing and maintaining eyes is energetically expensive, so most species that live below 1000m have very weak eyes, if they have them at all.

Not the answer you're looking for? Browse other questions tagged evolution physiology mutations ichthyology or ask your own question.

22
When did vision evolve for the first time?
2
Phenoptosis, behavior evolved for good of species?
7
Empirical evidence for species selection
1
Is the sense for salt depending on the electrolyte level in our body?
12
Is there a name for the evolutionary loss of vestigial structures?
39
Does it make sense to classify all humans in a single species?
3
What is the biological potential for vision of wavelengths outside the human visual range?