What is the difference between electrons and energy? [closed]

I'm studying microbiology right now and I have come across something confusing to me. I thought electrons provided energy to the cell by being incorporated into reducing powers and eventually driving the synthesis of ATP. However in classification of microbes energy sources (photo, chemo) and electron sources (litho, organo) are separate.

Is there a scenario in which the source of electrons and energy are different (besides phototrophy)?

You're basically confusing the fuel source with the energy it produces. For example, a car burns gasoline. That doesn't mean that gasoline is energy, only that gasoline can be used to produce energy. Similarly, a cell uses electrons in the production of ATP (source): 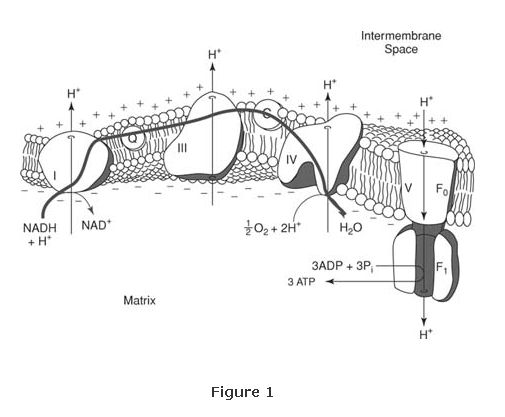 In the image above, electrons (symbolized by the flat arrow going from $\mathit{NADH}$ + $H^+$ to $\frac{1}{2}O_2$ + $2H^+$) flow from NADH-Q reductase (I) to cytochrome reductase (III), to cytochrome oxidase (IV). The electron flow across these complexes causes the pumping of hydrogen cations (protons) through the membrane to the extracellular space. This, in turn, produces a pH gradient and membrane potential which are used to drive the synthesis of ATP (by the $F_1F_0$ ATPase), which can be broken down to release energy (source): 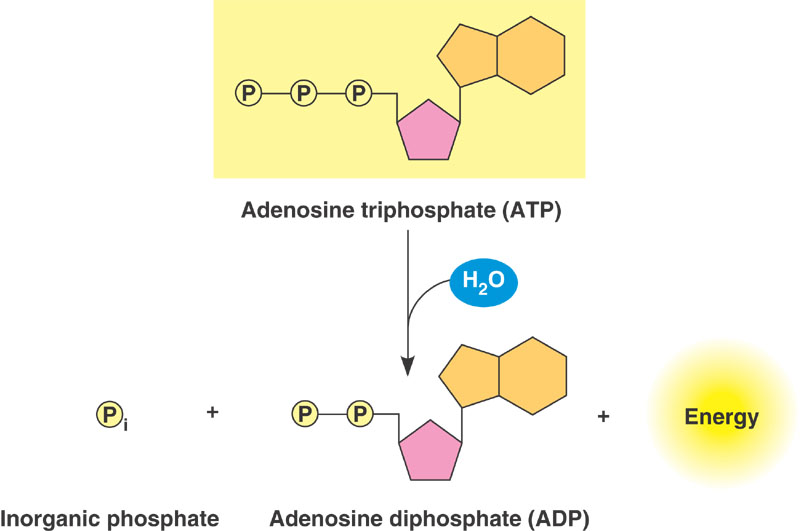 So, electrons are needed1 to produce ATP and ATP can be thought of as energy storage. When ATP is broken down to produce AMP and Phosphate, energy is released in the form of heat. This is why ATP is considered as "energy currency". Neither ATP nor electrons, however, are "energy" themselves2. No more than gasoline is.

1 Are used, anyway. There are other choices.

2 No more than any other form of matter, at least. You can, actually, think of matter as condensed energy but that is really squarely in the realm of physics and not biology.

Not the answer you're looking for? Browse other questions tagged biochemistry cell-biology microbiology or ask your own question.