What is “theae folium”?

I wanted to buy black tea at a pharmacy and the pharmacist told me that russian tea is actually black tea so I bought it instead.It's made out of theae folium leaves and for some reason I can't find anything about that plant on the internet and I know that black tea is made out of camelia sinensis leaves, not theae folium.Can anyone tell me what is this plant and is it really russian tea (i found somewhere that russian tea is made from a different plant) and what is this "Russian" tea good for?

Judging by this image in wikipedia, I would say Theae folium is another name (probably a name in another language) for Camellia sinensis 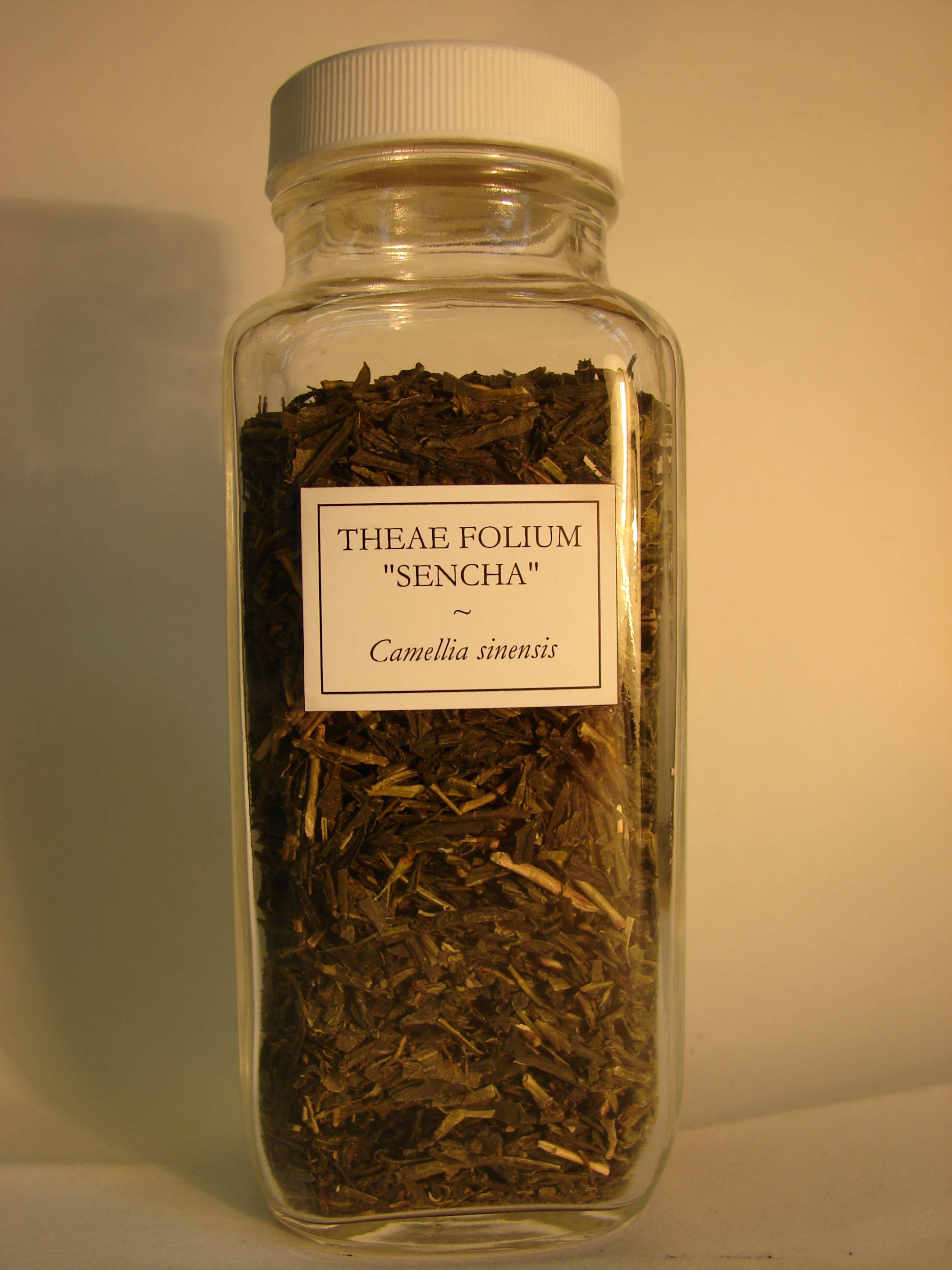 If the labelling is correct, this should be Camellia sinensis, the plant that produces black tea, green tea, etc. (although not many things that are commonly referred to or marketed as herbal teas).

Thea is the original genus name given by Linnaeus to the species we now call Camellia sinensis.

There's an old pharmacy tradition of specialized latin terminology for plant medicines. These will indicate the plant and also often the plant part. In this tradition, plants are often indicated with different terminology than modern scientific names. Here's a 19th century pharmacy textbook (Parrish and Weigand) explaining why:

And here's the same source discussing the naming of plants parts (as CactusWoman mentions, in this case folium = leaf):

You still see this terminology around in some places (some European texts and occasionally translations of Traditional Chinese Medicine preparations), but it definitely has an 'old-fashioned' feel from the perspective of a botanist.

Parrish and Weigand 1884 A Treatise on Pharmacy

Not the answer you're looking for? Browse other questions tagged botany pharmacology food ethnobiology or ask your own question.

11
How do pineapples and lemongrass grow?
8
Why would a venus fly traps mouth that's still “chewing” die?
9
Help Identifying Tree
6
Nicotine levels in non fruit/edible parts of plants (that are not tobacco)
6
Species Identification: Bulbous root on plant, Southern California, USA
1
Why does spiral or annular thickening occur in water conducting plant vessels?
2
Do all plants grow roots when separated from parent?
2
Identify the fluff that I have found in tea
2
What is this plant that spontaneously sprouted in my balcony?