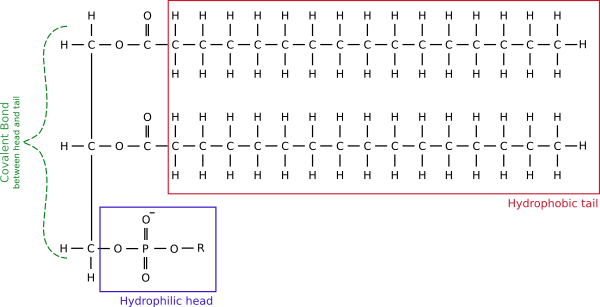 7
Is there a difference between polarity and hydrophobicity?

6
Why was the Davson-Danielli model rejected?
16
Why doesn't the cell membrane just...break apart?
1
How is the Concept of Simple Diffusion Possible
7
Permeability of Plasma Membrane
7
Why lipophilic molecules can pass phospholipid bilayer, in spite of 2 hydrophilic layers?
3
Why do cell membranes let small non-polar molecules through but won't let small polar molecules through?
11
Why don't the heads of phospholipid bilayers repel hydrophobic molecules?