Which are mobile and immobile elements in plants?

I am confused with this element or nutrient classification in the plants, since some authors set elements like $\ce{S}$ and $\ce{Ni}$ as mobile and other as immobile elements (Citation 1, 2, 3, 4, 5). Then, I would like to know if there is a fixed and official classification.

I found a classification only for those elements:

What does it mean for an element to be mobile or immobile in plants?

Generally speaking, mobile elements are those that can be moved from older to newer tissue in the plant, while immobile ones cannot be. For example, calcium is incorporated into the cell wall, so it is immobile; it cannot be relocated later.

To illustrate this concept, here is a plant with nitrogen deficiency (source). Notice how the older leaves are dying while the newer leaves are relatively normal. 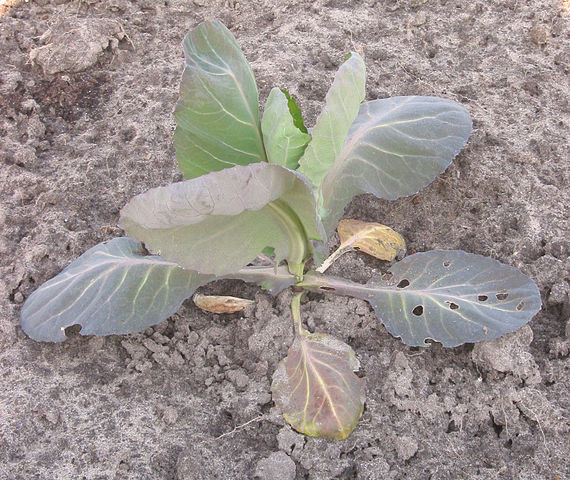 Is there an official list of mobile and immobile elements?

No. You will probably have to survey the literature yourself to come up with such a list.

Why are some elements not mentioned in the sources?

Elements like Pb or Sr do not appear in either list because plants generally do not use these elements at all. Only a few elements are present in any appreciable quantity in plants. The main elements used are C, H, O, P, K, N, S, Ca, Fe, and Mg. Additionally, some other elements such as Cu, Mo, Al, and Cl are used in trace amounts as enzymatic cofactors. Si is used for structural purposes in some plants.

However, even for "useless" elements, it is possible to study how these elements are absorbed transported through a given plant. For instance, Rediske and Selders (1953) studied the absorption of strontium by bean plants using radioactive labeling, and concluded that the element was not relocated once absorbed by the plant. This would make it an immobile element.

Not the answer you're looking for? Browse other questions tagged biochemistry plant-physiology nutrition or ask your own question.

56
Why are there no organisms with metal body parts, like weapons, bones, and armour? (Or are there?)
15
Is there a fundamental reason that plants cannot fix their own nitrogen?
22
What determines the spiral direction of plants?
3
Evolution of plants and chloroplasts?
0
Why do we need to grow plants to make food?