What kind of beetle is this?

I live in Denmark, Europe and I found this insect wandering around in my garden the other day. It's some kind of beetle, but I don't know what kind it is or the species. The beetle could also fly and had red wings beneath its armor.

Help would be much appreciated. Thank you. 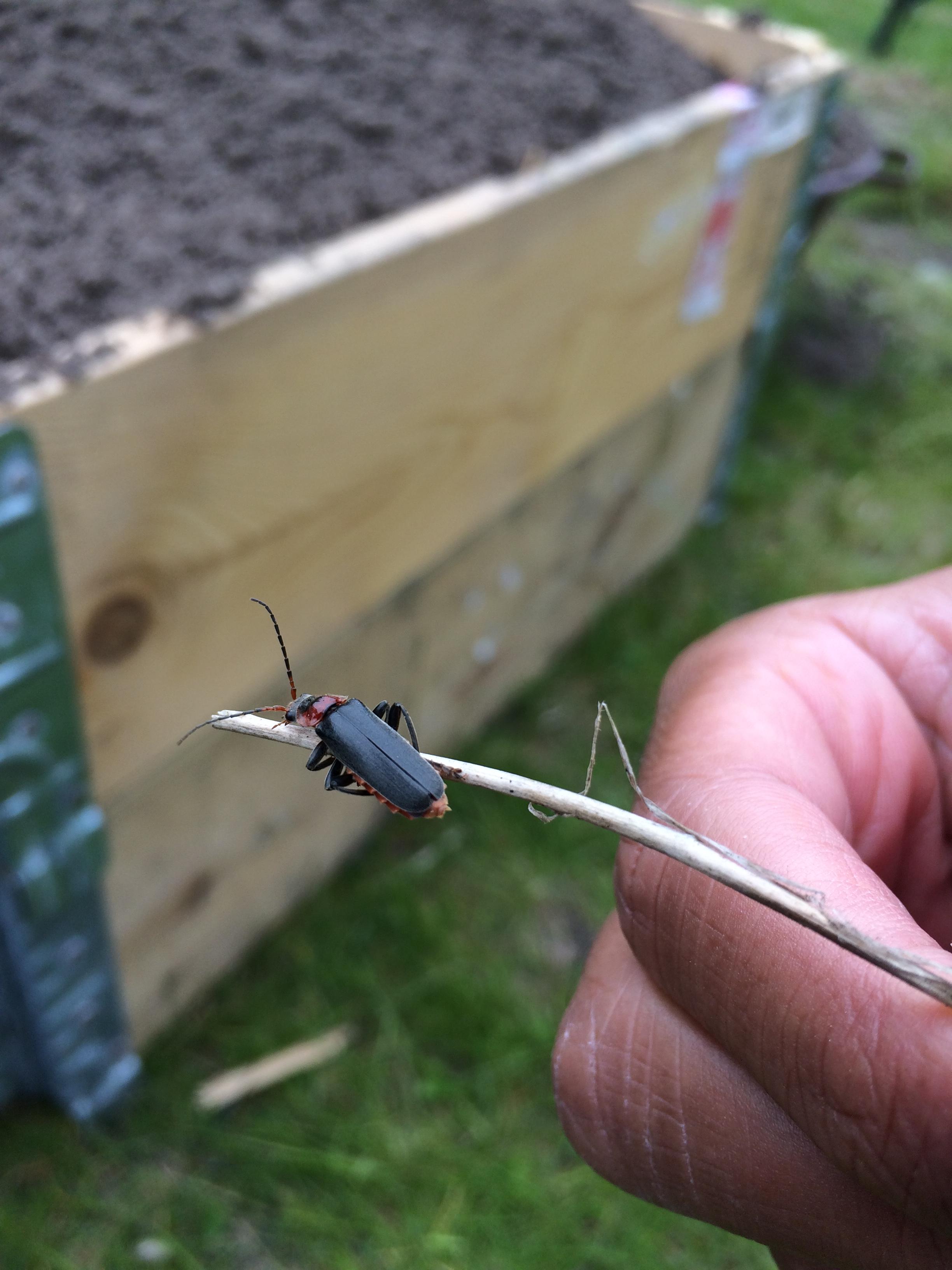 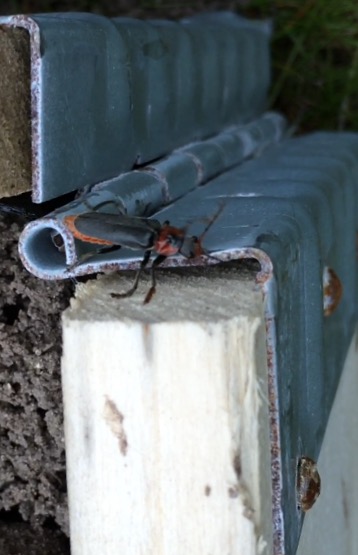 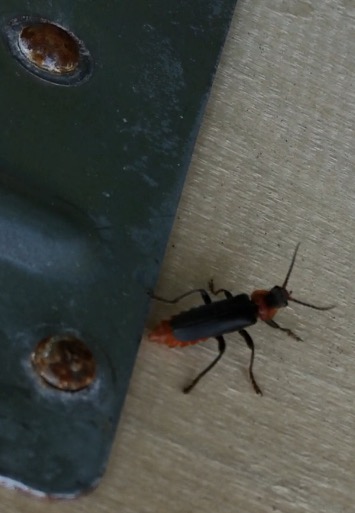 As @Ilan wrote, this is a Cantharidae but most probably Cantharis fusca, which is very common species in northern Europe. Cantharis rustica is similar but has reddish femurs and the black spot is more centered on the pronotum. It is not C. lecontei, which is a North American species.

If you go looking at flowers of Anthriscus sylvestris for an hour or two, you will most likely see at least Cantharis fusca, Cantharis rustica and Cantharis obscura - they are all very common in Scandinavia during early spring/summer. The larvae of all these species live on the ground/in plant litter as predators. 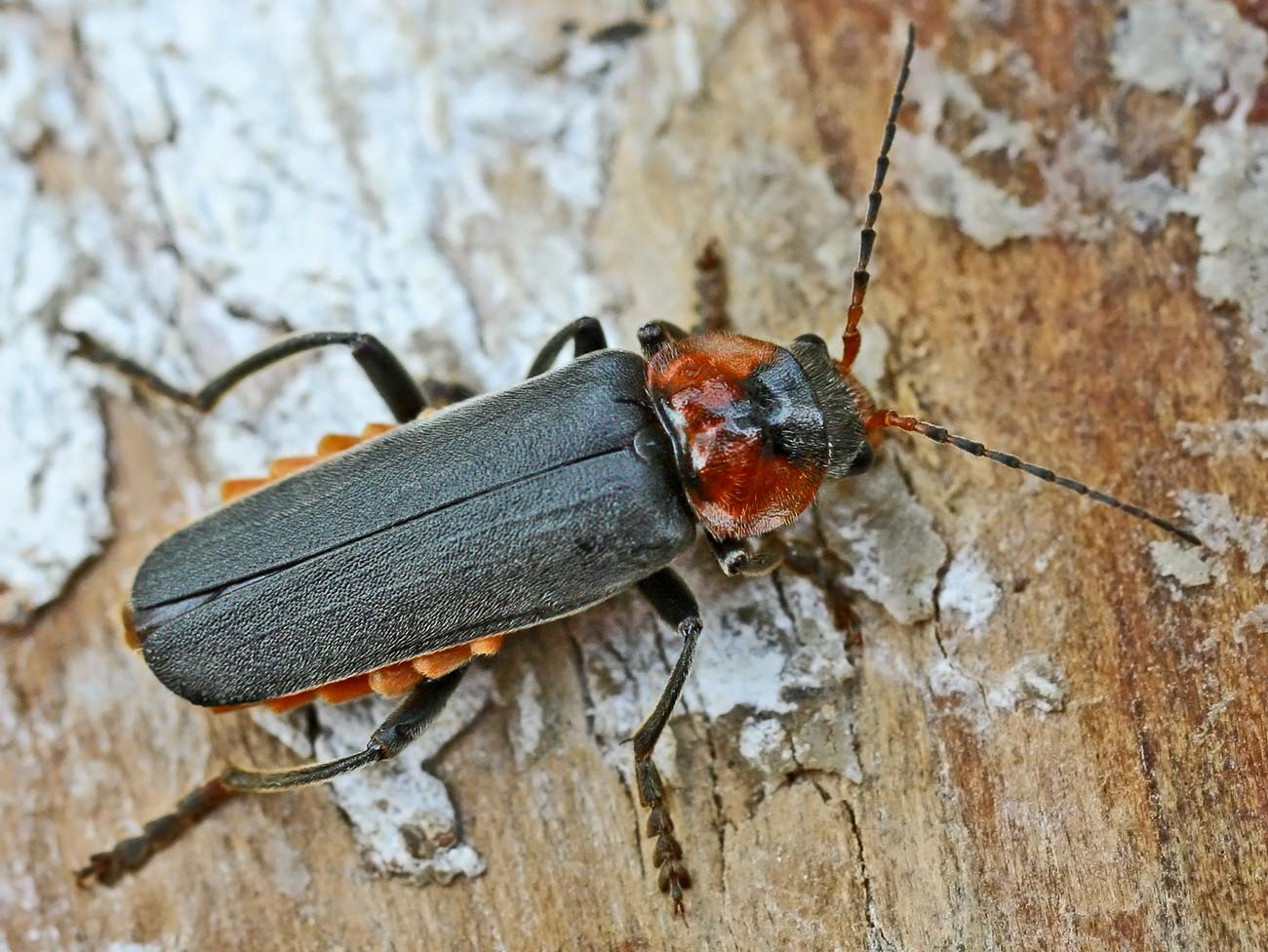 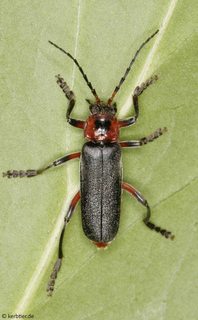 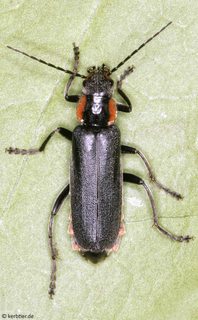 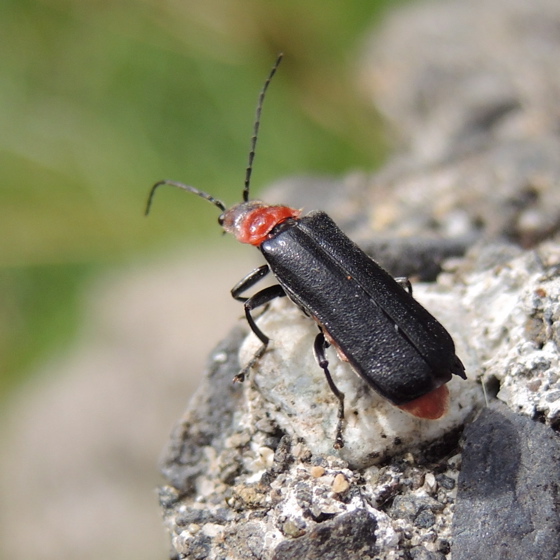 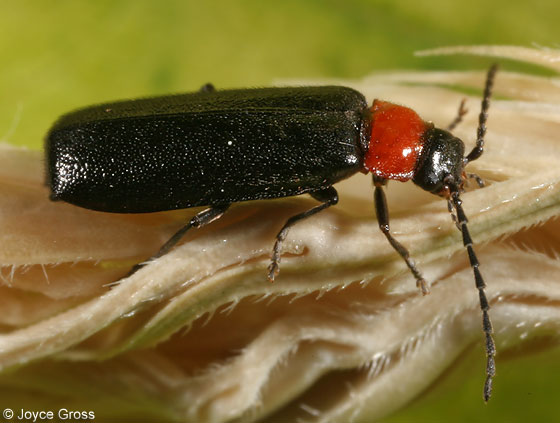 2
Is this a bedbug or a book lice or what?
5
Identification of brown butterfly with orange/black/white spots
2
What insect could this be?
3
Identifying flying insect from southern Poland / Upper Silesia area
1
Can you tell me what species of insect this is?
2
Is this a type of fruit fly?
6
What species is this fast-moving spider?