Cause of Crease in Drupe Fruit

What causes the crease through the pericarp of a drupe fruit (peach, nectarine, olive)? It may just be in exocarp as @Ilan pointed out, but I assumed (perhaps wrongly), that the division continued through the pericarp. I'm also not sure if this true generically for drupe fruit, so I'm not sure which phylogenetic step down to take. Olives for example have a divot that seems to extend from the stem down, but it stops well before the midline of the fruit in most cases.

I assume the crease has something to the initial genesis of the fruit tissue, but I haven't found any arguments on it's formation. A more technical term might be "cleavage," but that was after some searching and not coming up with more certain term.

Botany is not my strong suite, but I recently entered into a collaboration where we will be making some recombinant alpha viruses (which is within my strong suite) that will infect drupe tissue. Finding good pathology papers has been difficult, and they tend to be specific (not trying to imply that's bad). Can anyone point towards a reference text/article on the genius of drupe fruit if the cause of the "crease" is not clear? Disruption of the crease seems to be a particular phenotype of infection for some strains, and I'm searching for the correct terminology and mechanisms that might be effected.

If I can get permission I will include photos of an infected vs control peach. In the mean time to clarify what I mean, the line that seems to transverse from one poll to the other of the fruit: 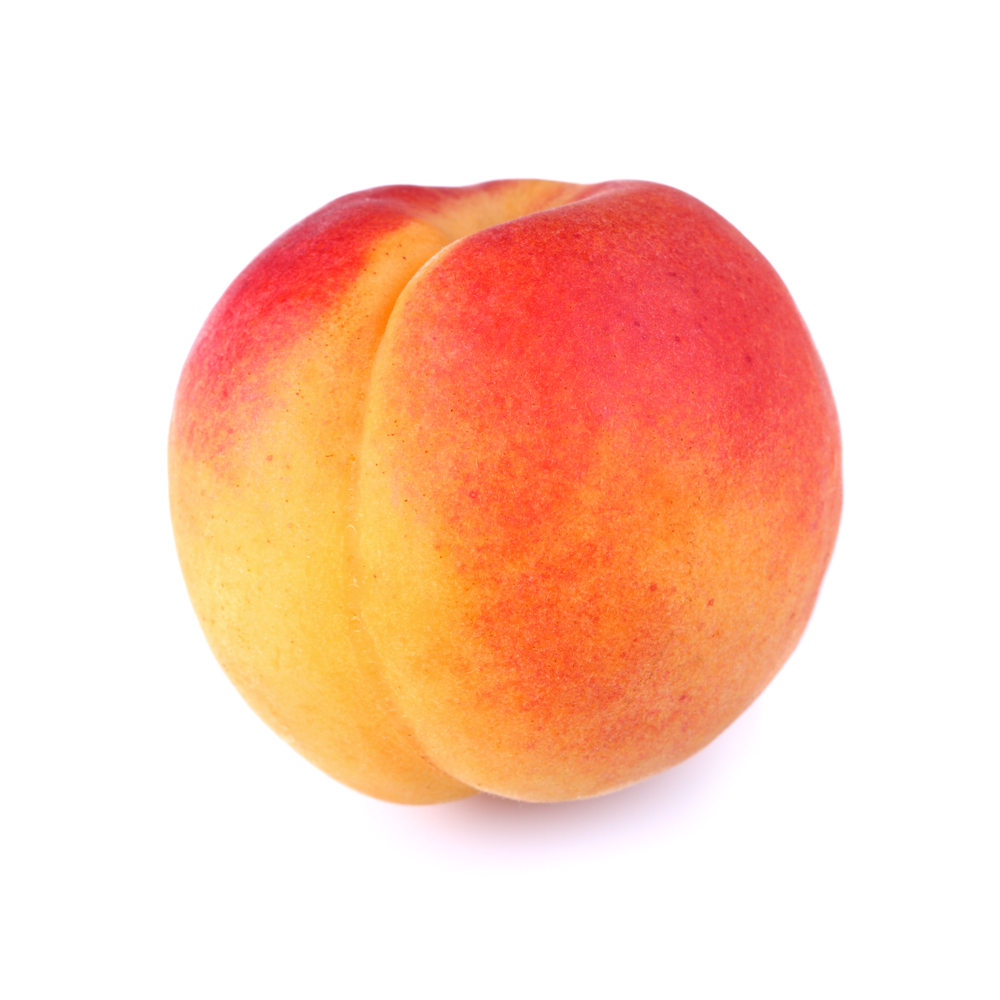 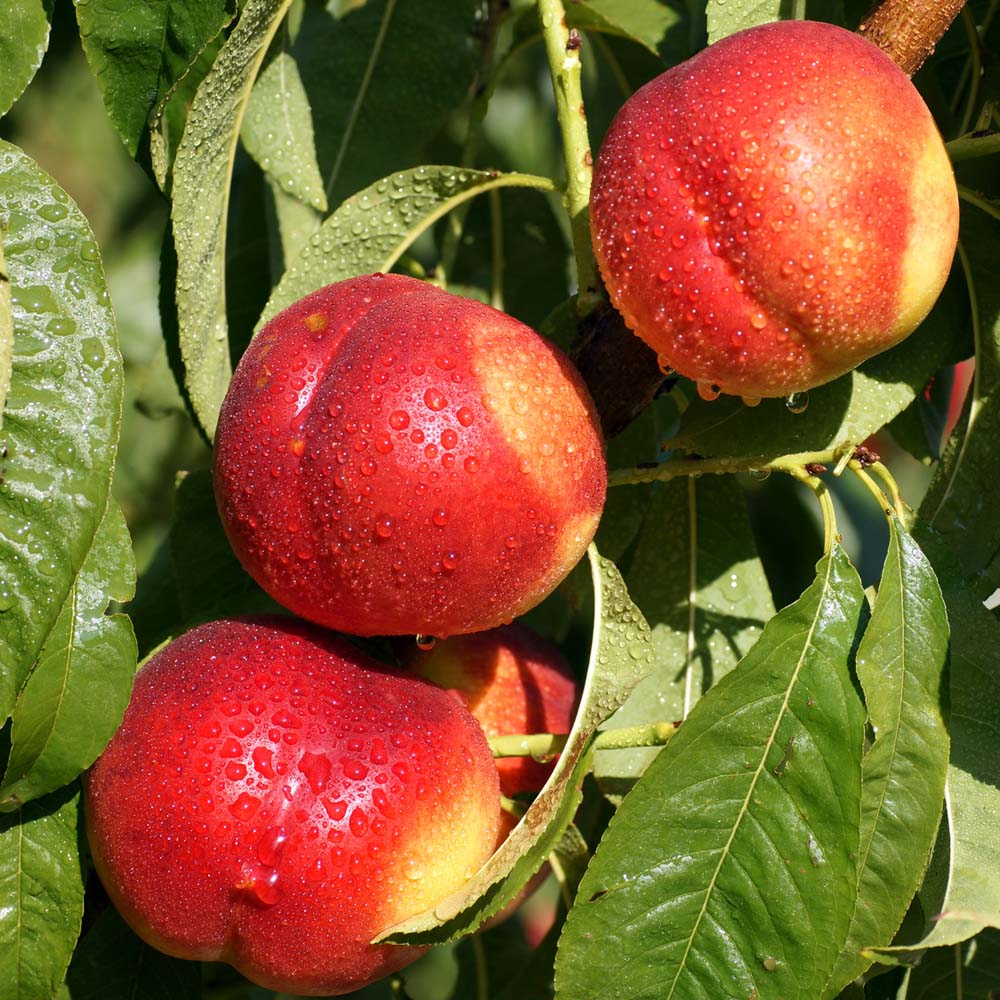 On the sea mango it is pronounced, but on most other mango it seems like just a slight marking along the exocarp: 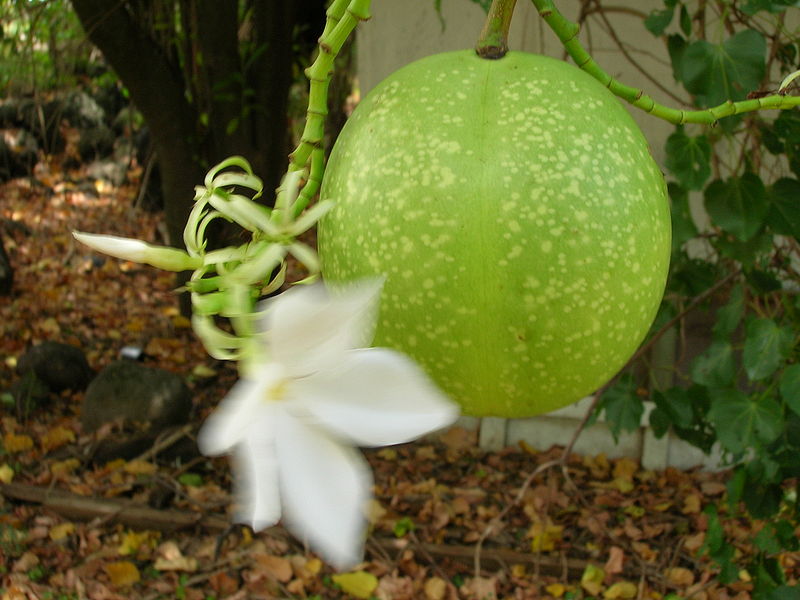 Even the coconut seems to have at least one: 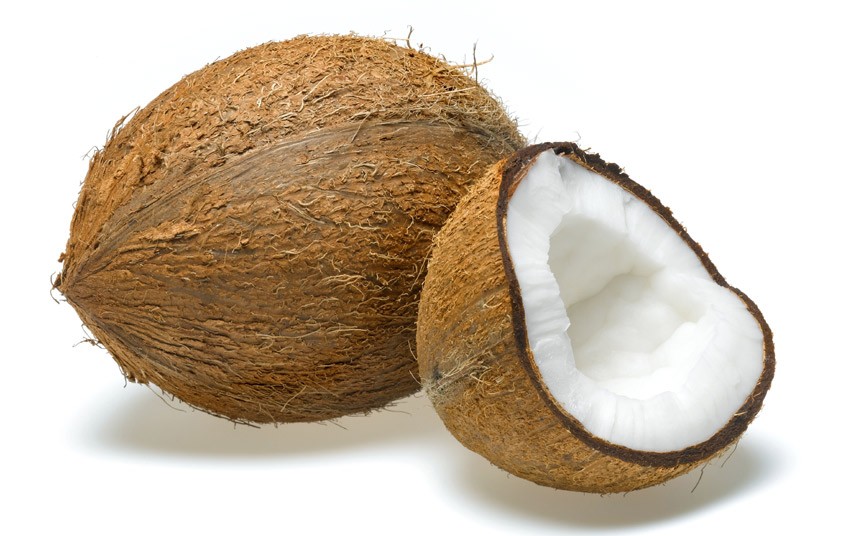 The structure you are relating to is a seam (suture). This seam is formed during development of a carpel.

The indentation of the seam varies and depends on the climate and environment: for example, water stress will give a very deep suture - 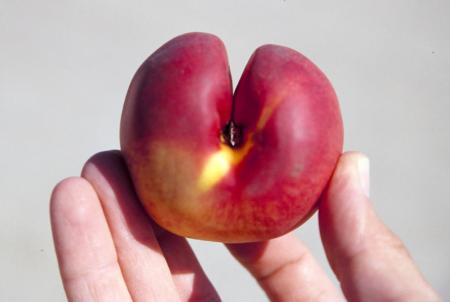 Not the answer you're looking for? Browse other questions tagged botany development fruit or ask your own question.

19
What kind of fruit is this?
21
Why do plants fruit?
2
Grafting vegetables onto fruit-bearing trees
2
Indian tropical fruit trees and fruit bearing
0
Fruit identification
28
Is a walnut a nut or a drupe?
4
Are the seeds in a single capsicum fruit genetically identical?
4
Fruit identification - What is this green long fruit?