Where’s the flaw in my proposed TB Treatment?

Ten years ago, I emailed a prominent lung specialist with my suggestion for a treatment for Tuberculosis. His lack of response led me to believe that the idea had no merit whatsoever – but I had no idea what the failings might be. I still don’t and I’m hoping someone will enlighten me as to why this is not worth exploring.

The idea is based upon the fact that Mycobacterium Tuberculosis is aerobic – in fact Wikipedia states it “requires high levels of oxygen”. I’d heard that the TB “Sanatoriums” used to practice the treatment of breaking ribs on one side to collapse that lung and “rest” it. It seemed to me that this resting was actually starving the bacterium of Oxygen and killing the infestation.

My suggestion is that we take advantage of having two lungs by inserting a pair of breathing tubes into the respiratory tract and into the head of the two bronchi: it may be necessary to use ultrasound or other imaging to accurately position the tubes.

We feed pure Nitrogen into one tube, and 40/60 Oxygen/Nitrogen into the other – double Oxygen concentration. The patient therefore receives all their Oxygen requirements through one lung. After some period of time, when we judge that the bacteria in the “starved” lung are all dead, we switch the supplies to the 2 tubes and treat the other lung.

Can anyone see why this idea is so flawed?

And what if both lungs are infected? There are many flaws in the proposed therapy.

Adding this point from one of the comments below:

There are several cases of extrapulmonary tuberculosis and in these cases treating just the lung would not make sense.

The accepted answer is correct but I would like to point out a misunderstanding that has to underly the idea that this would work:

In reality lungs aren't a magical one-way gate for the various gases. Lungs do not extract oxygen from the air, they permit oxygen exchange between the air and the blood. Since the air normally has a higher oxygen level than the blood the result is a net transfer of oxygen to the blood--something we see as extracting the oxygen from the air.

However, in an anoxic environment you'll get the reverse--oxygen will move from the blood (admittedly, not too much of it as this is blood that has already passed through the body) into the air.

This is also why too much carbon dioxide is lethal--the lungs likewise have no magic ability to expel it. It just normally moves from the higher concentration (the blood) to the lower concentration (the air in the lungs.) Too much and you can't get rid of it, or in extreme cases even get more of it.

What a great question! I'm sorry to add another blow to your theory... but... Even if oxygen depletion would be effective, treating the lungs alone is not good enough. True enough, Mycobacterium tuberculosis bacteria usually attack the lungs, but TB bacteria can also attack other parts of the body such as the kidney, spine, and brain (Fig. 1). If not treated properly, TB disease can be fatal. Because the TB bacterium has the potential to infect various parts of the body, a systemic treatment is necessary and long-term antibiotics are therefore the first-line treatment (Source: Center for Disease Control and Prevention).

In fact, there is tuberculosis of the lungs, tuberculous meningitis (infection of the brain membranes), skeletal TB, genitourinary TB and gastrointestinal TB (Source: Medscape). 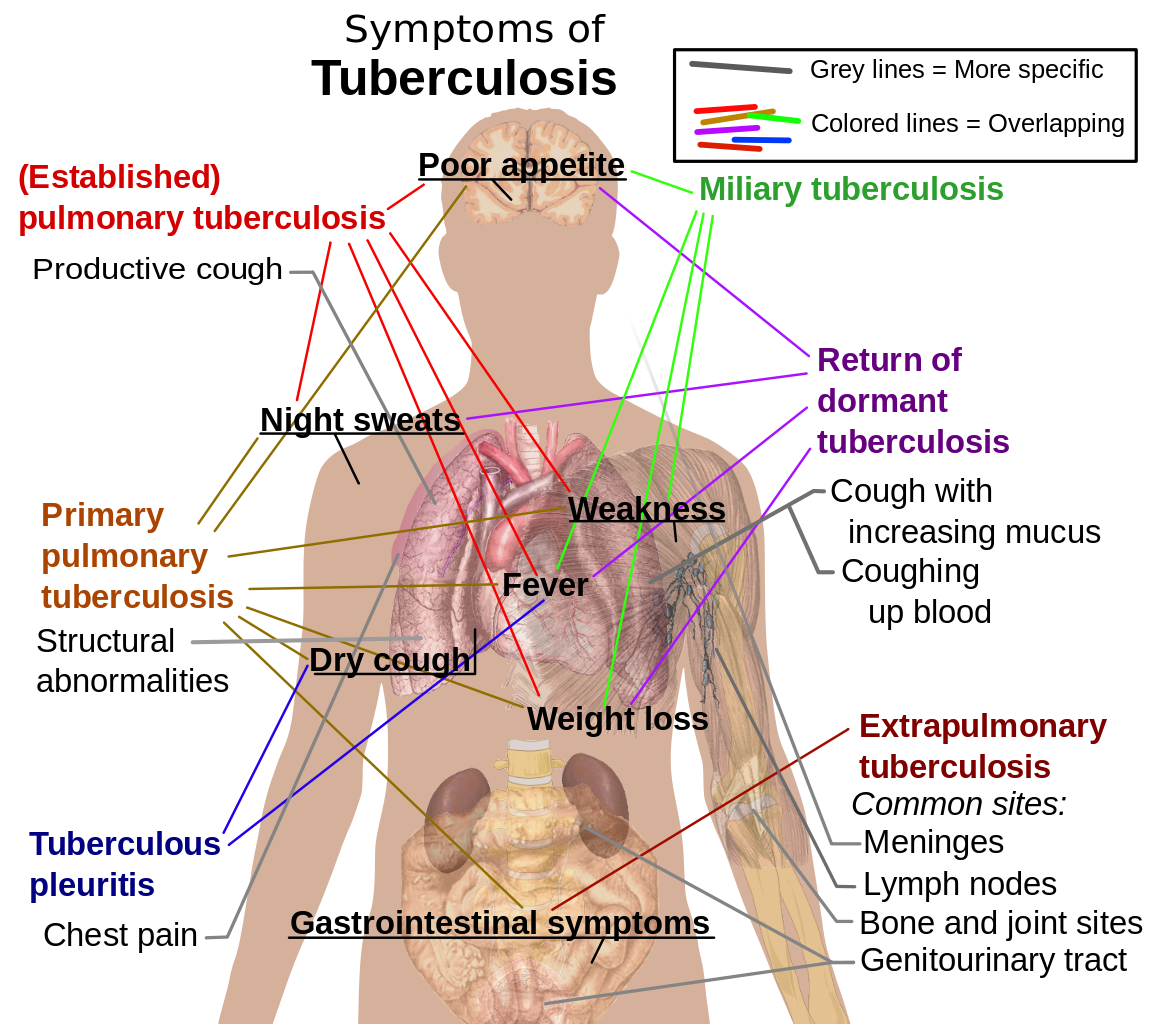 Fig. 1. Signs and symptoms of TB infection in various parts of the body. Source: Infection Landscapes.

The most evident problem I can see for this TB treatment is that mycobacteria can survive without oxygen. Latent TB (a person is infected but doesn't have active TB) is one of the major problem in the treatment of TB and one-third of the world's population has latent TB! (http://www.who.int/mediacentre/factsheets/fs104/en/). A new TB treatment can only be effective if it targets both active and dormant bacteria.

Of course other aspects need to take into account. Over 95% of TB deaths occur in low- and middle-income countries with reduced access to medications and hospitals. A new treatment needs to have an affordable price, be simple and fast (http://aac.asm.org/content/53/3/849.full). These are other limitations of to the suggested treatment.

Not the answer you're looking for? Browse other questions tagged human-biology medicine tuberculosis or ask your own question.

2
How HIV Affects and Its Treatment using Combination Therapy
3
TB disease - treatment and infection
0
Help me understand how the thyroid secretes
4
Does homeopathic or herbal treatment of cancer have any scientific recognition?
5
Are there diseases for which a placebo treatment is state of the art?