In the last three days, I have found two snails infected by some species of Leucochloridium. I found them in my garden in the south-west of Sweden. Now I'm wondering if they are the same species or not.

One has broodsacs with green stripes and looks like a typical Leucochloridium paradoxum, and the other has brown stripes, which makes me think it's a Leucochloridium variae, but I've seen it mentioned that their appearance can vary.

Update: I have learned that there is only one (documented) species of Leucochloridium in Sweden, so maybe I should close this question, but I would still like to know if there is a way to tell the difference just by appearance. 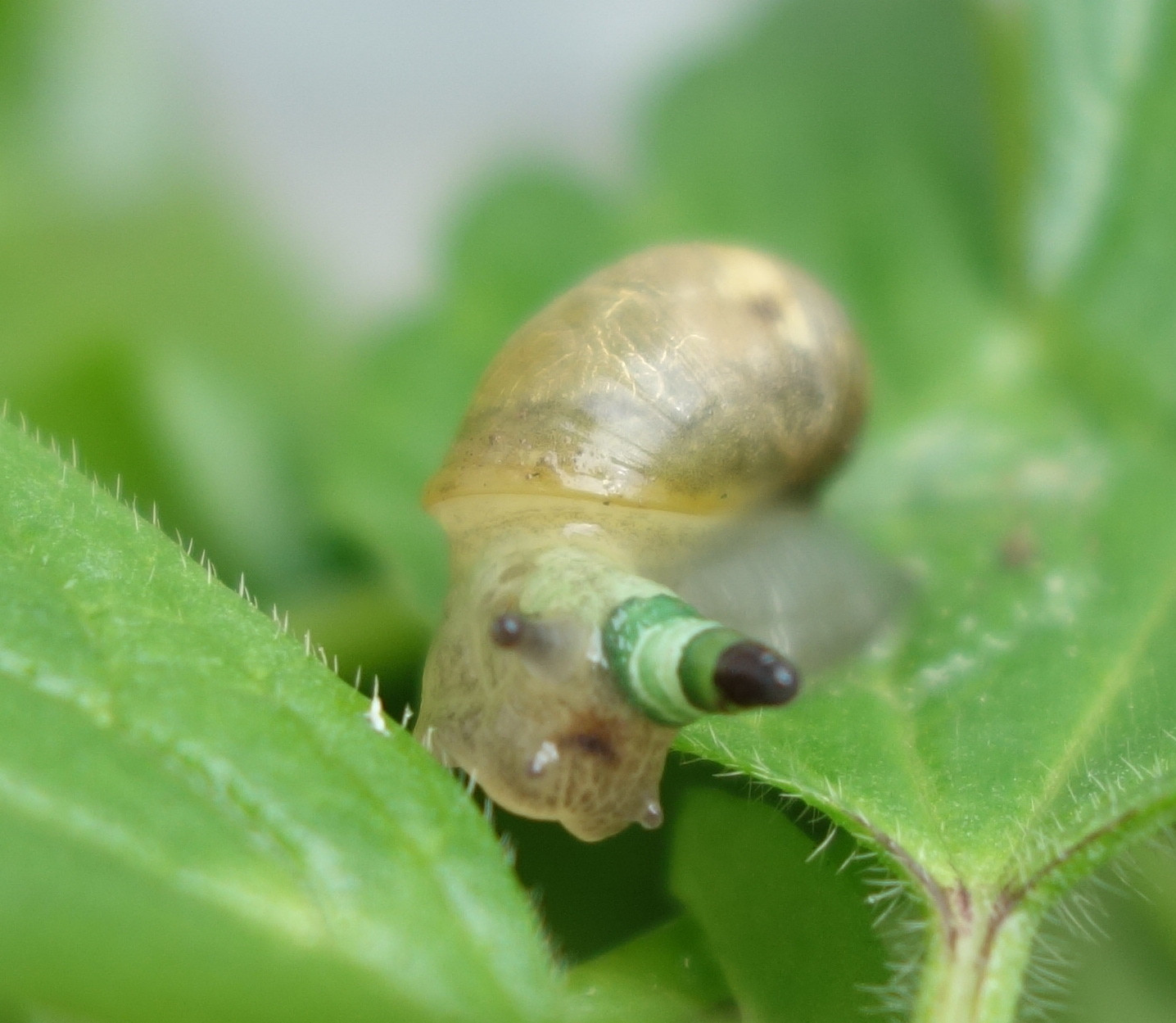 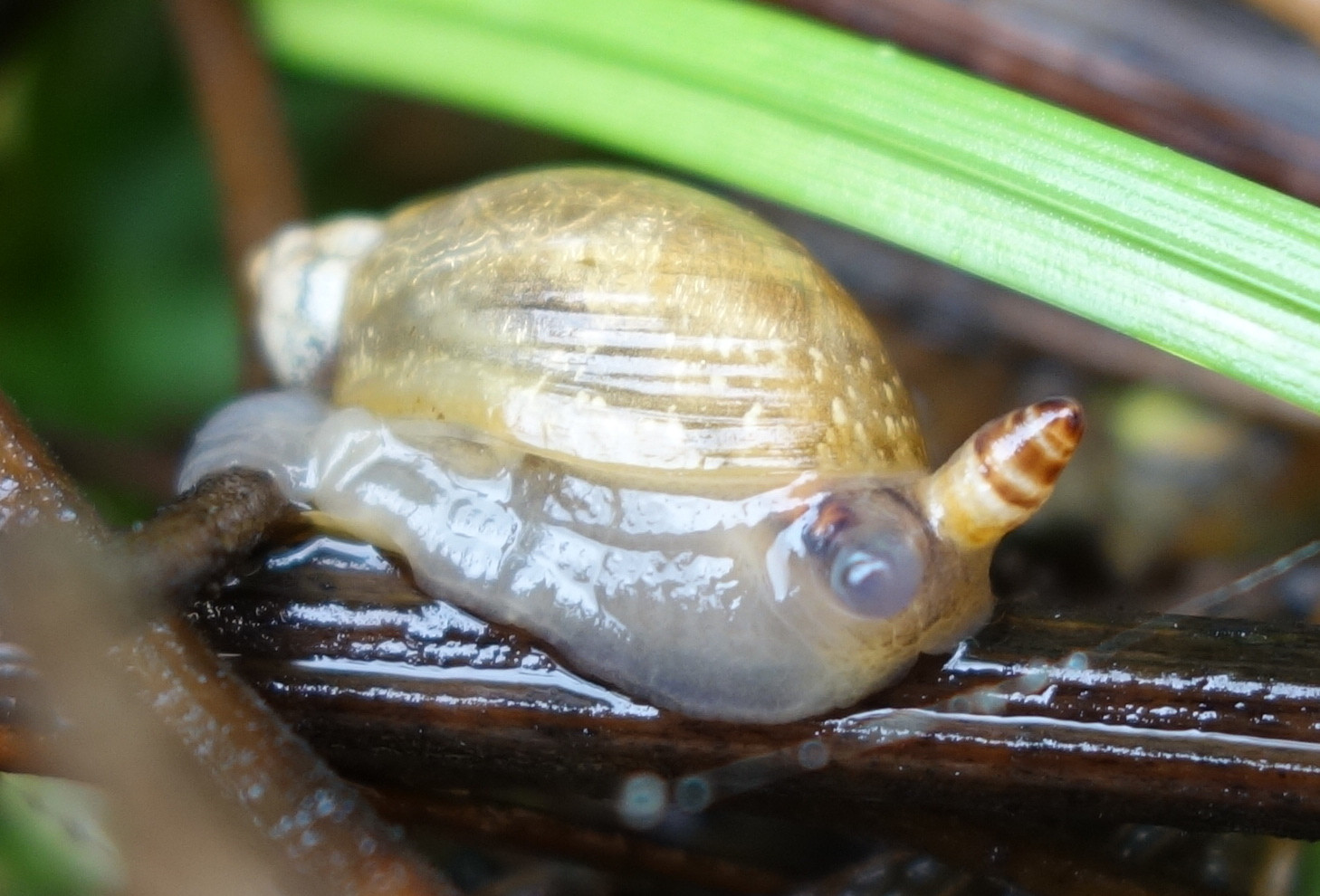 And here they are in animated form in case that is helpful:

An intriguing question. Because I have not conducted any formal research into the parasitic family of Leucochloriidae, I shall hazard two options which would not require genomic sequencing.

Principally, as you suggested, observing the banding of the broodsacs is one critical means to distinguish members of this genus. The study entitled 'A REVISION OF THE FAMILY LEUCOCHLORIDIIDAE POCHE (DIGENEA) AND STUDIES ON THE MORPHOLOGY OF LEUCOCHLORIDIUM PARADOXUM CARUS' describes its broodsacs 'typically' to have green banding with dark brown and black spots. On the grounds that this indicator is liable to being variable, the next procedure may yield greater accuracy. The secondary host of most Leucochloridium species, including paradoxicum, is an adult bird ranging from crows to finches in which the larval mircidia enter the bird's tract and develop into distomes through consuming the snail's infested tentacle. Moreover, if possible, determining the secondary host of the parasite may assist your taxonomic identification: the Leucochloridium often gives its host's left tentacle the resemblance of a maggot, attracting the American Robin, for example. Ultimately, analysis of the distomes produced in the secondary host phase could allow you to discriminate at the specific level. Information regarding Leucochloridium variae, available from: http://eol.org/pages/849160/details
The cruel world of parasites

Not the answer you're looking for? Browse other questions tagged species-identification parasitology or ask your own question.

9
Spider identification
2
Are Sciomyzidae fit to combat snails?
15
Australian Tree Identification - maybe pine?
2
Is the “Manhattan Ant” a new species; still only found in Manhattan's Upper West Side?
23
What are these bladder snail parasites?