Our herbs had strange holes, and we found eight of these caterpillars to be the reason. They were mainly underneath the leafs and measured about 5 cm in length.

We collected them from the herbs, put them in boxes and also fed them (slightly rusty) crisphead lettuce, which they seemed to like just as well.

We tried to identify them, and our best guess was some sort of Noctuidae, possibly Ctenoplusia limbirena. We're located in central Germany.

When disturbed, they froze for several seconds, then slowly began to move (and eat) again. When picked up, they sometimes spit a few drops of green fluid at their attacker. 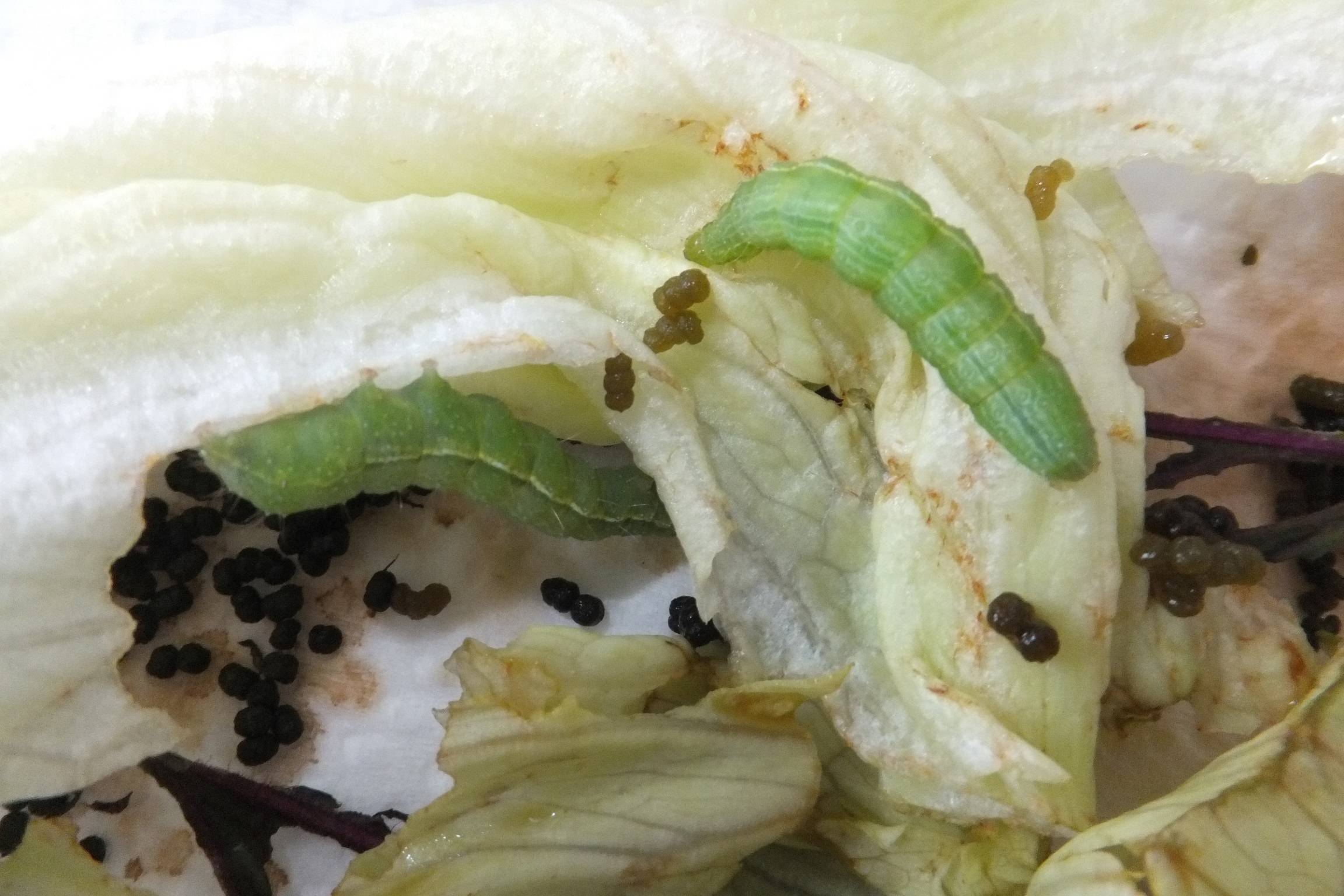 They ate "a lot" for a few days - and pooped just as much. I cleaned their box twice a day, but as you can see, they were quick to fill it up again. (I hope you don't mind the picture - at least it did not smell at all.)

Now, their behavior changed, and they folded leaves, attaching it with strings to stay in place, and hide in there - I suppose they're about to become pupas.

I would be interested in what species they are, and if they are dangerous to humans. We've always washed hands after contact and avoided touching their poo, though they most viciously attacked my girlfriend's finger with green spit (she survived without any damage).

Further, how can we help them advance to become winged? Is it sufficient to just leave them alone, or should we add more leafs or sticks to their box?

Finally, I was told they would practice cannibalism if food supply were too low - is this true? I would have thought their stomachs are specialized to leaves exclusively.

Edit: Not even a week later, they hatched, and I took some photos before setting them free: 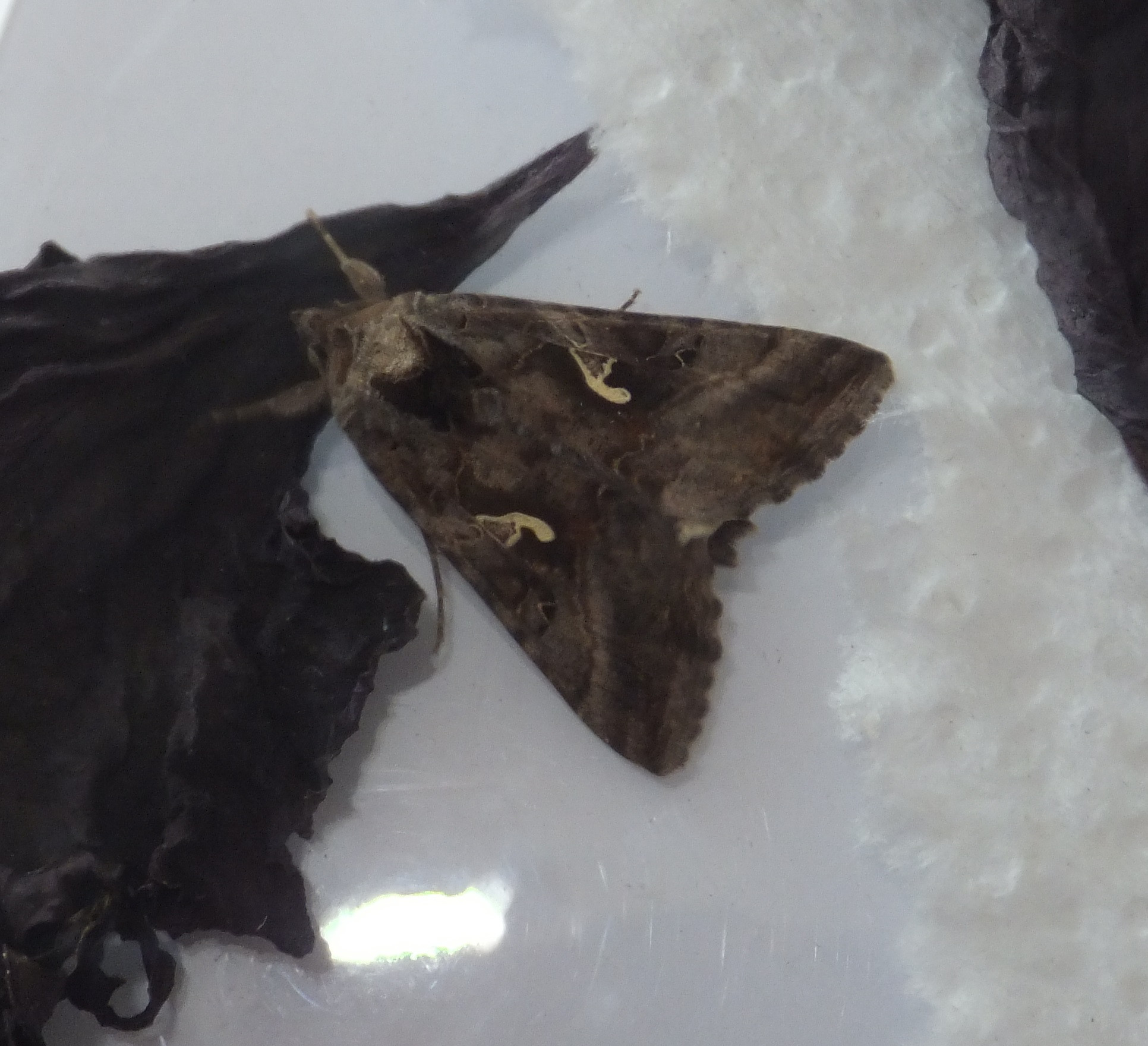 This could be one possibility, two others would be: 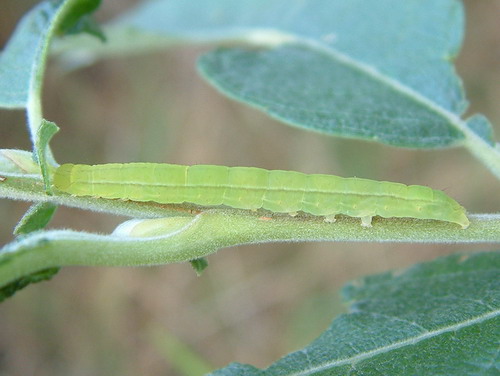 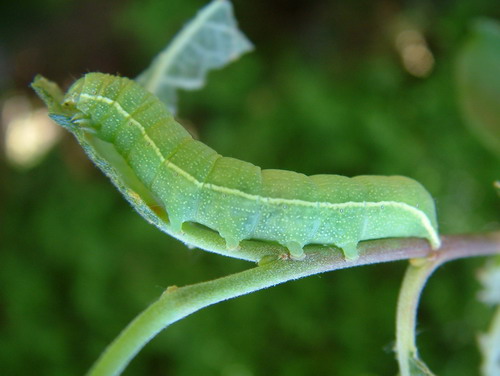 8
What species of eagle pushes their young to teach them flying?
3
Beetle with long, slender iridescent green body and orange legs
8
Cannibalizing behaviour in ants
3
What are these caterpillars eating a potato plant?
14
Name and Behaviour of Arthropods near a Cactus
3
What is this brown spider with black and white stripes? (Atlanta, Georgia)
6
What is this white/translucent with brown back, larva/worm creature I found, in the UK, on my lettuce?
5
Species identification; clusters of big plump red bugs in Taipei
4
Identify this black dragonfly with a bright bluish-white band around its body