I noticed a really huge, beautiful web on my porch last week, and tonight, I discovered its resident. I'm thinking it's an Araneus diadematus (Cross Orbweaver), but I was hoping for some confirmation.

Can anyone confirm this or offer a better suggestion? 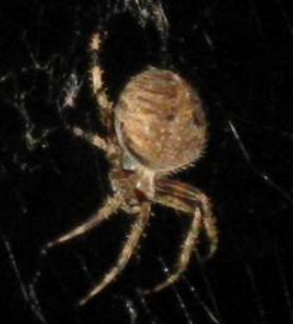 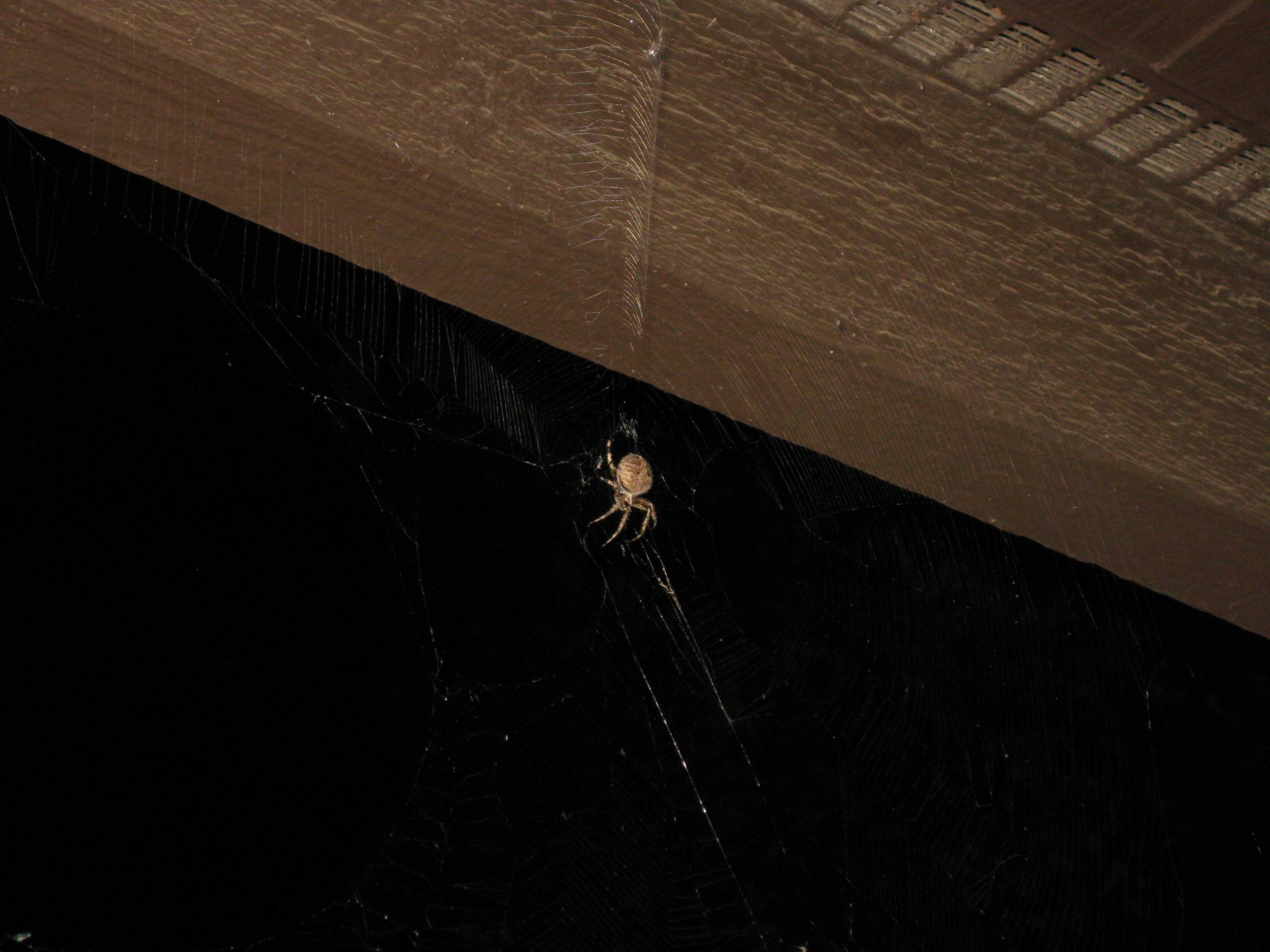 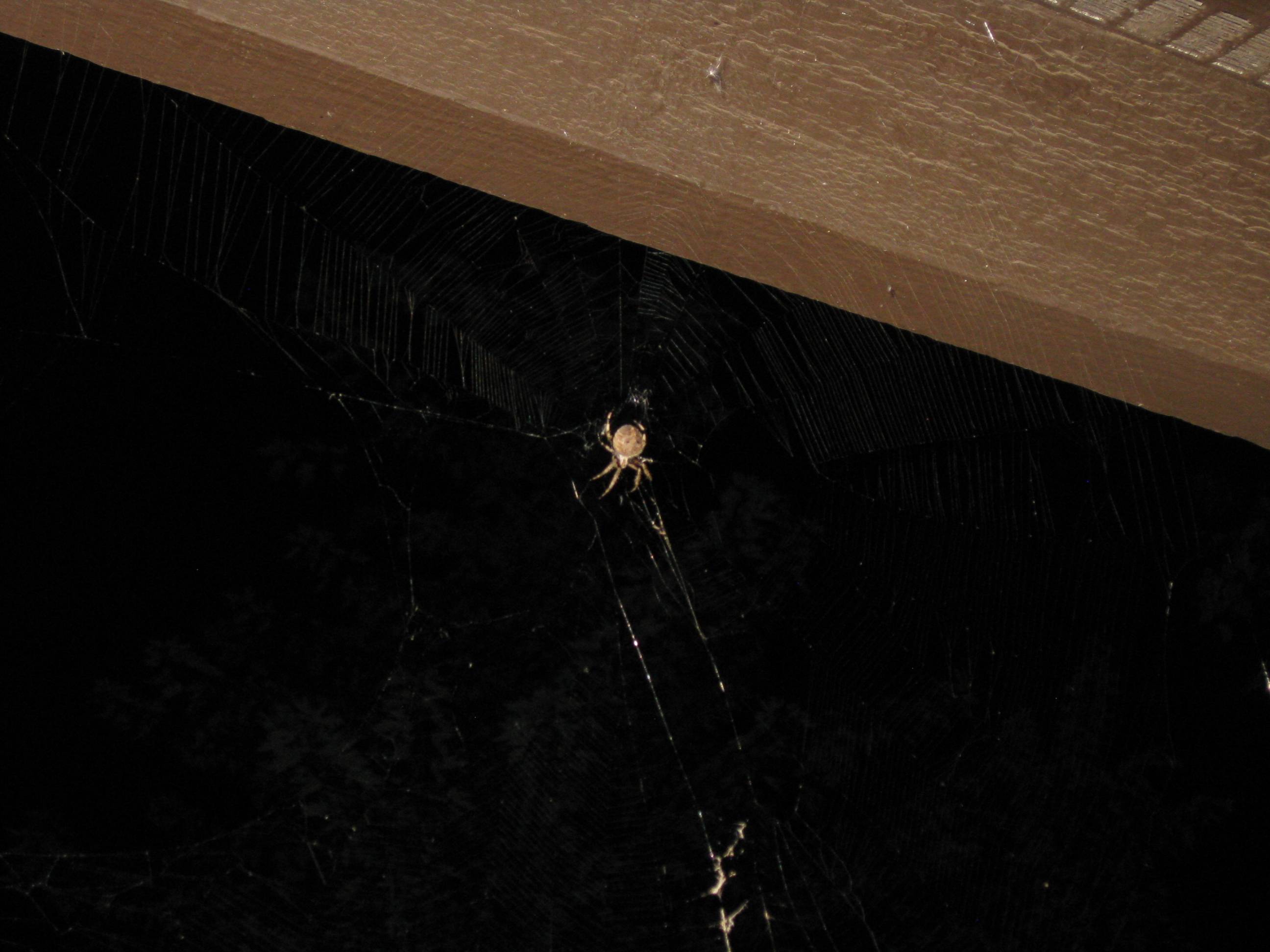 This is very likely an araneid (or Orb-weaver spider) in the family Araneidae.

Without further evidence, it's hard to narrow down to a species. 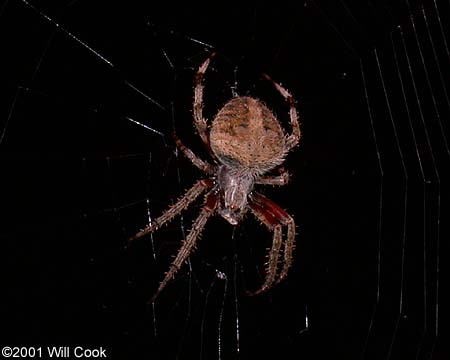 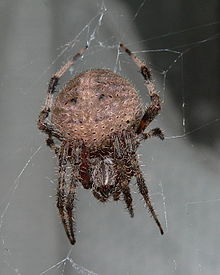 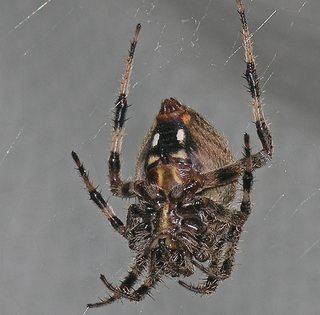 According to Will Cook,

Several other species of Neoscona are confusingly similar...Other species usually have a bolder pattern.

We can rule out Neoscona domiciliorum because Illinois is west of its range and the colroation is different. [Source].

2
Exactly what kind of spider is this in Louisville, KY?
1
Curious on the species of a large Orange Spider?
1
Can anyone identify this spider for me?