Did I just watch a spider die?

So I'm sitting in my office and all of a sudden a small spider is gliding down on a web string from the ceiling, right in front of my eyes, and down onto my desk. It proceeds to make a few awkward movements which looked like it was having problems correctly coordinating its legs. Then it flipped on the back and had its legs curled up (like it was dying).

A few seconds later it suddenly started moving with the awkward movements (like it was trying to walk) for a few seconds before collapsing again. It's been doing this on and off about 3 to 4 times. As far as I can tell, the unconscious periods are becoming longer and the waking periods shorter.

What's happening here? Is it dying (of stress / bitten by a female spider / old age) ?

Edit: The whole process has now been going on for over 30 minutes. During the times it moves, it looks like it cannot use the foremost pair of legs. Here are two pictures of the (really tiny) spider with a shopping cart token coin for scale: 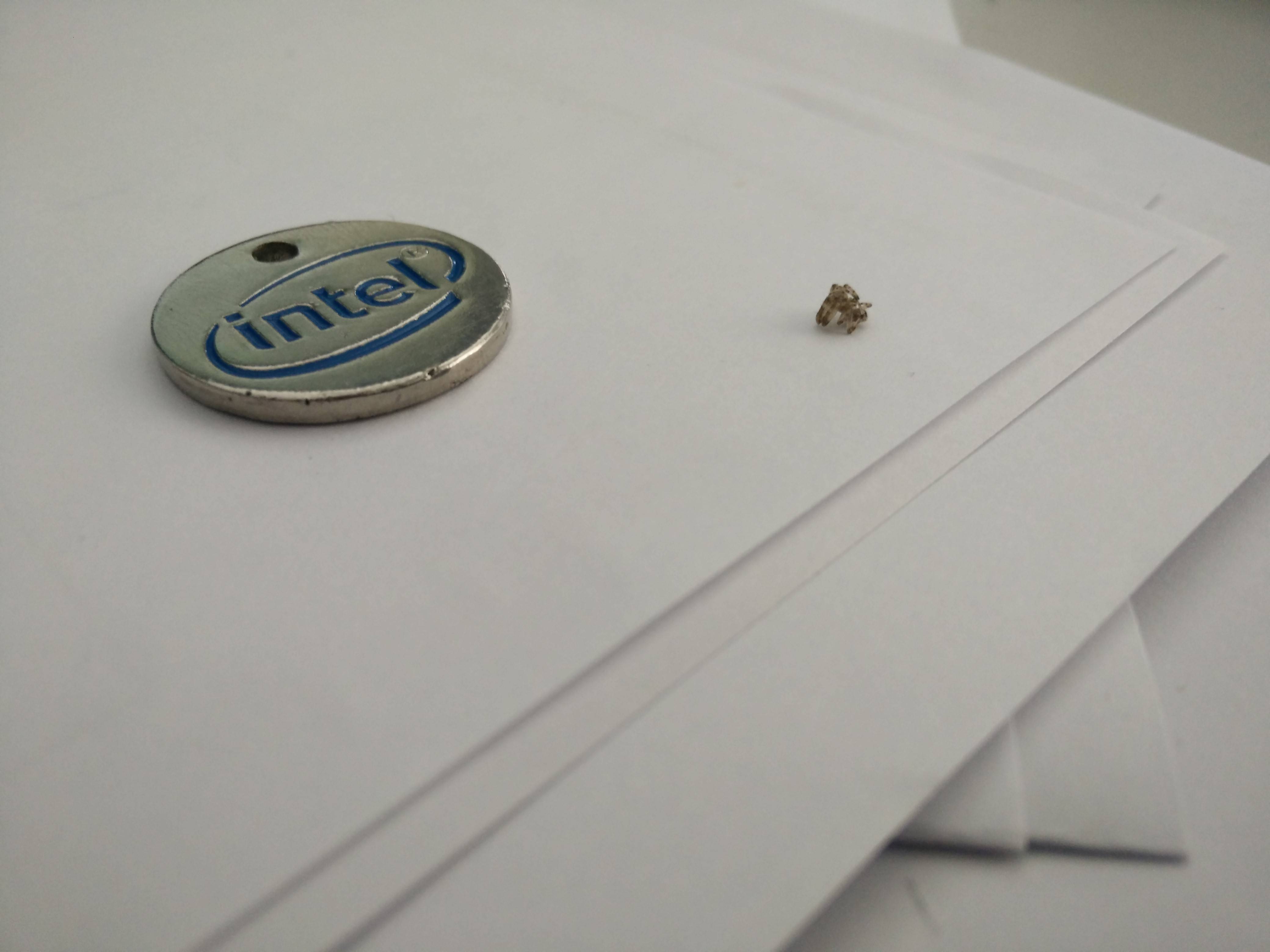 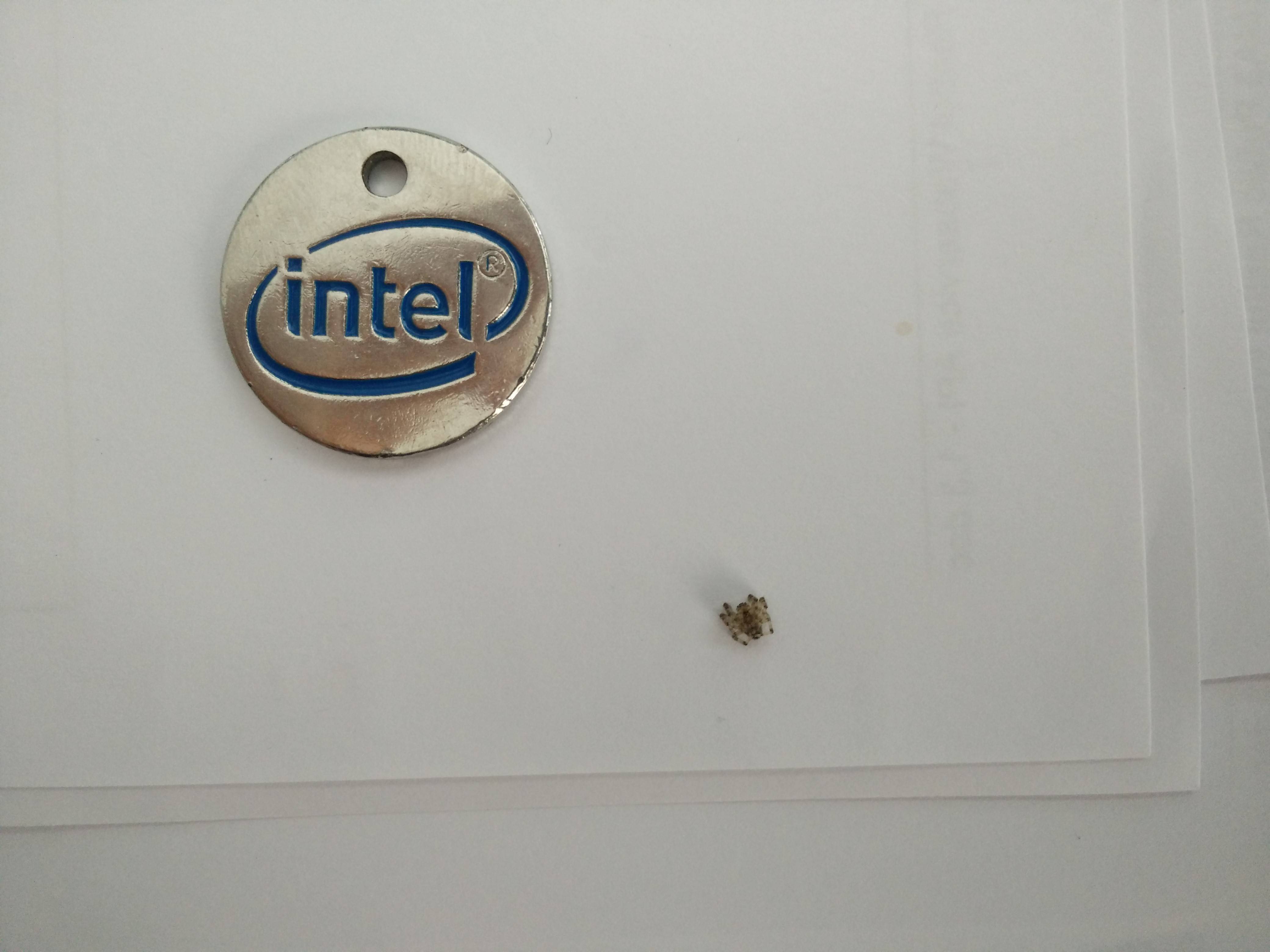 Spiders do curl up their legs when they die. Since they do not have muscles for extending the legs at their joints, they control the haemolymph pressure in the legs by using the blood pressure spike from their heartbeat to extend their legs out or walk. And with no heartbeat (when the spiders cease to exist), they curl up upon death.