Found during this year vacations at Baltic Sea (northern parts of Poland):

I don't have a picture containing other object, for size verification, but I'd say, that it was 3-4 cm long.

There were two interesting characteristics of this insect, that I haven't found in case of any other:

This is all I can tell about this insect. Can someone help me with identifying, what species is it?

It is possibly a vine weevil (Otiorhynchus sulcatus) 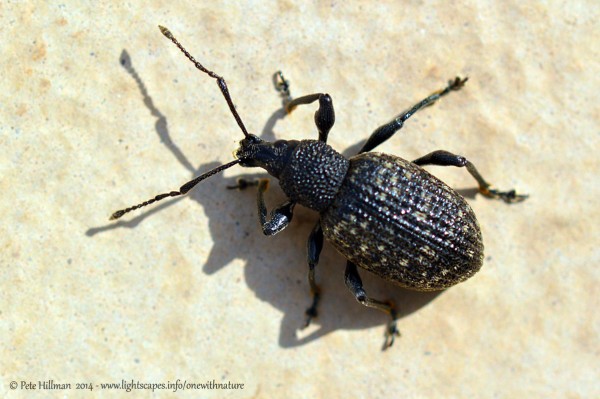 Others of the family: 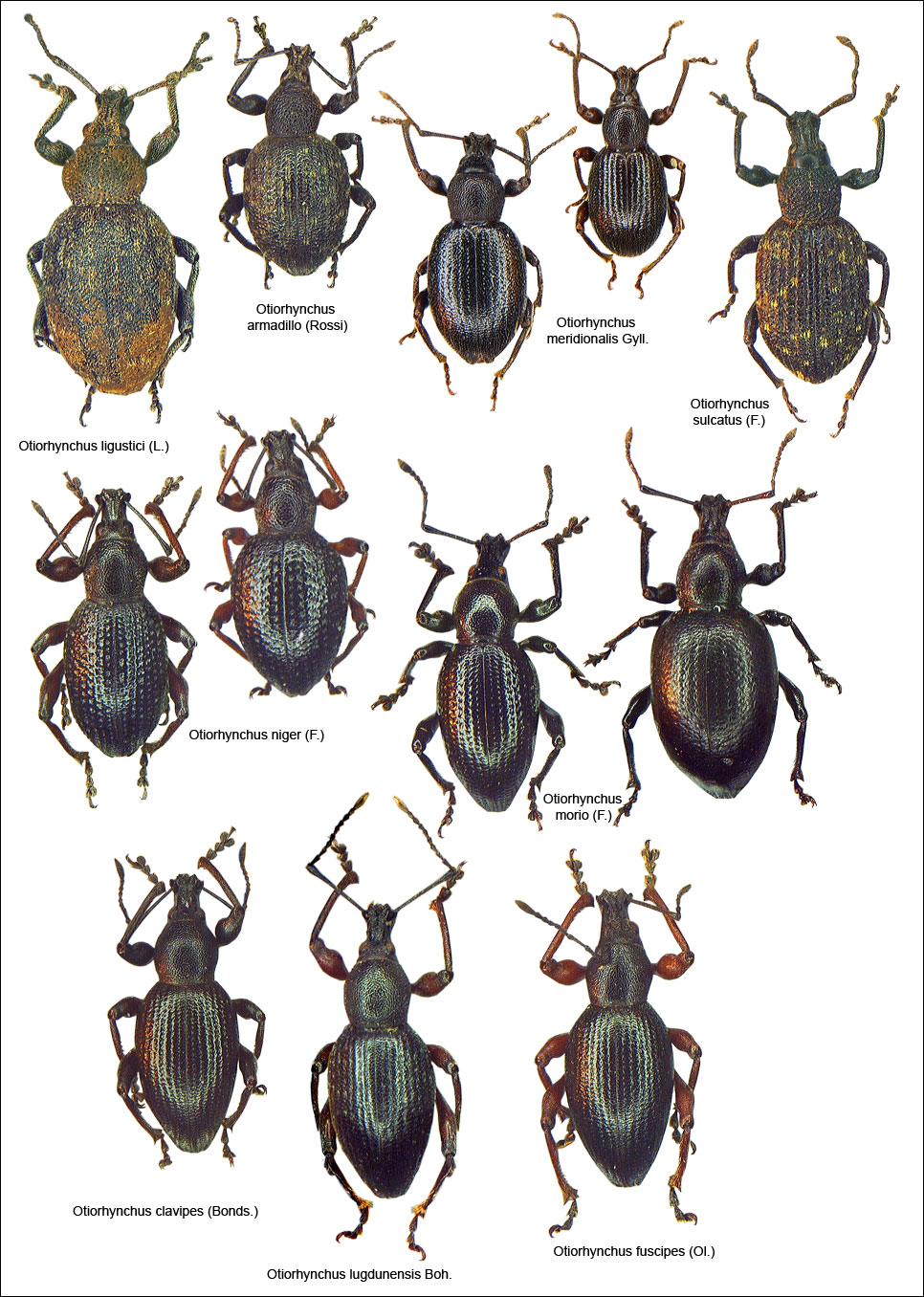 Not the answer you're looking for? Browse other questions tagged entomology species-identification taxonomy or ask your own question.

9
What kind of fly is this?
8
I have a black tiny bug crawling all over the house
6
What is this flying insect?
11
Strange Striped Insect identification (Northern Indiana)
4
Identifying a beetle from northern California
3
Identifying flying insect from southern Poland / Upper Silesia area
3
Help identifying a fly by its remains
0
Flying Insect Identification