A venus fly trap produces leaves that act like traps for insects. A trapped insect is digested over several days. The trap then opens again to catch another insect.

These traps regularly die off. They turn black. They are replaced with new ones. I'm not sure why that happens. As far as I know this is a swamp plant, which makes it unlikely that the traps die off due to being in contact with water. I read that a trap can only be reused 7 times. So I guess the traps are replaced by the plant in some interval.

As the dead traps start to rot in the pot, I pick them up from time to time and throw them away. Recently, during that process, I found this: 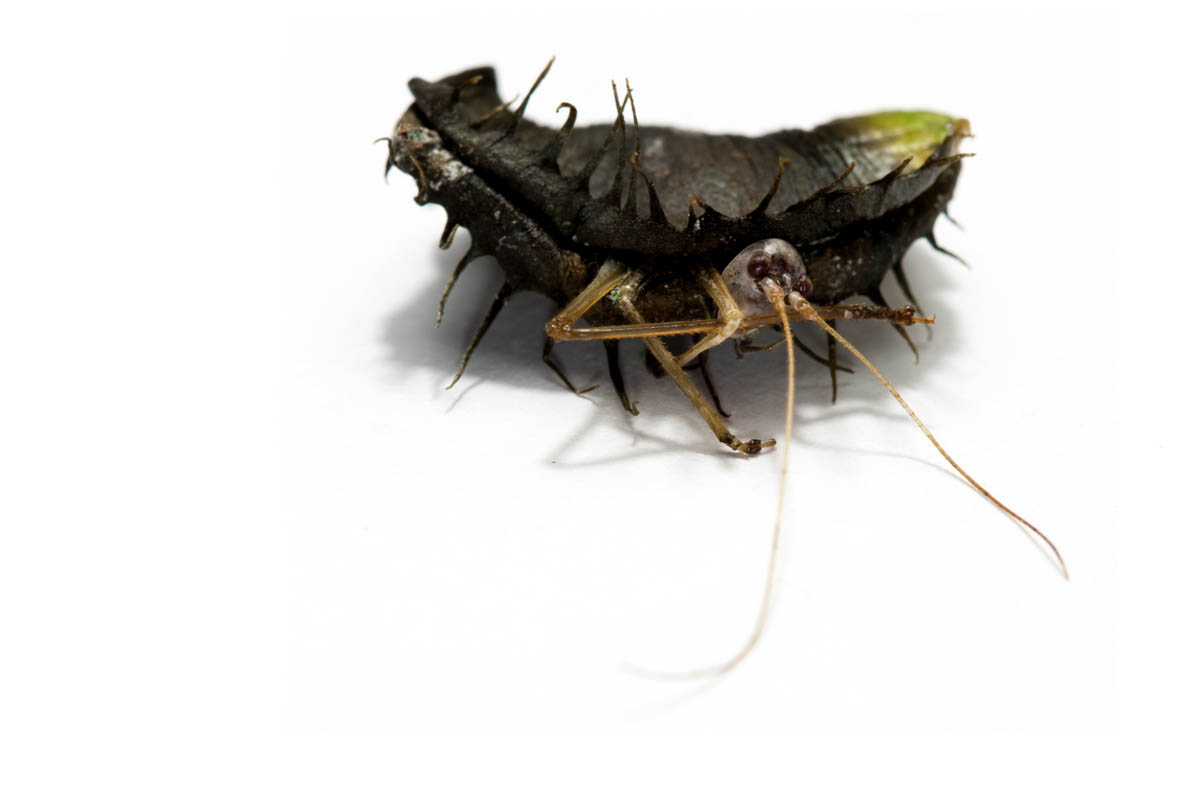 and it made me wonder why this mouth would die off. It looks like it caught something. As the mouth is still closed, I think the digestion process is not finished yet. But why would the plant give up this valuable resource?

Is it because the trap could not close entirely? There are signs of rot on the insect, but I don't know if that happened after or during the digestion process. Would rotten prey be a problem chemically? A human can dissolve quite a few things in its stomach, so I guess this could work similarly.

What are the reasons for the traps to die off in general?

There are many things that could affect the rotting of your venus fly trap while digesting including: size of the bug, age of the trap, and temperature.

Sometimes a venus fly trap will turn black and fall off while it's digesting a bug when the trap is very old. As the trap ages, the digestive juices are recycled and as a result form a weaker mixture which slows the digestion process.

The bug it was digesting was also probably very large or had a hard shell inhibiting the trap from properly closing. This allowed bacteria and mold into the trap to digest the insect also proliferating the rotting of the fly trap itself in the process.

Temperature also has an effect on the trap's digestion where higher temperatures speeds up the enzymatic process of digestion. However, this is probably not a factor in your case.

It's not so much that your venus fly trap decided to give up on the valuable resource, it was either too old to properly digest the bug or it couldn't close properly because the bug was too large that bacteria infested the bug and the trap speeding up the process of the trap falling off the plant.

17
How to store vegetables in the refrigerator: In plastic bags or not?
7
How do individual plants adapt to changes in temperature?
7
Why does wood become darker when it ages?
3
Why do fruits have to ripen?
2
How are nutrients absorbed by a pitcher plant?
2
Do all plants grow roots when separated from parent?
6
Why aren't leaves black?
2
Why can't humans digest dietary fiber when we can digest starch?