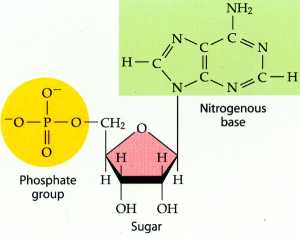 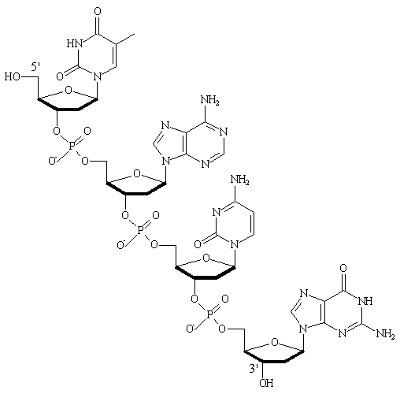 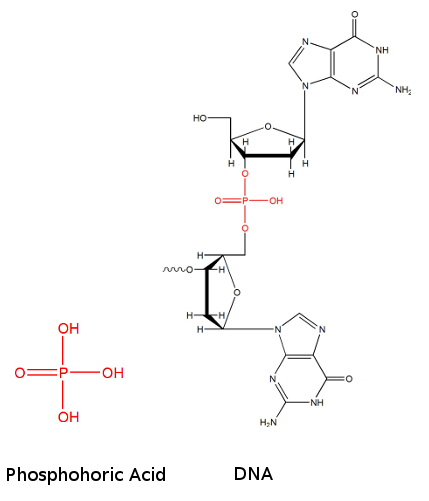 9
Why does DNA have its name?
6
Why aren't genetic triplets roughly evenly found in DNA?
2
Why does SDS-PAGE use for protein, and agarose use for nucleic acid?
4
Why don’t different organisms have nucleic acid genomes containing different bases and sugar?
12
Has the acronym DNA ever been widely understood to stand for deoxyribose nucleic acid?
1
Is a single polynucleotide necessarily and always a nucleic acid?