Does the light color spectrum and frequency matter for photosynthesis?

It matters a lot. Take a look at this graph: 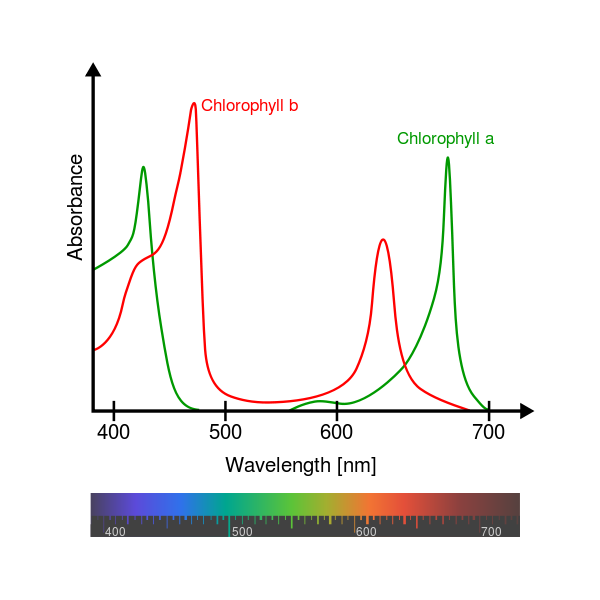 This graph is for the "normal" plants containing chlorophyll.

There're also "abnormal" :-) ones, simple water plants and cyanobacteria, that contain various phycobilins for photosynthesis instead of the chlorophyll.

Color of light matters. As the Answer with the graph shows, chlorophyll absorbs certain colors of light best. It is strange that it does not seem to absorb yellow light well, considering that the sun has the highest emission level there, but perhaps it was to keep the plants from roasting in excessive sun conditions.

I did an experiment in High School where I placed colored transparent gel material over otherwise identical plants. One was the control with no box over it, then there was Red, Yellow, Green and Blue. The Yellow and Green did very poorly and the plants appeared to be whitish, perhaps due to inadequate chlorophyll production? The plant under the Blue appeared normal, and the one under Red grew 'leggy' and very fast. This is a known result that plants growing under foliage tend to receive excess red relative to blue light, and it triggers rapid growth, presumably so that the part of the plant can get out from under other foliage.

In my apartment and workplace, I have north-facing windows, sometimes the shades are closed during the day, both factors simulating red-light effect, and the Wandering Jew plants that I have grow like crazy.

-3
Why doesn't the rate of photosynthesis increase with increasing light energy (frequency)?
108
Why do plants have green leaves and not red?

6
What is the lowest intensity threshold of light for photosynthesis in any species?
3
Light and Dark Reaction of photosynthesis?
7
Why don't plants get hot under sunlight?
17
Are two colors (red + blue) necessary for LED grow lights, or would either color be sufficient?
5
Is coral photosynthesis dependant on the wavelength or frequency of light?