Why are bovines different genera if they can interbreed?

Why are bovinae a "subfamily", above Genus, when members can interbreed? Some like the beefalo are fertile, which is the normal defining characteristic of a species. And Genus are groups more distantly related, so by definition they should not be closely related species.

Species are not defined by whether they can interbreed, not even close.

In fact, there is no objective, scientific standard for what defines species, or genera, at all. What is a species is determined by little more than the "feels" of the individual naming it, or the committee approving it.

And the same is true of the entire rest of taxonomic structure. It's not really science, it's just a way of organizing ideas that got popular, and in fact is under constant assault now by somewhat more scientific things like genetic testing. The hierarchy of the taxonomic system changes pretty much daily, and has no official structure or definition at all. Even the number of kingdoms is entirely up in the air.

Getting back to the specifics here, since there is no objective, scientific standard for what is a species or genus, it's no surprise that separate ones can interbreed.

And it's not like bovines are the only ones. There are many other intergeneric hybrids possible, like sheep and goats, wheat and rye, camels and llama, house cats and servals, marine and land iguanas, et cetera.

Perhaps someday there will be objective definitions to establish a truly scientific taxonomy. But for the moment, it's just whatever people in positions of power feel makes sense, at any given moment.

Different genus doesn't mean that they are very far away genetically, it means that they can be classified at a clear level above species.

Genus are not strict and codified, they give order in the animal world for groups of the nearest affiliation after species... based on: common ancestry, reasonably compact groupings, distinctness (of ecology morphology etc).

There are 143 bovidae in 50 genera, sheep to gazelle to wildebeest. cows are in the subfamily bovinae, made of 9 or 12 genera and three tribes.

They have decided that cows are of three types, buffalo's, bison's and bos/ox, in the tribe bovini, and that there oryx, kudu and bongo antelope are cousins of cows from a different bovinae tribe.

Scientists have agreed that bison can be grouped in a different group, genus, that zebu and cattle. It's logical. 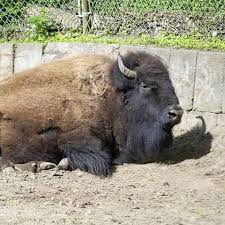 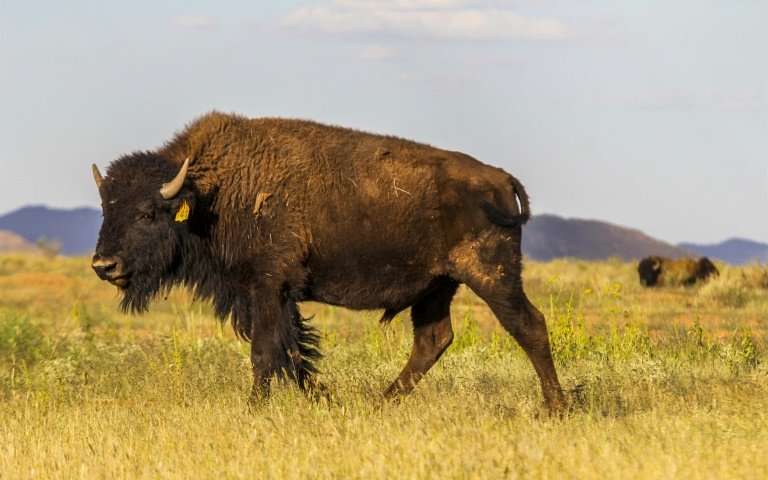 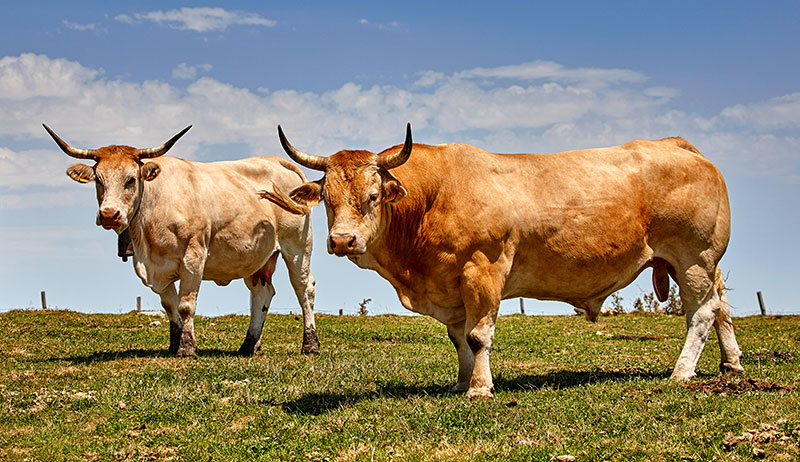 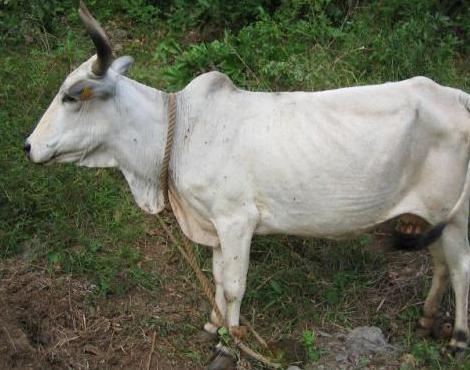 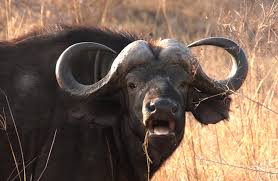 They have agreed that indian cows, zebu, from indian aurochs, is in nearly the same as a cow derived from eastern aurochs, compared to the 5 species of buffalo. For example with pigeons, they have decided to group all the species related to the wood pigeon into one group, and the columbidae family actually has 42 genera of pigeons, mostly exotic and tropical ones, and even stuff like dodo's.

They make mistakes regarding genus as often as for species, and may have to swap around a species from one genus to another based on genetic evidence, even if two genus have members with parallel ecologies and appearances.

Taxonomists will say "Tragelaphus and Taurotragus genera are sometimes included with bovinae", the groups can be blurred and flexible.

It's a messy job for taxonomists. http://bioweb.uwlax.edu/bio203/s2007/hayes_katy/images/ruminants.bmp

6
Are wild cats the same species as house cats?
11
Dreadnoughtus: Why are new taxa named using Dog Latin?
5
Binomial nomenclature: Why am I seeing different genera with the same species name?
6
Why are there "Old World" and "New World" families?
4
Are freshwater jellyfishes really jellyfishes?
1
The parts of the phylogenetic nomenclature that need to be "unique"
1
Why is the author citation of Polypodium porosum (C. Presl) Mett.?
0
Humans are Apes are Primates. But will they remain so?
1
Order of iNaturalist taxon levels
0
Examples of subvarieties and forms in botany or other biological nomenclature?