It's easy to find information about the biggest animals at land / at sea / in the air. But what was the biggest underground-living animal that ever existed?

There are two possible answers:

My first guess was a mole

Microchaetus rappi Microchaetus rappi, the African giant earthworm, is a large earthworm in the Microchaetidae family, the largest of the segmented worms (commonly called earthworms). It averages about 1.36 m (4.5 ft) in length, but can reach a length of as much as 6.7 m (22 ft) and can weigh over 1.5 kg (3.3 lb).(https://en.wikipedia.org/wiki/Microchaetus_rappi)

Giant Gippsland earthworm These giant earthworms average 1 metre (3.3 ft) long and 2 centimetres (0.79 in) in diameter and can reach 3 metres (9.8 ft) in length; however, their body is able to expand and contract making them appear much larger. On average they weigh about 200 grams (0.44 lb). They have a dark purple head and a blue-grey body, and about 300 to 400 body segments.(https://en.wikipedia.org/wiki/Giant_Gippsland_earthworm)

To aid in your search, you might want to try searching the term "Fossorial." 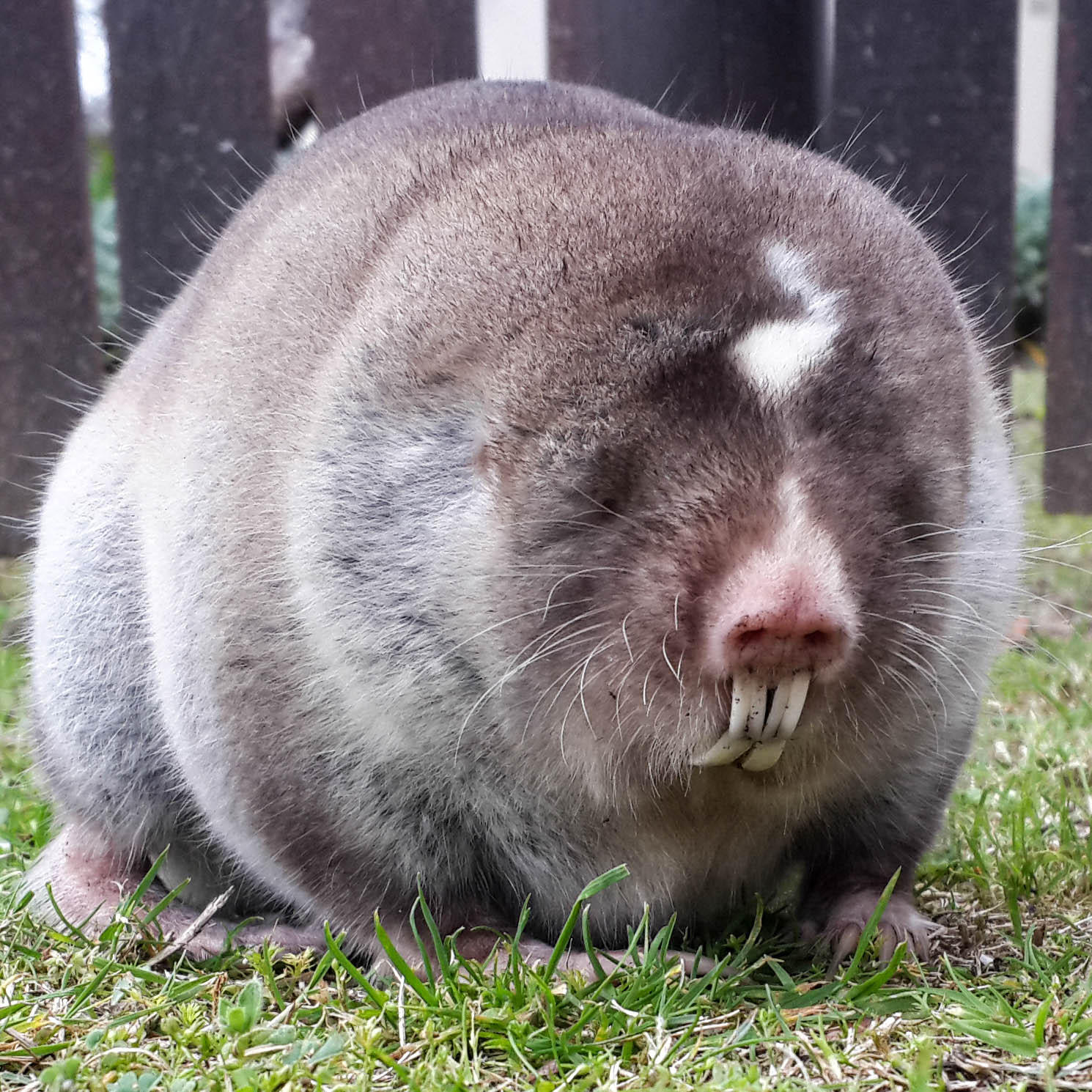 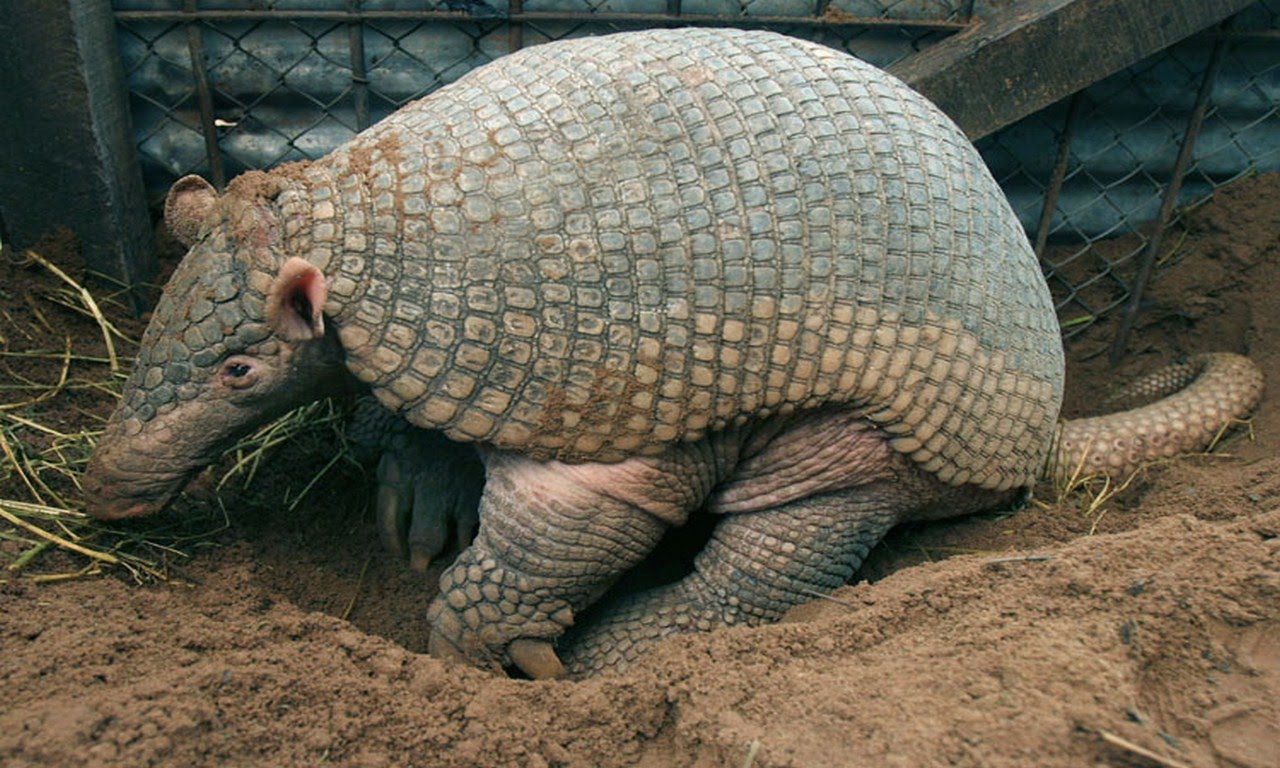 The only info I could find via a quick search for prehistoric fossorial animals:

Bonus: How about the deepest living animal?

Can badgers qualify? They shelter underground and get a significant proportion of their food underground as well, I don't know if they stay there 95% of the time though. Wikipedia gives them as going up to 17kg and 90cm in length.

I thought a snake might get the record for length but there don't seem to be many burrowing snakes and they seem to be small. Given the sizes of other non-mammalian tetrapods and how few of them are burrowers whichever the largest underground animal is may well be a mammal.

If you accept far-fetched argument, I've got an individual that weight more than a ton! But let's start with a simple example of a large troglodyte.

The blind cave eel (Ophisternon candidum) is a troglodite. It is a pure white fish growing to 40 cm, with an eel-like body, no eyes, and a thin rayless membrane around the tip of the tail. I could not find its weight but it probably does not weight much! Just like many troglodite species, its distribution range is very restricted. It only occurs in a single location in Western Australia. 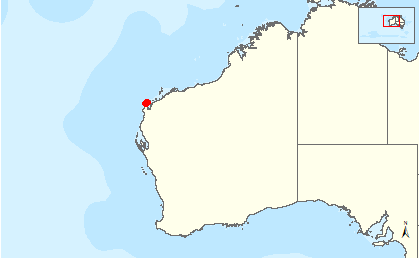 Well a fungus is not an animal (but is closely related), so it does not answer your question but I still wanted to mention it. There's an individual fungus that covers 965 hectares. See this popular article.

The individual ant is of course not that big but it is not uncommon to consider a colony as a superorganism. You might want to have a look at major transitions in evolution: revisited for a discussion about the concept of individual for social species. Note also that most ant casts spend most of their time underground in the nest.

Until 2000, the largest known ant supercolony was on the Ishikari coast of Hokkaidō, Japan. The colony was estimated to contain 306 million worker ants and one million queen ants living in 45,000 nests interconnected by underground passages over an area of 2.7 km2 (670 acres). In 2000, an enormous supercolony of Argentine ants was found in Southern Europe (report published in 2002). Of 33 ant populations tested along the 6,004-kilometre (3,731 mi) stretch along the Mediterranean and Atlantic coasts in Southern Europe, 30 belonged to one supercolony with estimated millions of nests and billions of workers, interspersed with three populations of another supercolony. The researchers claim that this case of unicoloniality cannot be explained by loss of their genetic diversity due to the genetic bottleneck of the imported ants.[citation needed] In 2009, it was demonstrated that the largest Japanese, Californian and European Argentine ant supercolonies were in fact part of a single global "megacolony".

Considering a weight of 3.5 mg per individual, a colony of 306 millions ant weight more than a ton (1071 kg exactly) and of course this excludes their constructed habitat which could arguably be considered as part of the individual.

-1
Why are certain animals much much bigger than other ones?

3
What kind of arthropod/animal is this?
2
List of the biggest companies that work in selective breeding
6
Which organs do cats not eat on their prey?
3
Animal identification (larva)
2
Is there evidence to suggest that sharks from prehistoric times live in the deep of the oceans?
12
From which animal is this derived?
1
Identify an animal (Japan, urban area)
4
What animal is this track from?