How large is the variability in human bone thickness, and is "big boned" a real thing or not?

I know that some tall people or some people living in Europe or US have of course bigger bones that in some Asian countries because some Asians are really small. However, this is not how most people understand "big boned".

How large is the variability in human bone thickness in persons of the same height? Could this variation mean that a person might appear overweight, when they in reality are only having relatively thick bones (large diameter), so that the expression "big boned" might have some truth to it?

I'm asking about the most people perceive about the "big boned" thingy. Most people (like my girlfriend) sometimes touch chubby people and when they feel like it's not fat, they say "ohh, you're not fat, you're just 'BIG BONED'". I'm asking if there is a real health/scientific basis for that. Personally, I don't believe that 'big boned' is a real thing. However, it's hard to find information about this on the web.

Since the argument with my girlfriend was finished days after this was posted(sadly we were waiting for this but it took so long, we posted this question to have an answer right away) I'll just post here what I conclude about the "big-boned theory" based on searching through internet.

Let me site this link; that says, "However, the initial findings of this study show that having big bones does not make you fat, being fat gives you big bones". What the link says, having more fats forced our body to increase the size of our bones for it to endure the stress brought by having heavier weight. Which means big-boned really do exists. (Damn lost the argument with my girlfriend because of this link)

Another site that says, "If your scale weight indicates that you’re overweight, it’s most likely because you’re carrying too much body fat. Not because you’ve got 'big bones'". This site says that we cannot use the "big-bone theory" to reason out being fat. In the article, The heavier weight was caused mostly by fats and not by bones. Also the article says that tall person having 6'2 height will have of course bigger bones that a person with height of 4'2. Also the article says that "Still others definitely seem to have a larger “frame” as evidenced by a larger circumference of the wrist and ankles. [NOTE: The wrist and ankle joints typically do not have much fat or muscle, it’s mostly skin and bone. So a person with a larger wrist would most likely have a larger bone circumference.]" (My girlfriend's face would be so happy to read this)

The last site that I would like to post here have chart to know if you're big-boned or not. The site also agrees that there is big boned 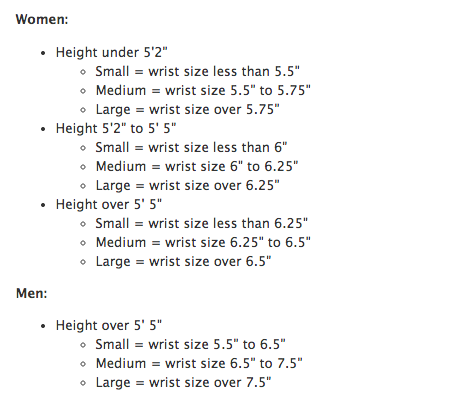 I lost, "Big-boned theory" is real but having heavier weight not mean your big-boned.

P.S. : Also instead of saying "ohh, you're not fat, you're just 'BIG BONED'" to someone just to make their feelings well, you're not doing it right! Just tell them the truth and tell them to do more exercise and have healthy lifestyle. :)