Pink growth (aka pink slime) in bathtub or shower

I was wondering if anybody had studied or was knowledgeable about the pink growth that people often find around water fixtures in their homes, especially bath tubs and showers?

My understanding is that this pink growth is actually a bacteria and not a fungus as many assume (source1,source2). Supposedly, the bacteria, Serratia marcescens is airborne and thrives in areas of retained moisture and fatty residue.

My main questions are:

I ask, because I've seen this bacteria both present or absent from similarly clean or dirty bathrooms, and thus far have not really seen any consistent patterns in the bacteria's spatial occurrence.

Any other interesting facts or sources on S. marcescens would be great! 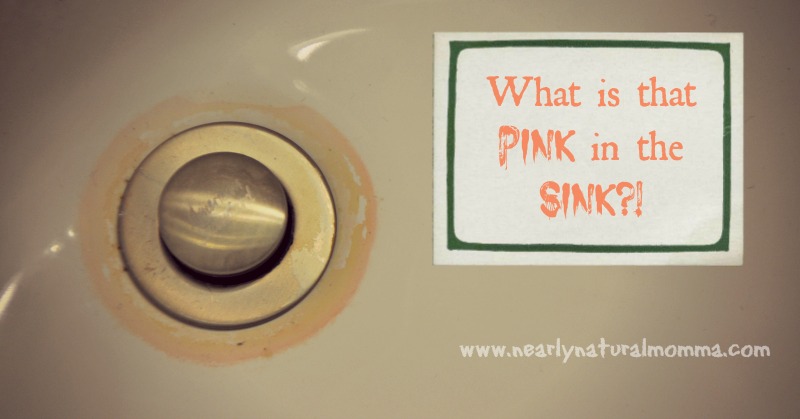 I live in St. Louis, MO and get this in my bathtub over time, but not in my other sinks. I actually think @Christiaan is correct here, but with a few additional observations:

These lead me to think it's a mix of mineral deposits from the hard water and potential reactions with certain soaps/shampoos, at least in my case. These are only based on my own observations though, there very well could be a pink bacteria/fungi that tends to inhabit damp areas. 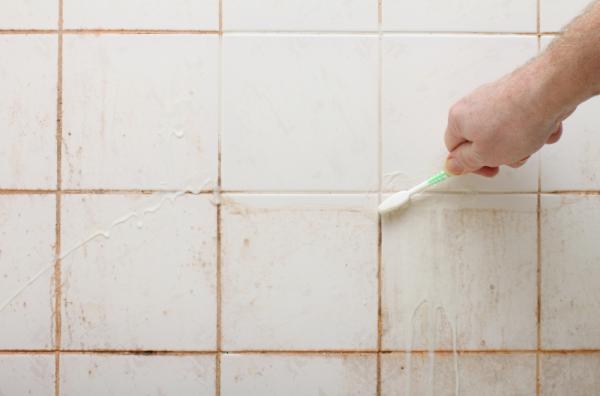 Serratia marcescens a species of rod-shaped, Gram-negative bacteria, that is also a facultative anaerobic organism, classified as an opportunistic pathogen in the family Yersiniaceae.

Not the answer you're looking for? Browse other questions tagged species-identification bacteriology species-distribution biofilms or ask your own question.

8
What would cause E. coli to change from filamentous growth to normal growth?
1
Favored Conditions of Bacterial Growth
4
The smell of the shield bug (aka stink bug)
3
How do I compare bacteria growth curves?
2
What is this yellow-pink flower?
3
What is this pink angiosperm from Morocco?
0
Insect ID, found in shower, northeast USA
1
What is this insect found in a shower?
0
Bacterial Growth Formula