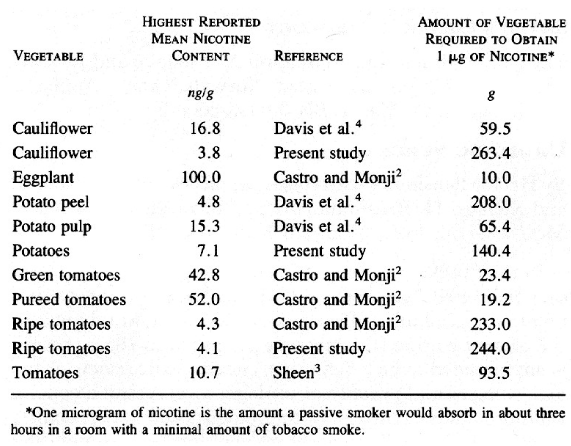 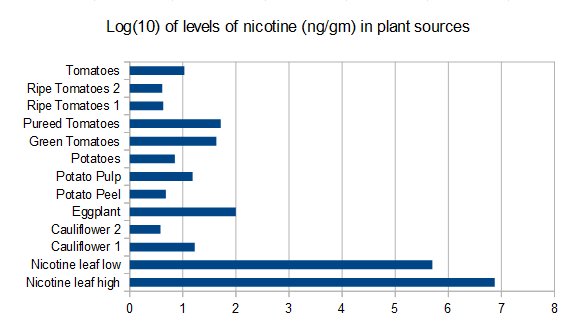 14
Are there any plants that fix their own nitrogen?
11
Why are there so many medicinal plants?
3
What is the difference between drought resistant non-succulent plants and plants that cannot be allowed to dry out?
3
Are there any air-plants with parts that are edible for humans?
6
Are there terrestrial plants that thrive on sea water?
12
Are there plants that produce (audible) sound?