Minimum size for a peptide/protein to be immunogenic in human?

What is the minimum size for an (injected) peptide/protein to cause immunogenic response in human? A reference is very helpful, as well.

There's a few limiting factors including how proteins are presented that constrains the actual size needed to get peptide presentation. These depend largely on the MHC molecules (HLA in humans). The binding groove in MHC-I actually limits the size of peptides it can load to 8-10 amino acids, 9 being the most common. This is because "pockets" at either end of the binding groove are said to actually grasp the peptide, and it doesn't allow for much longer sequences. MHC-II lacks these grasping pockets, and so it can bind much longer sequences (Figure 1). MHC-II typically binds sequences of 13-25 amino acids. 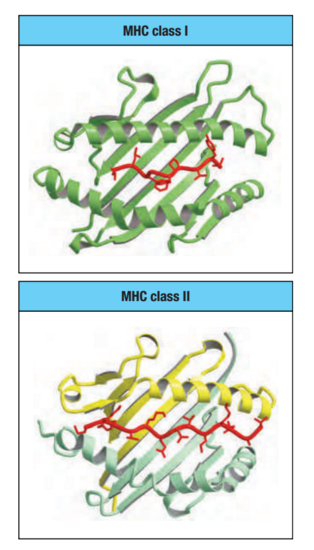 Figure 1. Difference between the MHC-I and II binding groove.

There are also a given number of requisite anchor residues that complement the binding pocket of the MHC binding groove that mostly display a particular character at the given position (normally polar at a given position, etc.) (Figure 2).

Figure 2. Just a sampling of possibilities across HLA isoforms.

All information and figures courtesy of Parham "The Immune System," 4th ED.

If the presented peptide has met the prerequisities and has been identified by a leukocyte, in theory it should produce an immune response. I think these are some good considerations to make when you're thinking about how small can a peptide be. I'm assuming here that MHC-II would be handling your injected protein through an extracellular pathway (I can't know for sure), and so the smallest literature MHC-II peptide range I've ever seen is 11 amino acids on the low side. There are a number of computational studies out there that attempt to predict MHC affinity, but it's problematic due to the range of sizes MHC-II may bind and there is variability among the binding cores that contain the anchor amino acids.

Not the answer you're looking for? Browse other questions tagged antigen or ask your own question.

1
How are antibodies specific for a disease detected in the blood if everybody produces a different antibody for the same antigen?
3
Could there be a pathogen which does not activate an immune response?
0
Easy and cheap antigen/antibody couple