From an answer to the question Can stem cells from male convert to cells of female-only organs, and vice versa?

Y chromosome is the sex determining chromosome with SRY gene that determines testes development. Absence of the Y chromosome leads to female development by default. That is why XX forms women and there are people with only one X chromosome which are women. (Turner's syndrome)

and Why are mice with a single X chromosome and no Y chromosome males?

The Y has only a few genes (less than all other chromosomes), but it has genes that occur only on the Y. One of these in particular, the one called SRY, is the main gene that causes the individual to develop male characteristics. It mostly does its job indirectly, by making a protein that affects many other genes on other chromosomes that in turn do the work of building and maintaining the male form... they managed to cause mice without a Y chromosome to develop many male characteristics. They did this by faking one or two of the actions of SRY. One of the many actions of SRY is to turn on a gene called Sox9 (which is on a non-Y chromosome), and it turns out Sox9 causes most of the things that make the male mouse form.

My question: Is it possible to make a Turner syndrome patient develop male characteristics by artificial stimulation? Has it ever been tried?

After a lot of research, I've finally found an answer.

In the case of humans, it is practically impossible. See this article from wikipedia:

During gestation, the cells of the primordial gonad that lie along the urogenital ridge are in a bipotential state, meaning they possess the ability to become either male cells (Sertoli and Leydig cells) or female cells (follicle cells and Theca cells)...Once proper SOX9 levels are reached, the bipotential cells of the gonad begin to differentiate into Sertoli cells.

It is practically impossible, but virtually it can happen if you can insert Y chromosome or TDF in the bipotential cells of embryo. Practically, doing such experiments on embryo might not be possible (at least for now). 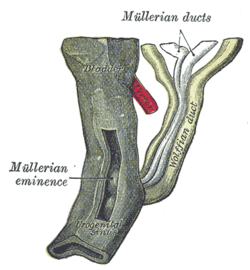 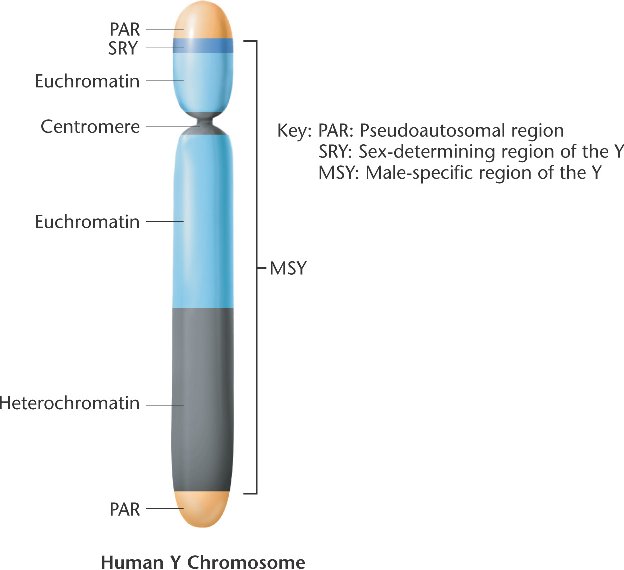 However, it only means that they can't develop primary sexual characters. Secondary sexual characters can, obviously, be developed by efforts as small as hormone injections. In fact, hirsutism is a condition in which females devlop hairs on chest, face, etc. and even beards! Its causes are as common as obesity. See this article:

Some medications can cause hirsutism. These include danazol, which is used to treat women with endometriosis; systemic corticosteroids and fluoxetine (Prozac) for depression...Being obese causes increased androgen production, which can worsen hirsutism.

So, if a Turner syndrome patient wants a moustache or beard (just in case), it can be achieved by androgen injections too.

Not the answer you're looking for? Browse other questions tagged human-biology genetics sex-chromosome or ask your own question.

6
Why are mice with a single X chromosome and no Y chromosome males?
1
Can stem cells from male convert to cells of female-only organs, and vice versa?

3
Are there records of monozygotic twins in which one experiences androgen insensitivity syndrome
1
Which X-Y chromosomes have the developmental genes for mammals?
2
Is the SRY gene the sole responsible of biological male sex?
1
Sex linked genes?
1
Why can't Turner Syndrome occur in males?
6
Why is Turner syndrome a problem?
0
How does X chromosome monosomy occur