What happens when our muscle tense? [closed]

Is the tensing of muscles equivalent to stretching them? I am trying to understand what tensing of the muscles means.

Muscles are designed to contract i.e., when they tense they get shorter. Their stretch is a passive process, typically facilitated by antagonist muscles in case of skeletal (striated) muscles. Consider the biceps and triceps antagonists in the upper arm in Fig. 1: 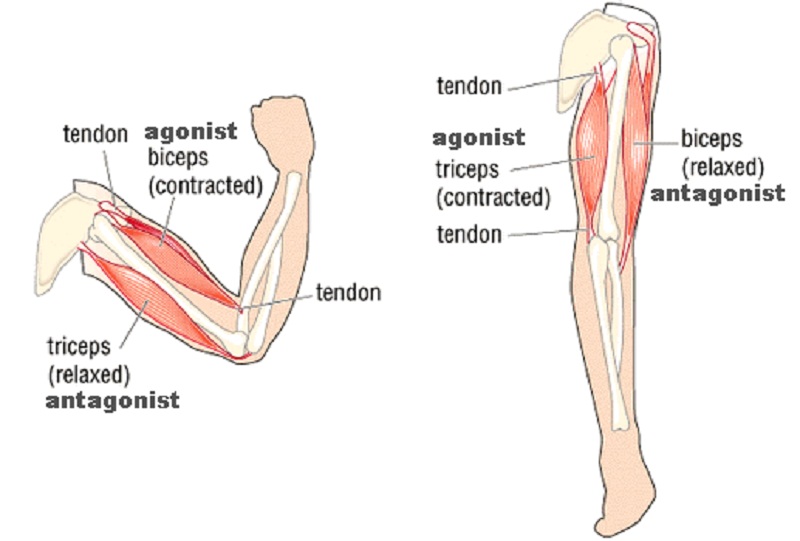 At the molecular level, the tensing of muscles can be readily seen as contraction, as opposed to stretching (Fig. 2): 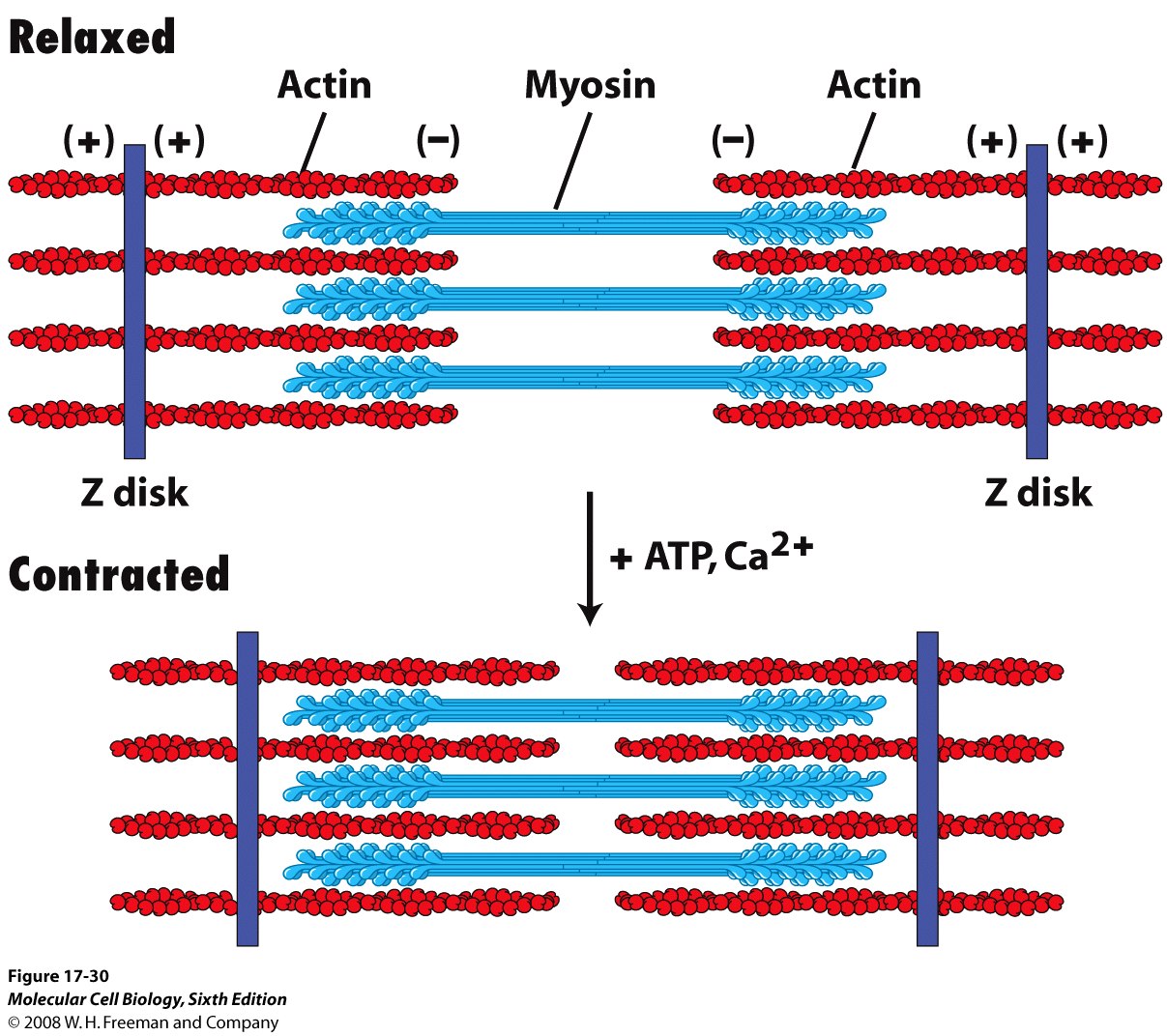 Fig. 2. Muscle fibers contract actively and stretch passively. The passive stretched state is depicted in the upper panel. Under the influence of ATP (active part) the muscle fibers condense and the muscles contracts. source: Emaze Presentations.

Further Reading
- Do both ends of a muscle contract?

Not the answer you're looking for? Browse other questions tagged physiology homework terminology muscles or ask your own question.

8
Would muscle fatigue still occur if aerobic conditions for a working muscle is maintained?
3
What happens when we stretch?
1
What is the difference between a "semi-contracted" muscle and a "contracted" muscle?
1
Lengthening muscles not good from evolutional perspective? Why do we do it with explicit stretching?
1
When muscles contract is the process similar to how non-newtonian fluids react?
4
What stops myosin during muscle relaxation?