Restriction enzymes, how are the recognition sequences determined?

In short, a known sequence of DNA (from the phage $\phi \text{X174}$) is partially digested with the restriction enzyme, and the various digested fragments can be used to determine the relative distances between each of the restriction sites. 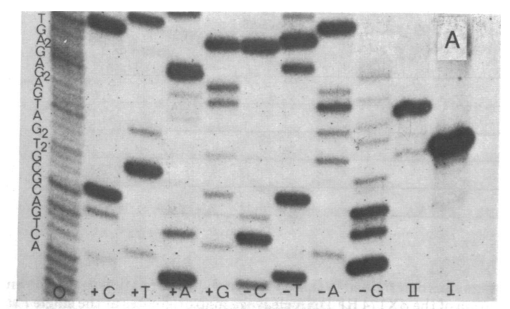 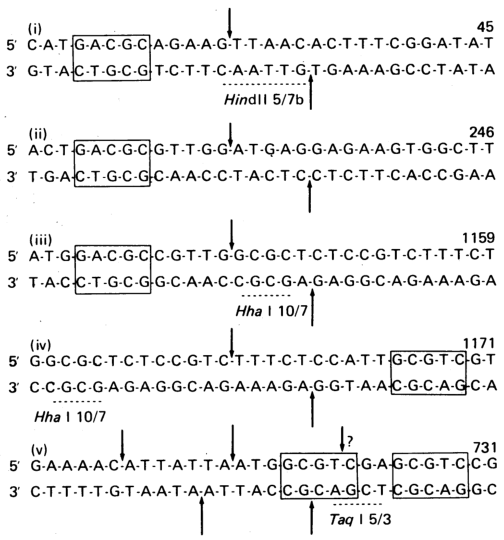 Not the answer you're looking for? Browse other questions tagged molecular-biology history restriction-enzymes or ask your own question.