What was the first living organism able to fly in the skies and control their direction , not just Aeroplankton like bacteria and viruses carried by the winds but something like an winged insect or fish or something similar, and when did it evolve?

It was probably an early Pterygota (winged insect).

To my knowledge, the phylogeny of Pterygota is not completely resolved.

Odonata encompasses dragonflies and damselflies. Ephemeroptera are commonly called mayflies. The origin of pterygotes was about 300 million years ago.

The very first flying(ish) insect had three pairs of wings (Kukalova-Peck, 2005). The pair present on the first segment of the thorax (counting from the head) was then lost in all extant species. Note however than membracidae are using the developmental pathway for this third pair to make elaborate display (mainly for defence; see below). 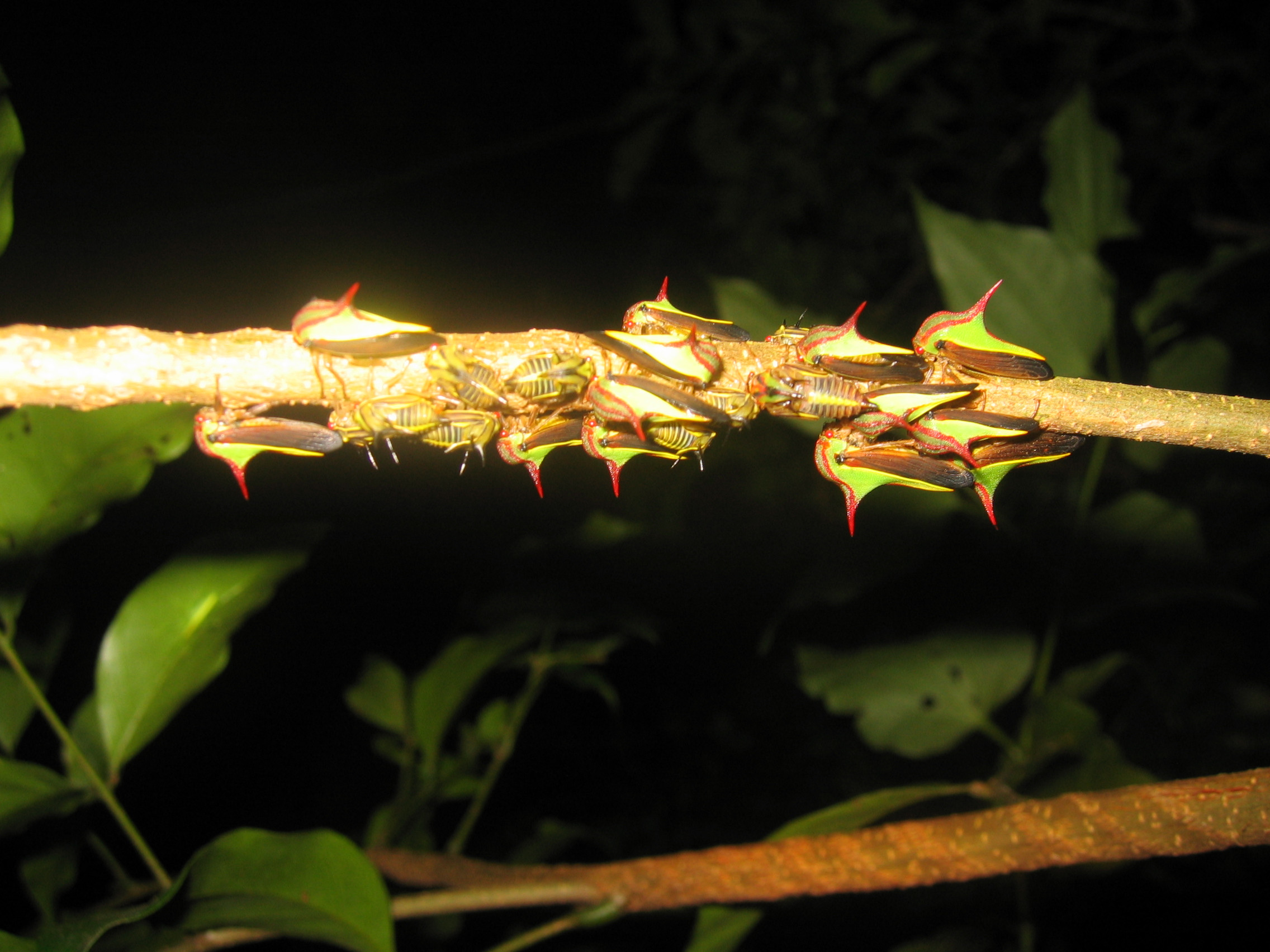 Some clades further lost both pairs of wings and one clade, the Diptera (flies) lost only the last pair of wings. This last pair is replaced by halteres that are particularly visible in crane flies (see below) 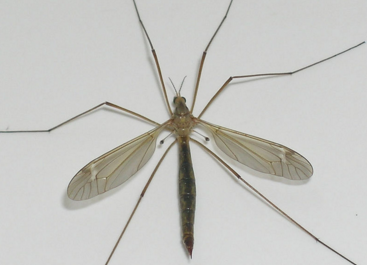 Not the answer you're looking for? Browse other questions tagged evolution history life or ask your own question.

15
Are viruses self-propelled?
15
Formation of Life
2
Why did we evolve to control our breath?
3
Why did viruses evolve in the first place?
1
Why can fish survive out of water?