The suggested answer to the question is the following: "M L S C D K S D Stop". I do not understand how they get that result.

The question is as follows:

An RNA polymerase transcribes the following DNA sequence, in the direction of the arrow. Which amino acid sequence will be generated? 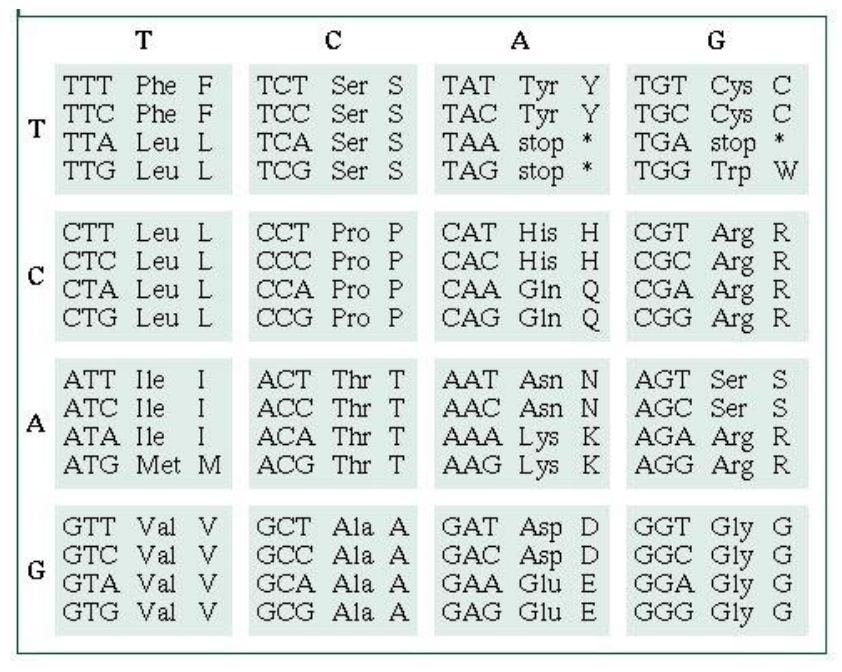 This is a deceptively and badly worded trick question. Your confusion is because it starts with a mention of RNA polymerase, which transcribes DNA into mRNA, but asks about the protein, which is produced by the translation of the mRNA on ribosomes.

The first step in solving the problem is asking what is the sequence of the mRNA produced by the transcription. The question doesn't actually say which strand is copied, but the 5'-end of the mRNA is synthesized first, so you can assume the mRNA is the complement of the bottom strand, which is copied. (The convention of direction presumably tells you the same thing). Thus, the mRNA has the sequence:

Now you need to go along the sequence (as a ribosome) looking for where to start translating. However the question doesn’t tell you whether this is a prokaryote or a eukaryote (unless you omitted to tell us). In order to solve the problem we have to assume it is a eukaryote where the ribosome normally scans along from the cap to the first AUG to initiate translation (the region italicized above):

(If it were a prokaryote you’d need to look for a Shine and Dalgarno ribosome-binding site.)

You might wish to raise my criticisms with your instructor (although I doubt that he will thank you for doing so).

Not the answer you're looking for? Browse other questions tagged genetics transcription translation or ask your own question.

10
Does RNA polymerase move around DNA or does DNA rotate benath the polymerase?
6
Why is the DNA codon table “equal” to the RNA codon table
3
RNA polymerase question
4
How do eukaryotes terminate transcription? (clarification on Campbell Biology)
1
Making sense out of the visual representation of transcription
0
Questions about RNA Polymerase
5
How do cells determine RNA types?
0
Why are prokaryotic promoter sequences written 5' to 3', when transcription proceeds from 3' to 5'?