What's the exact meaning of and how to derive the coefficient of the path from sire to offspring?

According to Wright's Coefficients of Inbreeding and Relationship,

But how to get this formula?

Incredible. But what's wrong with it? 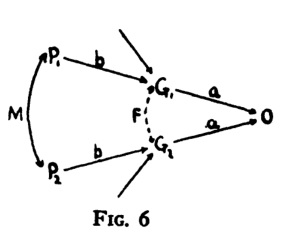 So I guess things were worked out in this way. 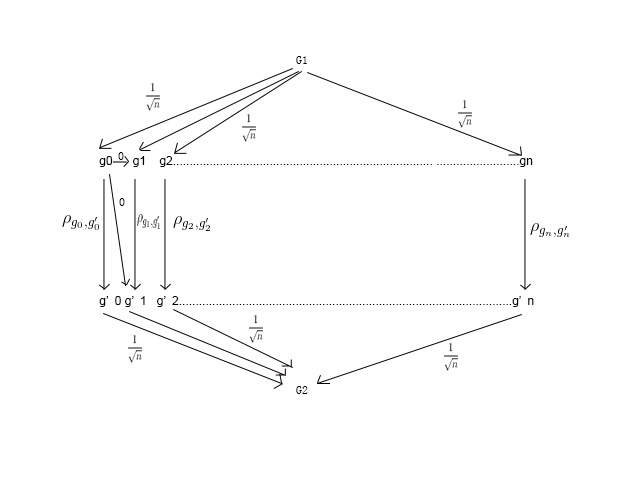 The derivation was given in the article. In fig6 the coefficient of the path from a sire to its offspring can be gotten from the product $p_{o \cdot G_s}p_{G_s \cdot s}$. 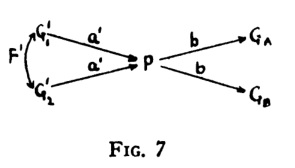