What is the name of this beautiful white trees?

I found this beautiful white trees in an unknown video.

If you do a Google Image search with the picture in the question, you'll see the screenshot is from the 2000 movie The Patriot starring Mel Gibson. The movie's filming locations were mainly scattered around South Carolina, on the southern East Coast of the United States. I've spent a lot of time in the region, and the gray-ish fluffy stuff hanging off the branches is almost certainly Spanish moss (Tillandsia usneoides), which is very common in the area. 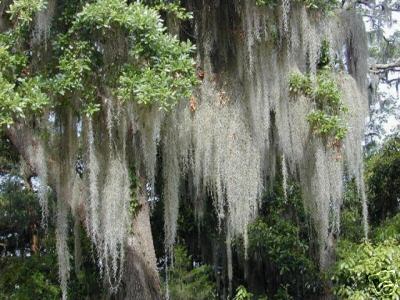 While it is more difficult to identify the tree, as the bark and leaves are not clearly visible up close, a good educated guess based on the size and shape of the tree would be live oak (Quercus virginiana), which also happens to be one of the primary hosts of Spanish moss. 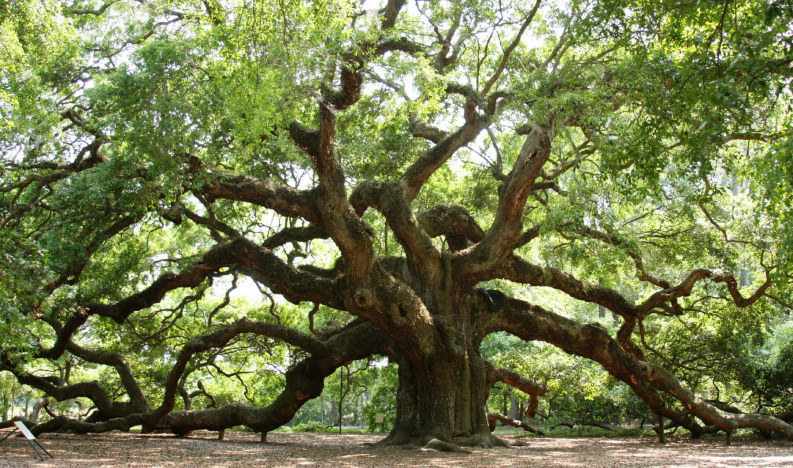