This accepted and most upvoted answer to the question Does grass alone produce enough oxygen for life? claims that plants are oxygen neutral:

Plants are oxygen neutral The question wording is a bit misleading, as – surprise – plants do not produce oxygen. They produce oxygen only as long as they are growing, binding carbon in its mass. In long term all plants are oxygen neutral, as all oxygen which is created by them is again consumed when they dissolve, burn or are eaten, as carbon stored in them reacts with oxygen back to CO2. The more correct view how to describe this is not that plants produce oxygen, but that they store carbon.

I realize that a huge portion of our atmosphere's oxygen was produced by Phytoplankton, but the idea that plants produce zero net oxygen seems absurd to me. Is the information provided by that answer scientifically accurate? Please explain.

Plants are oxygen generators. Plants plus decomposition (i.e. the whole system, plants plus bacteria and fungi and fire and cows and termites) are oxygen neutral. So the statement is literally wrong, but may be functionally correct in the current environment.

Sequestering carbon dioxide is only temporary. However, the trees' reduction reaction provides us animals with that sugar and oxygen to burn. Without sugar and oxygen, practically all animals on earth would die. The trick to staying ahead of the curve for us now is to sequester more carbon and oxygen than nature can provide (for less money than it costs to dig for oil)... because it just so happens that we are pretty much consuming all the carbon and oxygen that farming plus living plants can supply, plus the fossil oil sequestered over millions of years.

Will grass be enough? No... neither the rainforest nor the algae in the ocean will be enough to offset the human over-population. We are burning far too much, far too fast for plants to keep up (naturally). 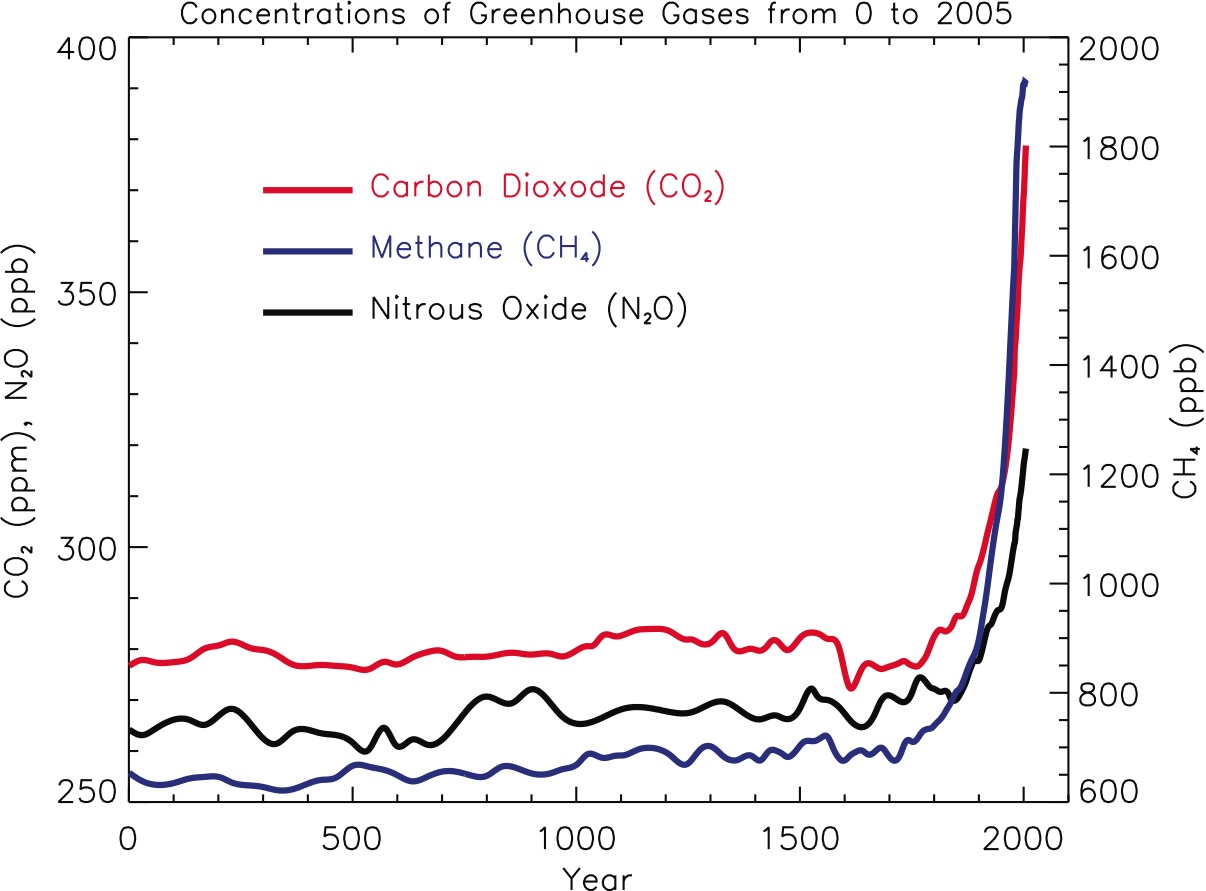 But to more directly answer the question, a 650-square-foot area of grass produces enough oxygen to sustain an average human adult's needs, whereas rainforests actually consume about the same amount of oxygen as it produces. Even though the rainforest has the highest rate of photosynthesis per unit area... it is primarily consumed (in balance) with the decomposition by the animals and microorganisms that live in it.

Or if you compare grassland to a regular forest, another way of conceiveing this is to say that a field of grass will generate more mass per year than a forest of equivalent area.

What about oceans? Well, they cover 71% of the earth and the estimated O2 production is between 50% and 85% (in the atmosphere). Since the ocean is basically able to provide about the same amount of O2 as land (plus the requirement of the sea animals), then you really do have O2 production from the ocean.

So let's just compare the star players, grass and phytoplankton. Well, phytoplankton are kind of difficult to grow in a lab and corn or wheat could be considered grass. So let's actually consider other kinds of algae and grain instead.

Without going too far in depth, some companies are claiming to be able to produce over 8 million gallons (or about 60 million pounds) of oil per acre from algae. That's a total slam dunk in the face of grass... even if they are just bragging (by a factor of 1,000). Algae fuel is the reason that bioreactors are "all the rage" right now (a veritable green gold rush), and companies are cropping up everywhere. Of course, genetic engineering has something to do with the numbers... but even if you compare algae with (genetically engineered) corn or canola, you are talking about a measly 150 gallons per acre give or take 20%. And corn definitely produces more weight (5 tons of seed plus another say 5 tons of cobs and stalks) than wheat (about 1.5 tons of seed, and about 1.1 tons of straw) per acre.

11
What's the effect of oxygen deficit on plants?
34
Can any animals photosynthesize?
6
Total dark deprivation at day-neutral plants
2
Photosynthesis in oxygen free enviornment
15
Can plants produce oxygen at night (without light)?
0
Oxygen balence from growing plants for food
6
Why are C4 plants mainly tropical plants?
7
Does an old growth forest ecosystem produce more oxygen than it consumes?