Can magnetoreception occur in humans?

Magnetoreception is a sense which allows an animal to detect the Earth’s magnetic field in order to perceive direction, altitude, or location. Magnetoreception is present in bacteria, arthropods, molluscs and members of all major taxonomic groups of vertebrates.

There are several hypotheses that magnetoreception could occur in humans due to cryptochromes, which are a class of blue light-sensitive flavoproteins, because they have been observed to detect magnetic fields in a number of species.

Furthermore, I read somewhere that magnetic bones exist in the human nose, specifically in the ethmoid sinuses. $^1$

Is there more research on those "Magnetic bones", and to what extent is magnetoreception possible in human-beings?

When we talk about 'can something happen', then I don't think the answer would need a reference.

Of course, humans can attain the ability of magnetoreception, but the main question is What good will it do to us? Instead it'd prove to be disadvantageous as:

Even if we don't talk about disadvantage, then also magnetoreception wouldn't prove to be much useful in whole human population. Randomly, some guys might get a few genetic mutations which would allow them to feel magnetic field, but that wouldn't be of any use to them.

BUT, to your interest, humans do have magnetoreceptors, in retinas. See this article:

But cryptochrome isn’t unique to birds – it’s an ancient protein with versions in all branches of life. In most cases, these proteins control daily rhythms. Humans, for example, have two cryptochromes – CRY1 and CRY2 – which help to control our body clocks. But Lauren Foley from the University of Massachusetts Medical School has found that CRY2 can double as a magnetic sensor.

or this Wikipedia article:

Humans are not thought to have a magnetic sense, but there is a chemical (a cryptochrome) in the eye which could serve this function.(2) 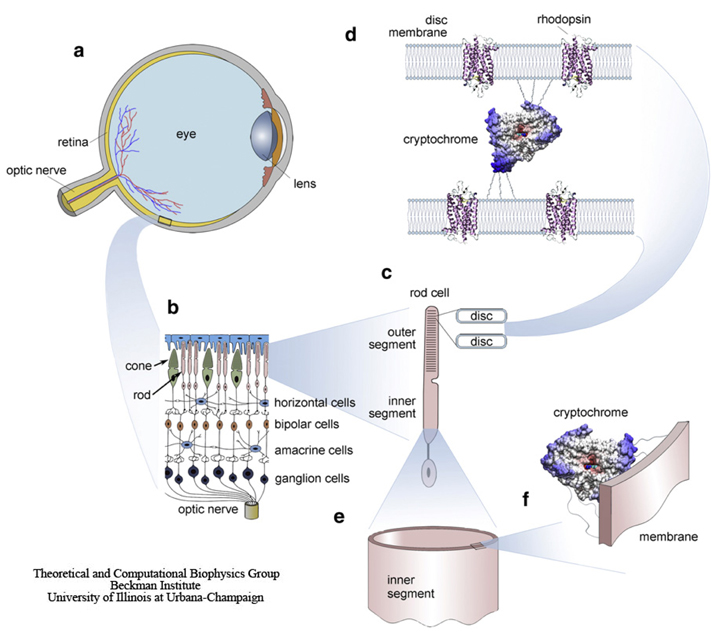 So, acquiring magnetoreception might be easier than you'd expect, but it doesn't happen even in this condition. Why?, who knows? Maybe because our body rejected magnetoreception as useless. Maybe at some point of time, humans had the ability to feel/see magnetic field, but this feature now seems vestigial.

EDIT: Regarding "magnetic bones", every article that I could read only points to this Nature article you referred to in your question. So it doesn't seem like there has been much research on it, or maybe this article itself is enough to conclude the topic.

Not the answer you're looking for? Browse other questions tagged bone-biology senses or ask your own question.

0
Can skin become denser?
3
Can a broken thumb/finger bone not require realignment of the bone?
3
Can somebody be deaf to voices of some people only?
1
How well can humans detect vitamin-richness?
15
Do humans learn to distinguish different senses?
9
Can skeletal morphology change in adults?
5
Why do humans not have a powerful sense of smell?
1
Do creatures exist which can stop their hearing at will?
1
Are there any proven ways to increase the rate of bone remodeling in humans?
0
Can animals and humans be ranked in their ability to detect moisture?