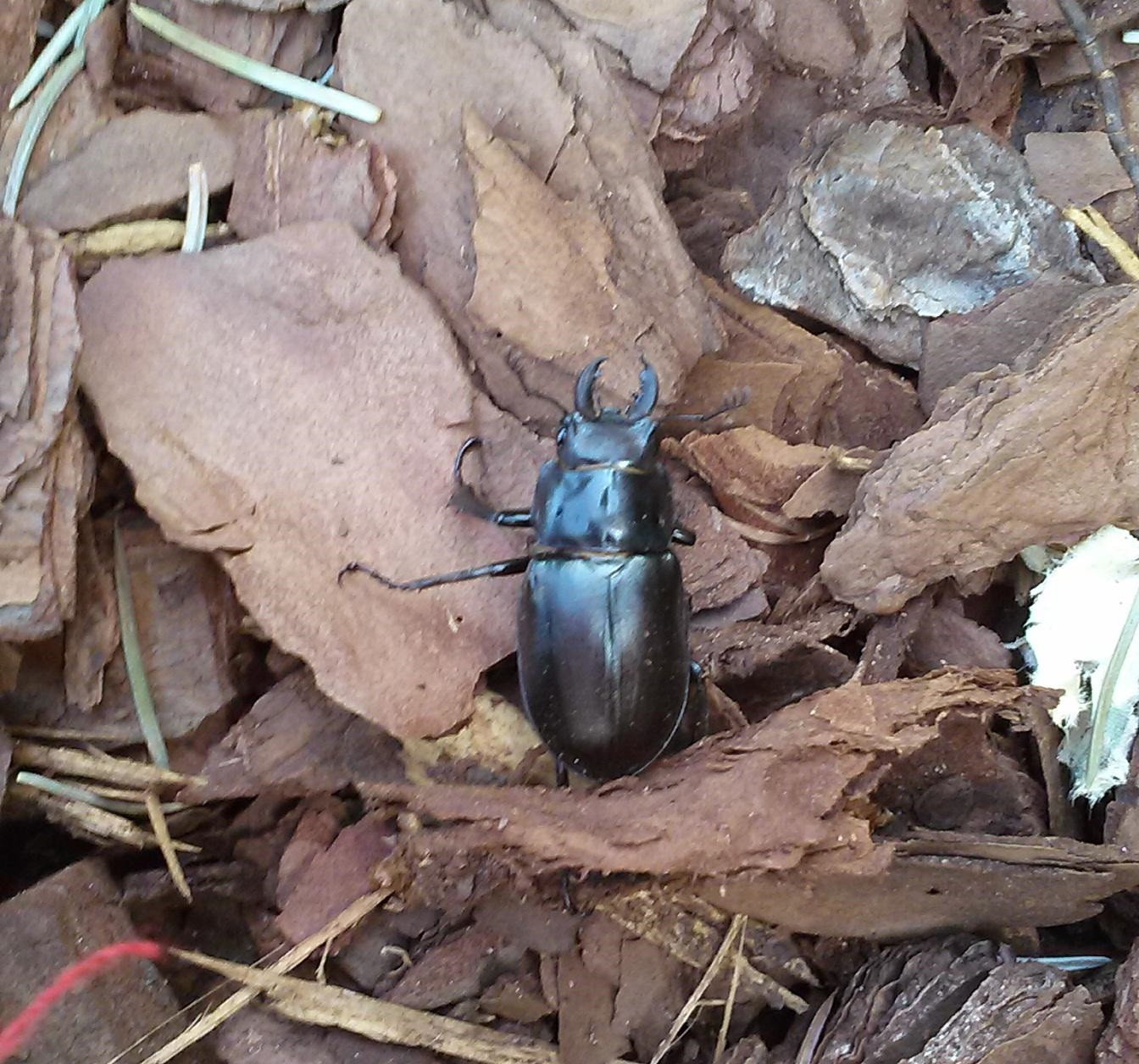 What sort of beetle is this? I live in a suburb of Detroit and found a whole bunch of these living under my lawn when I was replacing a section of it. I'm assuming these are also the source of the grubs I found as well. Are these harmful?

Although the males are much more readily recognized with their large "stag antler" shaped mandibles, these species are often sexually dimorphic with females having much smaller mandibles (e.g., see here). However, in some species the males' mandibles are likewise diminished and not stag shaped.

According to the Wikipedia page:

Currently, the only means of identification of world species is the illustrated text by Mizunuma, T. and S. Nagai. 1994. The Lucanid Beetles of the World. Mushi-sha, Tokyo. 337 pp. based on the work Catalogue illustré des lucanides du globe in Encyclopédie Entomologique (series A 27: 1-223) by Robert Didier and Eugene Seguy.

So without this guide (and without known dimensions of your specimen), an exact identification will be very difficult.

However, your species looks very similar to a male specimen of Lucanus placidus. 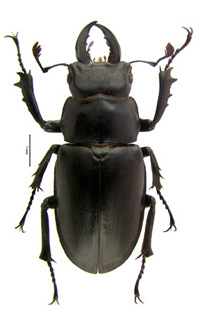 Additional pictures (such as the one below) can be found here. 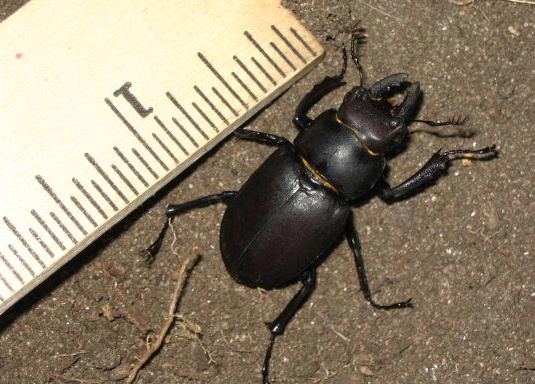 According to Wikipedia, L placidus is 22–35 mm long, has two or more teeth on its jaws and has dark femora. The species is sometimes found in soil and it does live in Michigan: 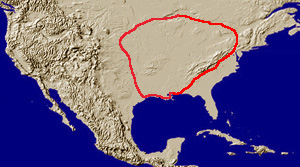 It's a Lucanus. Don't know the concrete species.

9
What is this beetle and what are the strange antennae for?
8
Identification of this spider?
8
How large might a paper wasp nest become?
9
Identify a small bug, possibly a plant bug?
3
What are these Insects?
6
What are these near microscopic white bugs from my comb?
6
What is this giant mosquito-like insect?