What is on common X-like picture of chromosome?

Here is the image from Wikipedia: 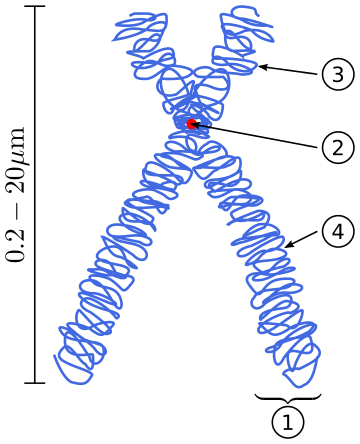 Are (for example) lower petals homologous to each other?

If yes, then why (1) is entitled as chromatid: one-half of two identical threadlike strands of a replicated chromosome? Homologous parts are similar but not identical.

If no, then why does human chromosomes are often denoted by Xs: 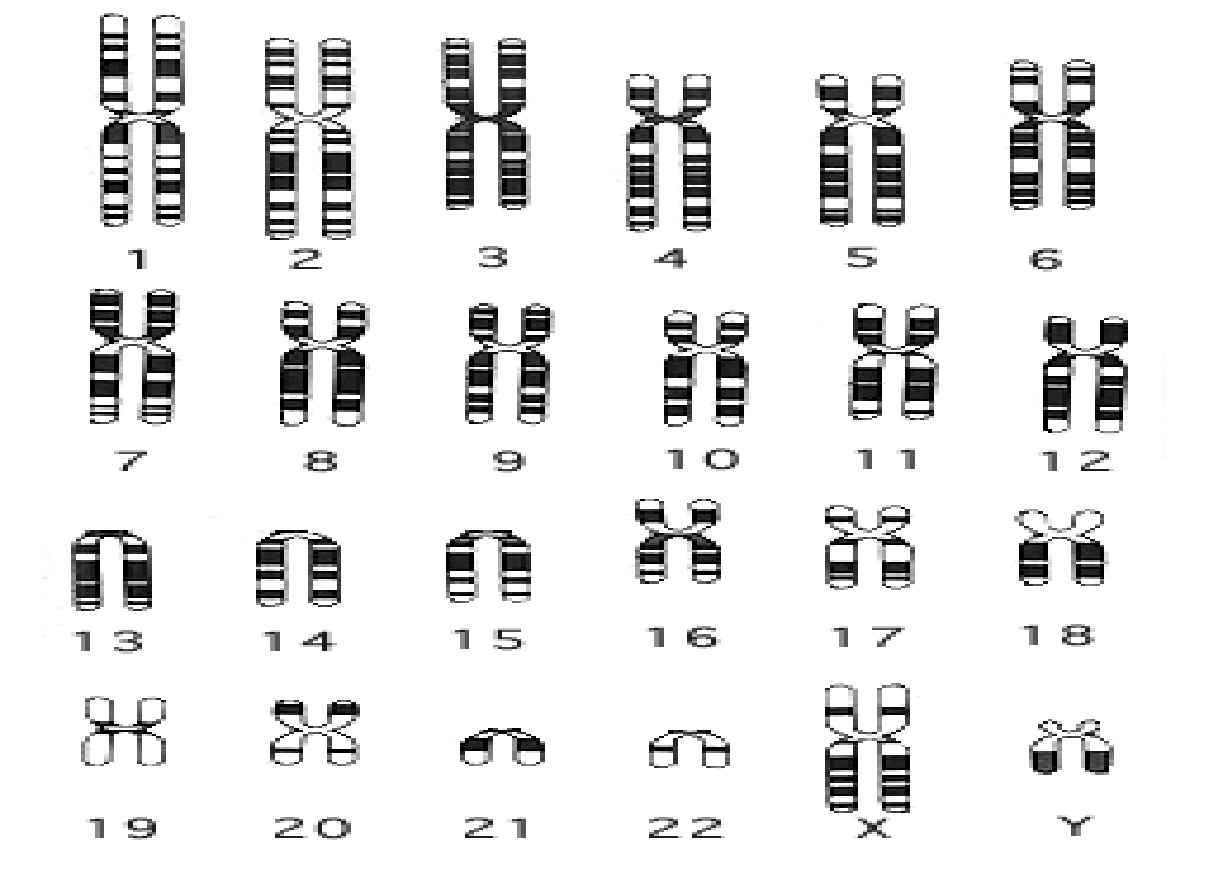 The "X" you see is a chromosome. The two strands that forms the X-shaped chromosome are called chromatids. As they are bound together (by the centromer), they are called sister chromatids. Note that chromosomes look like that only during the metaphase. Note also, that not all chromosomes have a centromer that is in the middle of the chromosome as it is obvious from the picture in your question. 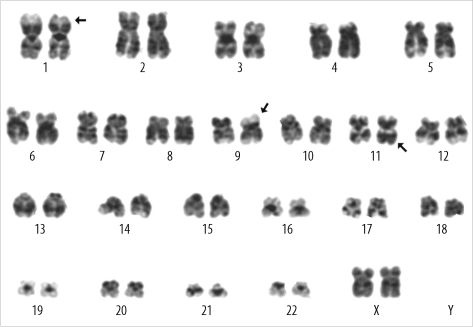 Not the answer you're looking for? Browse other questions tagged cell-biology chromosome or ask your own question.

3
What is a chromosome?

4
What are homologous chromosomes?
2
When two amoeba cells form from one amoeba, does spindle fibers form?