Taking care of Birds: Unwanted species scaring away a less common one from a birdhouse

Near my house, I have set up a birdhouse, which has become home to a pair of Oriental Magpie Robins. They are not a common species in Delhi, India, and are generally shy of human interaction and avian conflict (territory disputes with other species):

However, the birdhouse is constantly visited by a pair of Common Myna. This bird is notorious for being an invasive species and had chased away a pair of Oriental Magpie Robins in the past. 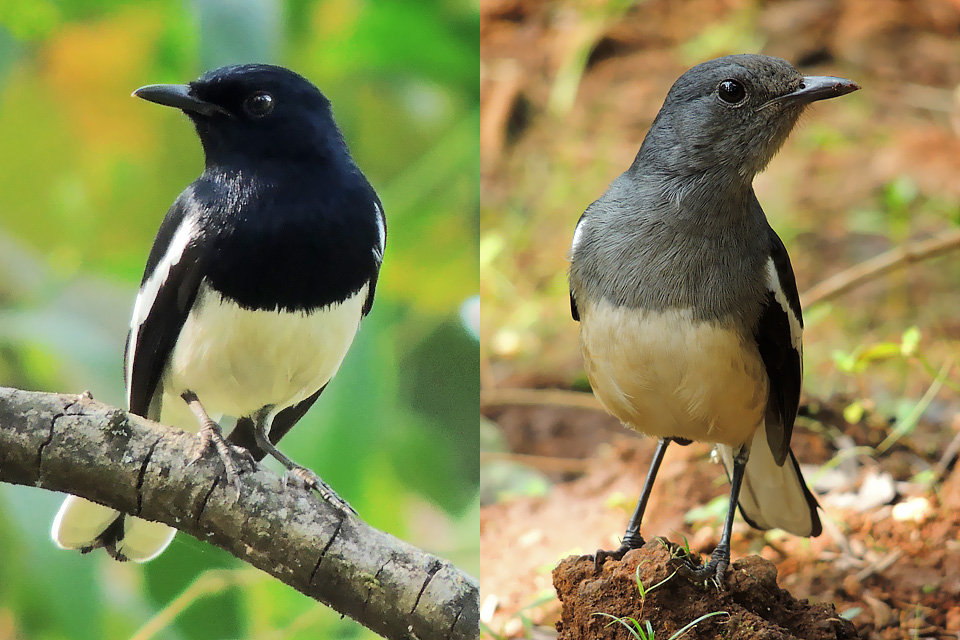 ^Oriental Magpie Robin. The darker one is male, the lighter one is female. 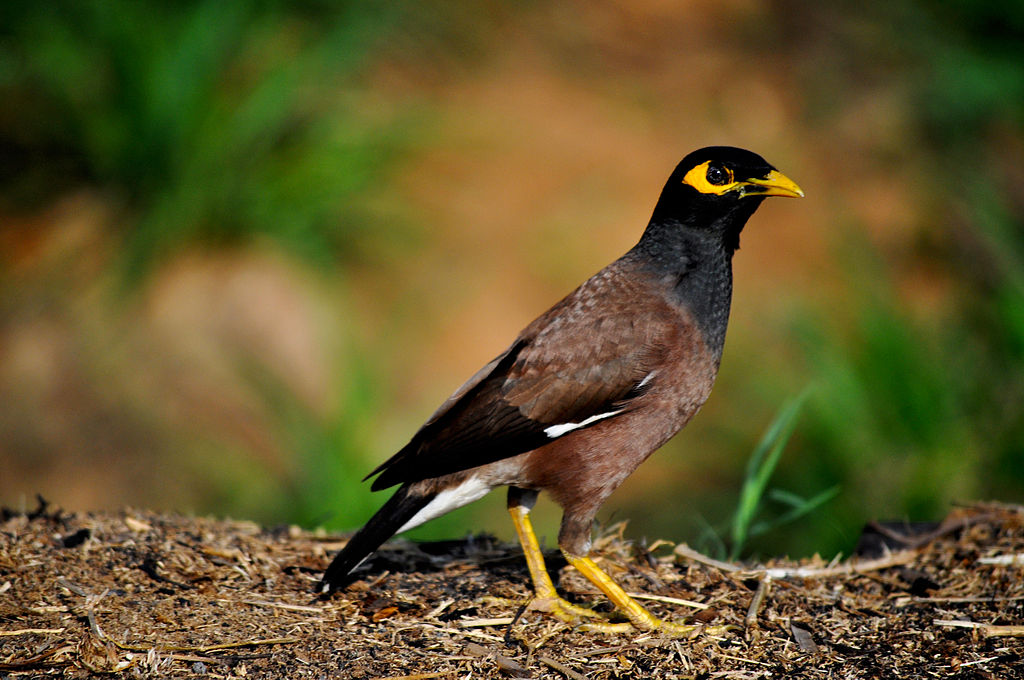 Update: The Mynas seem to be guarding the bird house from a distance, since I have been shooing them away. The Oriental Magpie Robin hasn't showed up since.

The best way to foil Mynas is to use an Anti Myna baffle over the nest box. Since Myna always fly directly into the nest box hole, this baffle prevents that while allowing other species to enter the box.

Not the answer you're looking for? Browse other questions tagged ornithology invasive-species or ask your own question.

2
How do birds learn their tunes in isolation from their own species?
4
Did birds descend from a single or multiple species of dinosaur?