Previously frozen papaya seeds sprouted. How will it affect the plants?

I thought about asking this on Gardening SE, but it seems to me as a technical subject which requires biological expertise to answer. This is not something that usually occurs for gardeners, so I don't think anyone there would have experience with it.

A bunch of seeds from a papaya fruit were put in the refrigerator. They were taken straight out of the fruit, along with pieces of pulp, sarcotesta and all.

The seeds ended up below zero. Probably only by a few degrees, at worst. They would have been in that state only for a few hours, at most. However, ice crystals had formed on them, and the pouch had hardened a little bit. I then thawed them. All that happened on May 19.

Well, I decided to plant them, as an experiment. And a few days ago, they started sprouting. 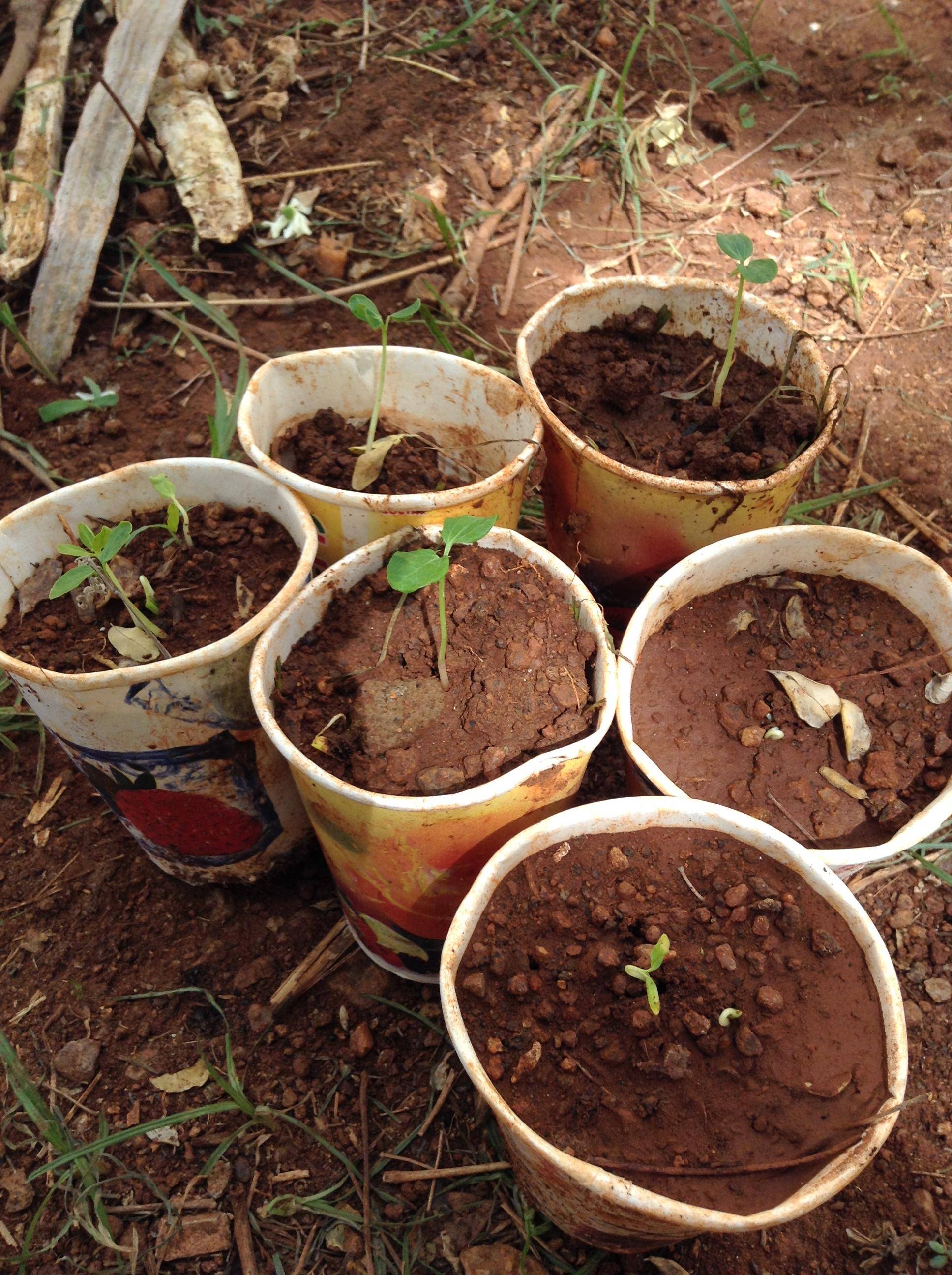 I actually have more seeds from the same fruit, which have not been exposed to below zero temperatures.

Now my question is: If I let these plants become large trees, will they in any way be different from the normal seeds? (Assuming they get equal treatment.)

I thought the seeds would die, so I was surprised when they sprouted. But since this is a tropical plant, could the negative temperatures have damaged their DNA in any way? Or had some other detrimental effect on them? Or can I expect these plants to be exactly like the other group? (Except for individual variations unrelated to the freezing, of course.)

Seeds are generally made in order to stand dry/cold conditions. I don't see any reason to believe that the DNA got damaged during freezing (that could cause mutation and phenotypic changes). So, if they have germinated, the plants should not be any different from the controls.

Not the answer you're looking for? Browse other questions tagged dna botany trees fruit germination or ask your own question.

3
Convergent evolution of fruits
0
How to selectively breed a plant?
6
Can plant fruit and seeds be albino like animals?
0
When does a jalapeño begin to produce heat/capsaicin?
8
What fruit did I just accidentally buy?