Today I found a moth pupa in the soil in my garden in western Sweden. It's about 15 mm long. 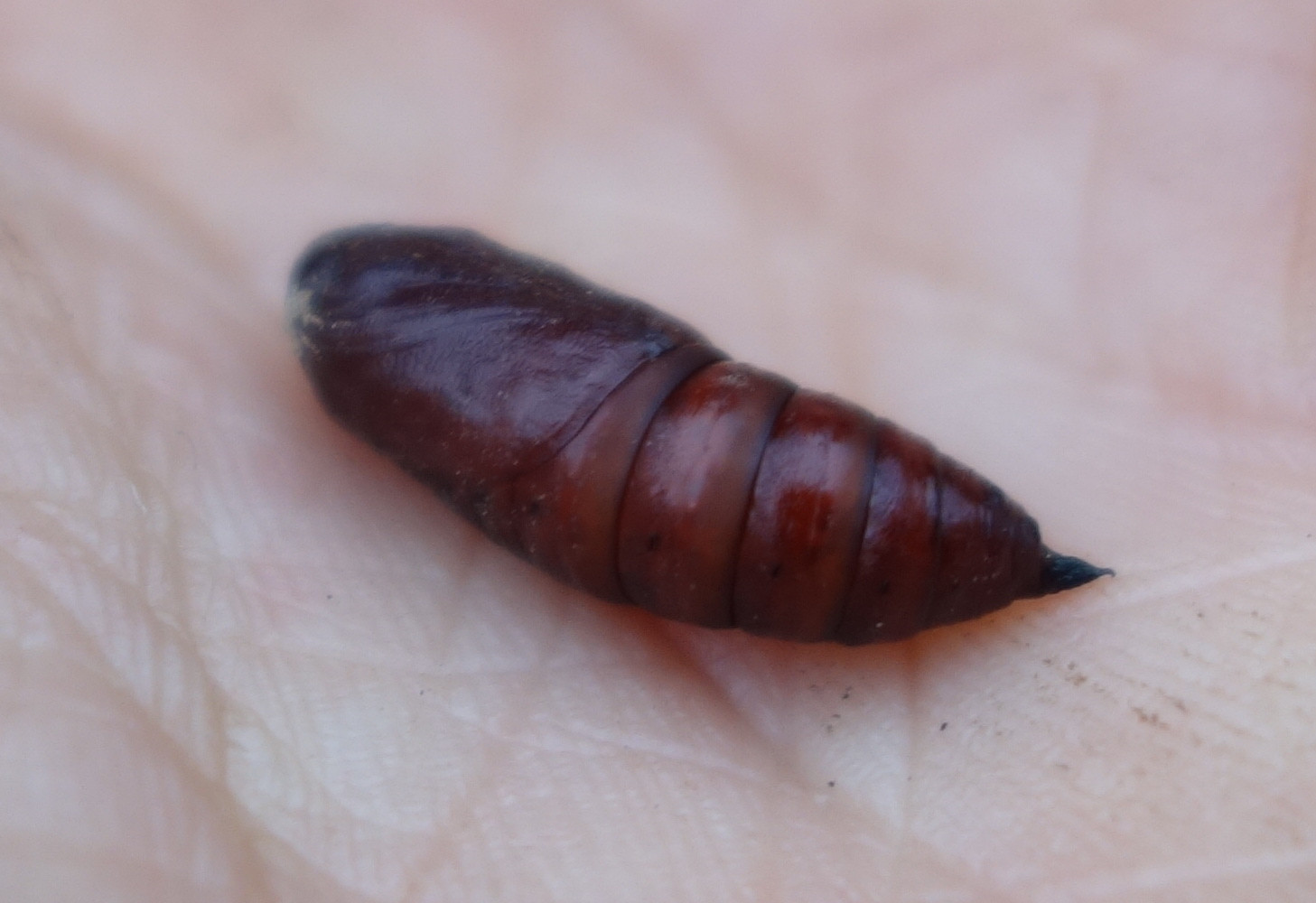 I have found similar ones before, but this one is wiggling a lot more, even after I put it down and put a bit of dirt over it. It's been moving for more than an hour now, but less now than in the beginning.

I was hoping to see it emerge, but if it will take more than a day or so, I will probably put it back. So, what I'm wondering is if this wiggling is any indication of how soon it will emerge. Or if there are other ways to tell.

Update: an hour later it has stopped moving. Maybe it was just very disturbed by my presence. I'm keeping it in a jar with soil and a stick for climbing up on, and I'll decide what to do with it tomorrow.

Update: 12 hours later and it seems very still. But I'm letting the question remain since I really want to know if there are any signs to look for.

Final update: After 16 days it had turned almost black, and was still very active when handled.

And after 17 days this moth came out: 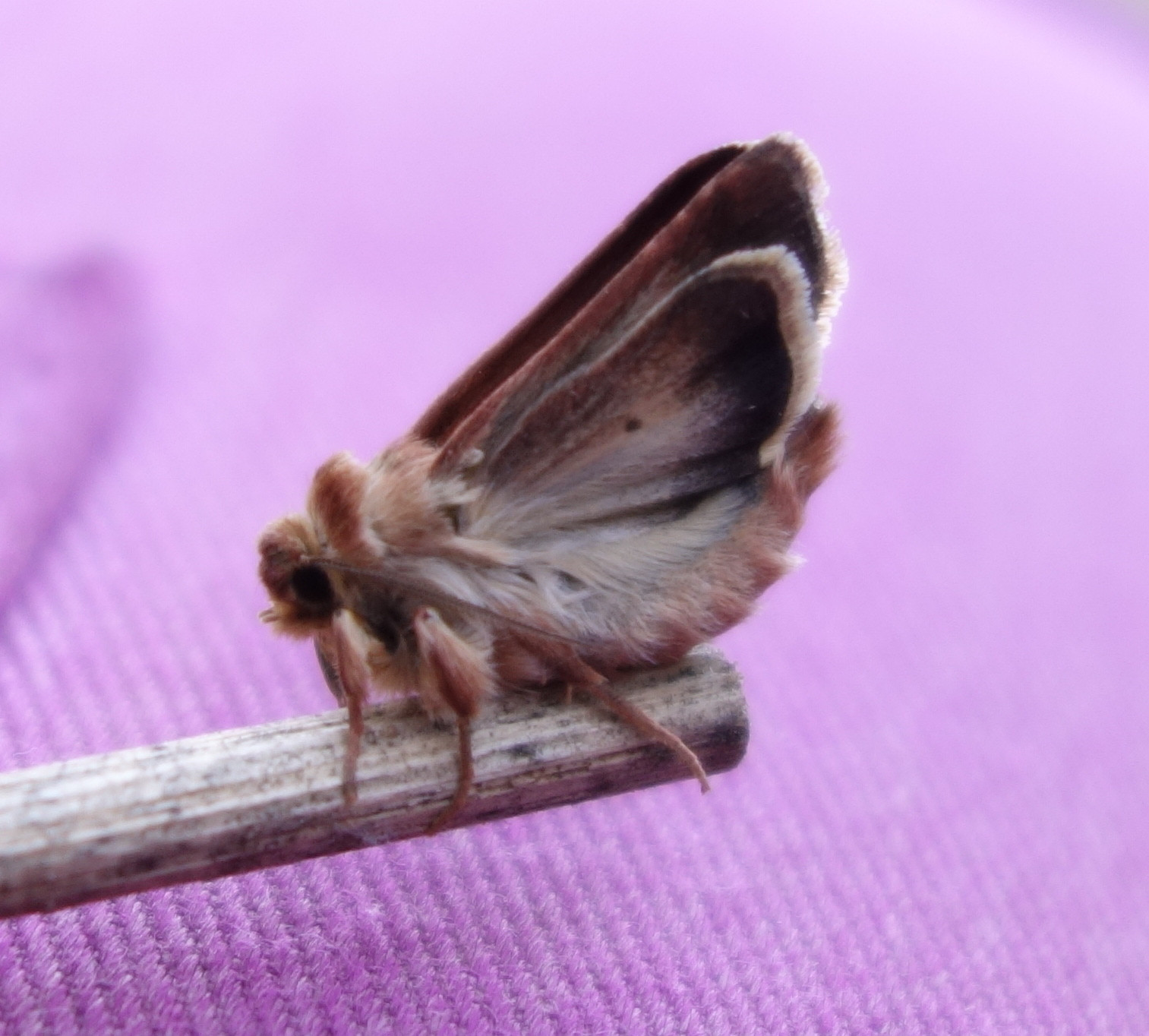 I posted the same question on tumblr and got an answer:

It depends on the species. This one looks like a Noctuid. I’d give it two weeks to a month or so. You may be able to see its wings showing through the darkening pupal case when the time draws near! Just make sure you give it somewhere to climb up and expand its wings when it ecloses.

After keeping it until the moth emerged, I now know that wiggliness is not an indication of maturity, but turning dark is.

12
How tolerant are ants to cold?
0
Identification of small creature
1
Will moth larvae pupate in response to food deprivation