Amount of variation between a canonical gene sequence in various samples

Suppose there is a GeneBank DNA sequence listed that produces a specific enzyme in a specific species of plant. e.g. A terpene Synthase.

Now if someone samples various trees of the same species would one expect to get the exact same sequence each time? Or is a certain amount of variation expected from tree to tree?

The drift behind my question is: Obviously not all tress of the same species are exactly identical in phenotype. So are the causative factors seen in sequence variations of various enzymes etc.? Or can we expect the various samples to have exactly identical amino acid / DNA sequences for particular genes / enzymes.

e.g. e.g. Take this specific sequence: http://www.uniprot.org/uniprot/E3W202 If I sample from various trees of this same species and sequence this particular gene how much variation should I expect? Or would they be almost 100% identical? 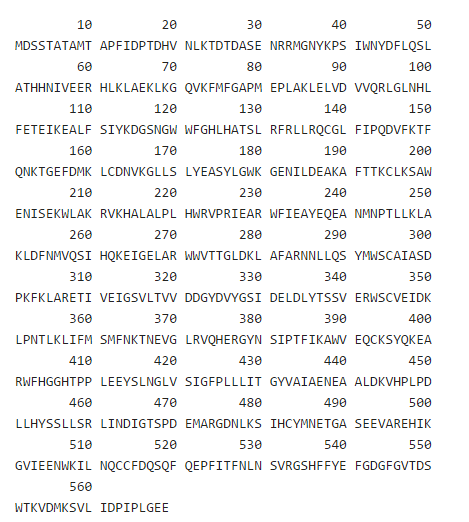 Your question is quite vague so I can only give you a vague answer saying what I would expect given only the information of your question.

The vagueness mainly comes from the huge amount of functional sequences in the genome, particularly also in enzyme-coding genes, each being more or less conserved. You say

I am surprised that there is no information of how much of a within species variation there is in enzyme sequence. I am having a hard time getting this info. too.

I would say that there is no feasible way of studying this question. You will find different selective constraints on every single enzyme and breaking this down to DNA this means that every single locus can be target of different selective pressures. And even if you figured out how to answer that question comprehensively for a given species (which probably will not happen), generalising it to every single species in every ecological niche, with every possible population history and so on is close to impossible. That is why one studies sequence diversity/conservation in model organisms and mostly on a per-gene basis.

In general, without knowing any background of a species and enzyme, I would however expect two things when looking at molecular variation between individuals of that species. These are merely based on general evolutionary principles and the nature of the genetic code. Keep in mind that these are trends, meaning that many genes will match these expectations but some definitely will not due to lineage-specific evolution.

First, I would expect generally high levels of amino acid conservation (but not always identity) especially in functional enzymes of core pathways. However, this depends on the function of the gene product. If the gene is a target of balancing selection, which maintains genetic variation within a population, there can also be considerable amino acid variation.

Second, there will generally be higher levels of DNA variation because of mutations with little or no fitness effect (synonymous variation or intronic variation which tends to have lower selective pressure).

To relate this to your last question: even though I would always expect a general amount of variation, even in the amino acid sequence of core enzymes, this variation will probably not be the main reason why you see different phenotypes. Phenotypic plasticity - the differential response of a given genotype to a given environment - is often stronger in plants than in animals as plants are stationary organisms. This plasticity will probably be the main cause of striking phenotypic differences between individuals.

2
Using RNA-seq to compare gene expression across patients instead of between Control and Experimental conditions
10
What is the difference between sequence, reads, and contigs of genetic material?
3
Needleman Algorithm for Optimal Alignment of two Amino Acid Sequences
1
Deducing protein sequence length from gene DNA sequence length
3
Gene terminology - is one gene a concrete, single physical sequence?
2
Gene cluster of interest not being amplified in PCR
2
What is the difference between DNA vs RNA Editing in the context of gene therapy?