Do any terrestrial herbivores use auditory crypsis for predator avoidance? [closed]

Some terrestrial predators "stalk" their prey: they sneak up on it slowly, maintaining a low profile, while keeping as close to silent as possible. This makes sense from an evolutionary perspective: silent predators catch more prey.

However, the prey near where I live are hopelessly noisy. Deer will freeze if they suspect the presence of a predator, then bolt when they see one for sure. Squirrels and other small mammals run around at top speed all the time - you can hear them dozens of feet away, rustling the dead leaves around. Hedgehogs just wander, making a similar noise. It seems like the only "stealth" option they have, as far as sound is concerned, is to remain still.

Are there any examples of terrestrial herbivores evolving to move more quietly in order to avoid predation? I'm not looking for a comprehensive list, but rather simply individual examples.

Most predators locate prey using visual or olfactory cues; the only predators I can think of that use auditory cues are nocturnal ones - owls and bats. Bats, of course, use echolocation, so even completely silent prey are still detectable. It has been suggested that the soft, fur-like body coverings of some owlet moths (Noctuidae) and tiger moths (within the Arctiinae) help hide them from echolocating predators by passively absorbing sound, although subsequent studies have suggested that they may instead be mimicking the acoustic signature of unpalatable prey. 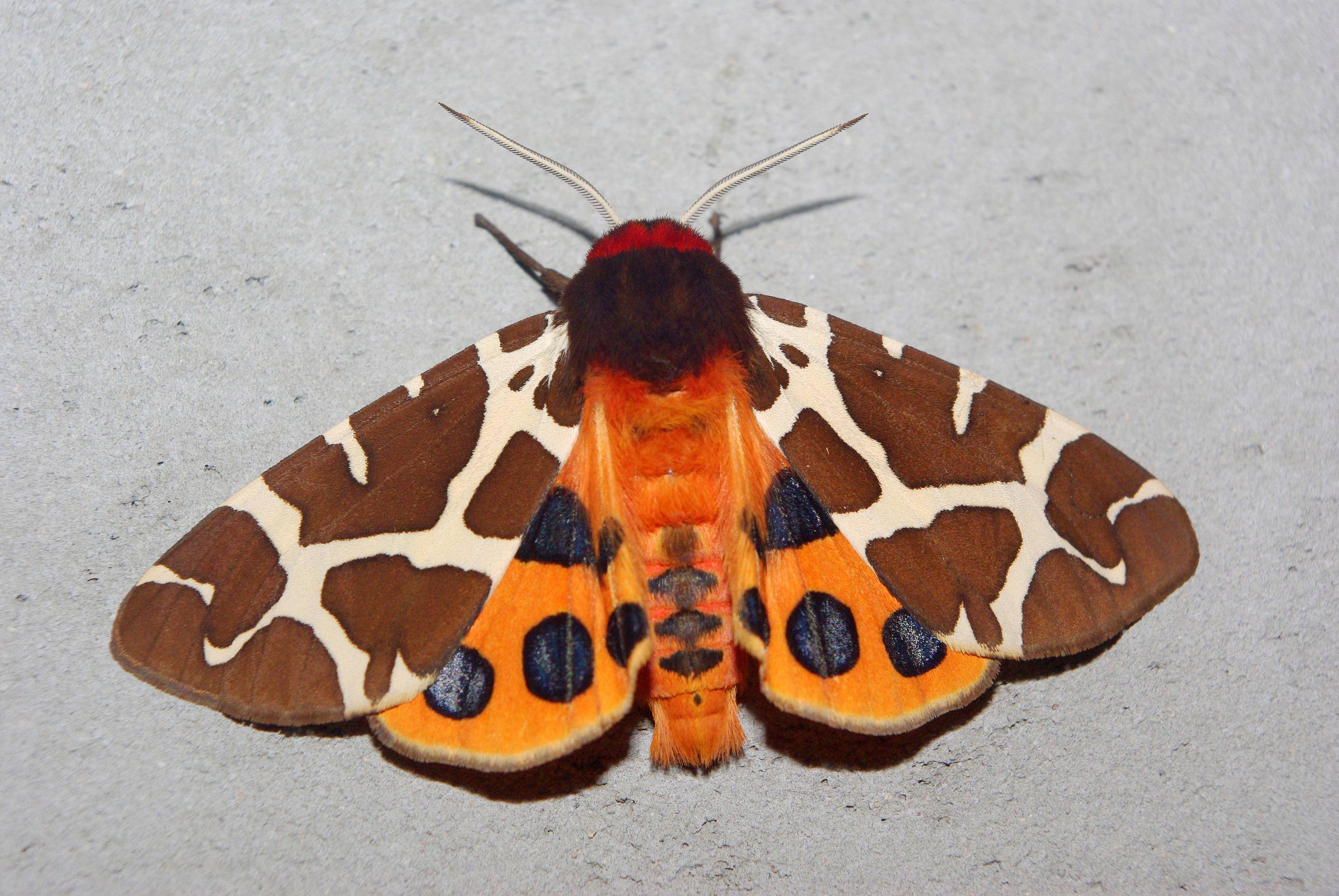 I have a suspicion this isn't what you meant by 'land-dwelling herbivore', but insects are people too...

Edit: just discovered this paper from May that provides evidence supporting the hypothesis that the twisted tails of luna moths (Actias luna) disrupt tracking by echolocating bats. 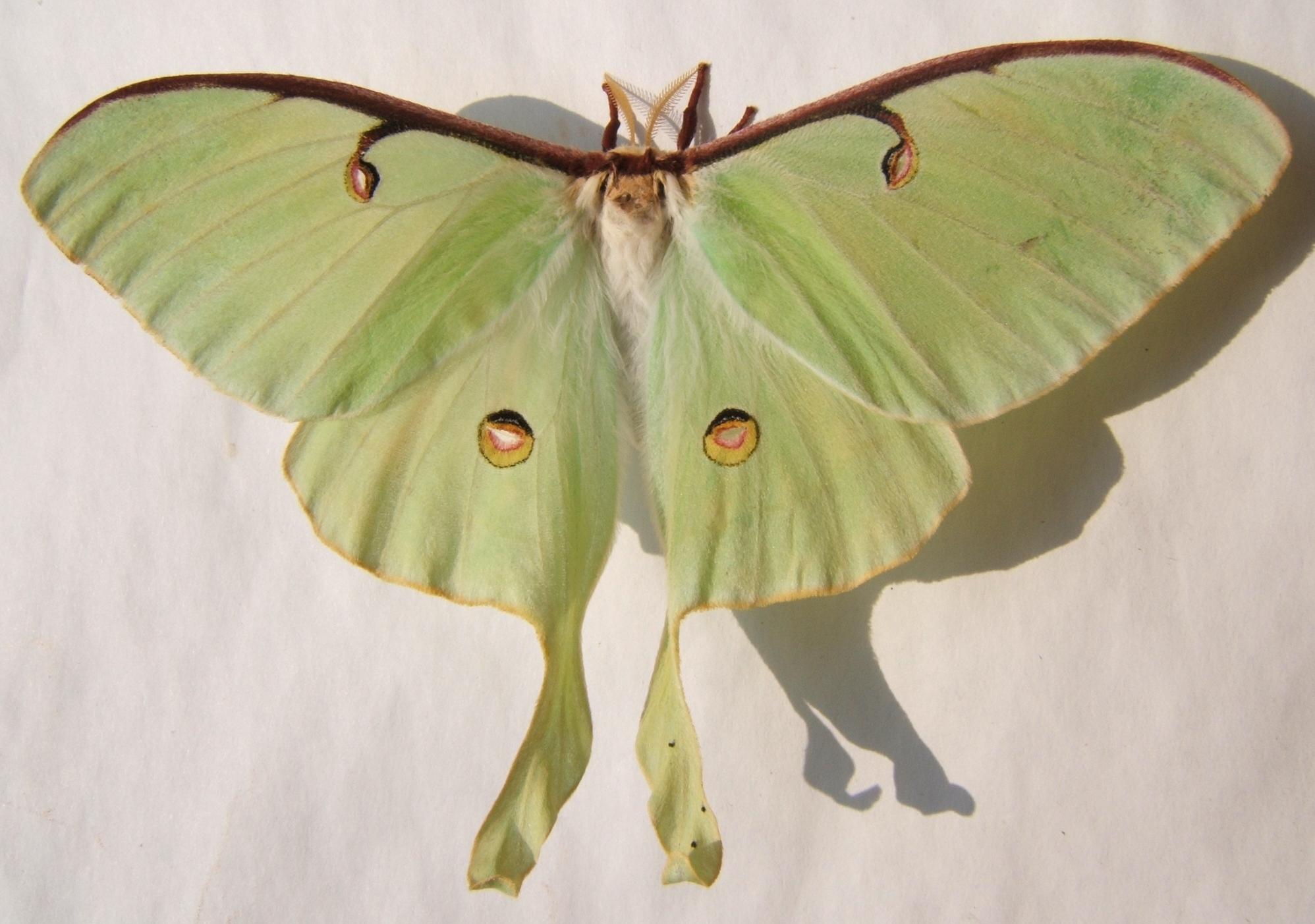 I think that there are too many examples of animals being deliberately quiet when grazing to count. I'll discuss specifically the exceptions you raise and how they are exceptional. Hopefully you'll see my point: A lot of grazers are quiet and cautious or failing that have other adaptive strategies for not being eaten.

Deer are incredibly quiet and cautious when grazing, and fast and agile once they decide it's not safe. Squirrels use trees as an defense - not many predators of theirs can even climb trees let alone keep up with a squirrel darting through them, (related question about bushy tails of squirrels being counter intuitive). And hedgehogs... well... how do you eat one without getting a mouthful of pain? On a bigger scale, here is a related video of a juvenile lion trying to attack a porcupine. Being unsubtle helps them.

Not the answer you're looking for? Browse other questions tagged zoology adaptation antipredator-adaptation or ask your own question.

10
Why do squirrels have twitchy bushy tails?

8
Is there a term for tool use in animals?
17
Is there any documented evidence for suicide among vertebrates other than humans?
3
Examples of prey predator interactions where density of predator is very low and prey form groups when the predator attacks the prey for food
8
For fish, does a bony skeleton have any advantages over a cartilage skeleton?
1
Aside from Homo Sapiens, do the males of any other species care for the offspring of those unrelated to them?
4
Is it possible for a prey to become its main predator's predator?
1
Is there any evidence for sperm parameters being connected to fitness of the offspring produced by that sperm?