Why aren't there any transitional animals today?

You have probably heard this question before and in different formats. Usually, it is used as a "proof" to disprove the theory of evolution. 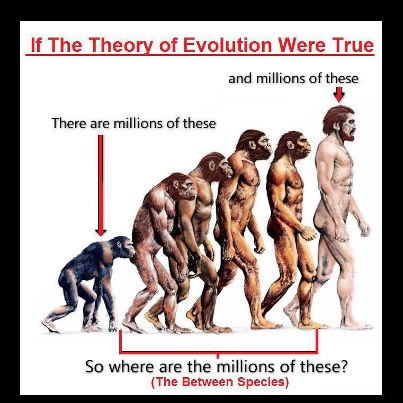 I understand that the apes we descended from are not the same apes we see today. However, I can't understand why there aren't any human-ape creatures anymore.

In the world of today, wouldn't an intermediate species (between apes and humans) "win" over both because it has the "feature" of the two.

A creature that can both climb trees and walk on two legs would be more suitable to live in forests than the current forest inhabitants. (apes and humans)

Every species on the planet is "transitional" - this is because there is no ultimate or final species. Species branch out from one another, sometimes species go extinct, leaving gaps between the extant branches. But it also comes down to how you look at it; if you were comparing blue whales and humans, then chimpanzees (and many other species) would be "transitional", so some "transitional" species are extant, others are extinct. In fact, it is estimated that 1% of species that have ever existed are extant, the remaining 99% are extinct.

It's very hard to say why the "transitional" species of chimpanzees and humans went extinct. There's a lot of (sub-)species that would fall in that bracket, thus to answer that specifically would be too broad and speculative for this site.

Some concepts and key points

This is just going to be a quick answer, as it's too long for a comment (I'll leave it to others to fill in the gaps if they wish). The image you present in your question is based on a false premise. Humans did not evolve from apes. Humans and apes evolved from a common ancestor, which was neither human nor ape. So, the arrow on the left of the image, saying There are millions of these, is incorrect. Our common ancestor is now extinct, as are all of the so-called "transitional species", another term which is incorrect because, as rg255 points out, all species on Earth are "transitional", because we are all evolving (at varying rates, to be sure). In between our last common ancestor (LCA) and modern Homo sapiens there were many species that existed for various amounts of time, then died out for various reasons, in some cases because of direct competition from more recently-evolved and better-adapted species.

Not the answer you're looking for? Browse other questions tagged evolution human-evolution adaptation or ask your own question.

3
Where are the evolutionary "inbetweeners"?
4
Was Darwin aware of the difficulties behind the concept of species?
2
Questions about the evolution theory
3
How to define "evolution"?
1
Examples of extant animals in a submature morphologically unstable evolutionary state?

13
Are there any pre-Holocene venomous animals?
3
Is there any complex organism that is both autotroph and heterotroph?
8
Why aren't we ambidextrous?
11
There aren't any animals like hornets that hunt large prey (like a rabbit, or even up to a deer), right? Why not?
2
Why aren't all animals cold blooded?
16
Do all living humans literally descend from one ape?
15
Are there animals that have evolved a resistance to human activity or encroachment?