Can somebody identify this damselfly? Found near a stream about 15 miles west of Boston. 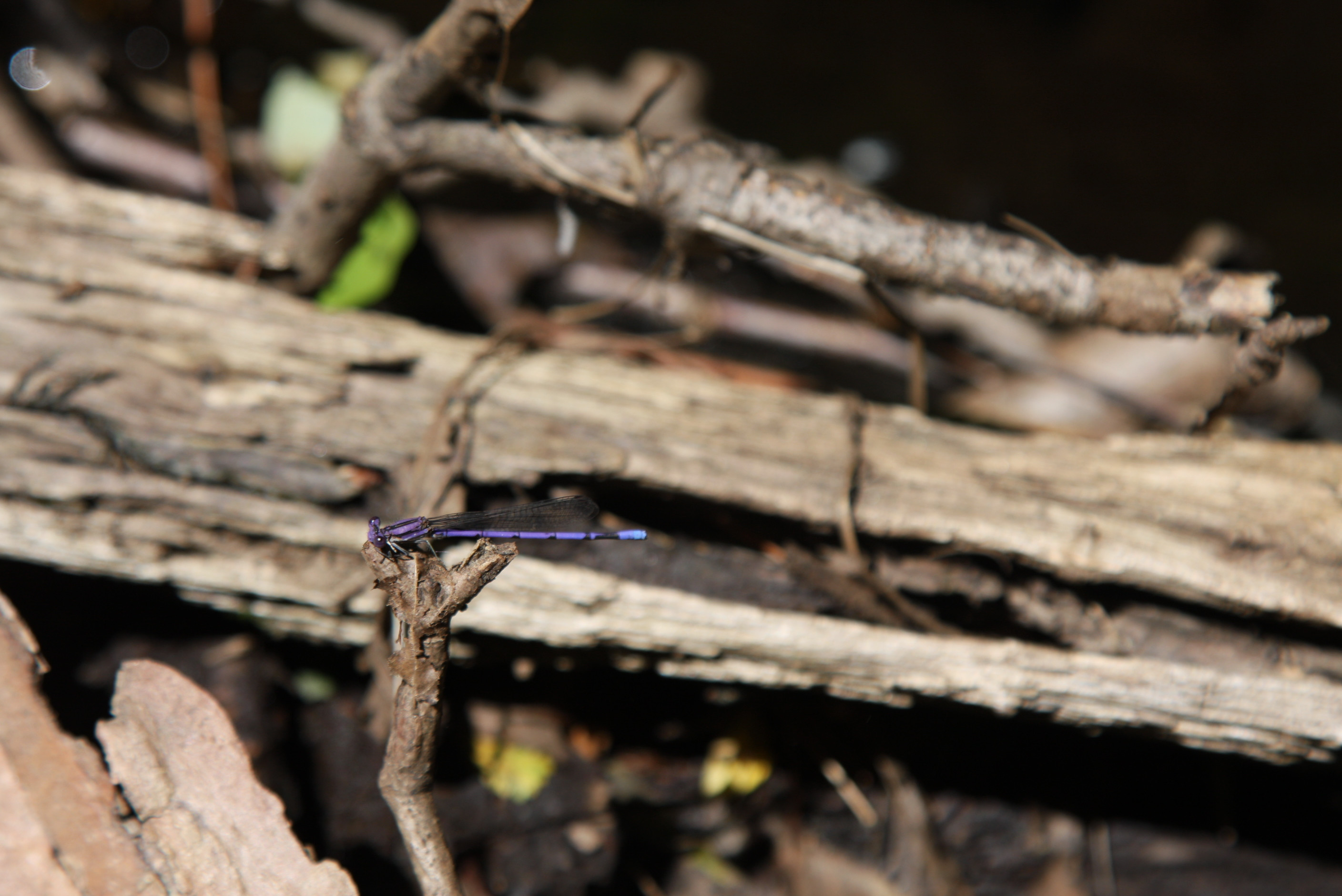 It looks to me like a male Argia fumipennis violacea

The damselfly in question belongs to the subspecies Argia fumipennis violacea. The species as a whole are referred to as variable dancers, however, this subspecies most commonly goes by "violet dancer".

As mentioned in another answer, this is in fact a male, which is most easily observed by the overall purple body color, as well as the blue accenting on the end segments of the abdomen. In contrast, a female will have a brown body color; both male & female have wild black markings throughout the abdomen, and transparent wings. Consider the following for comparison.

Female on left; male on right.

And then, a general image to match the one you provided:

Found near a stream about 15 miles west of Boston.

Differing from most other genera within the family Coenagrionidae, dancers are generally found along moving water, so this sounds spot on. They seem to live quite comfortably around your area, however, according to this illustration, they aren't well documented within MA itself. 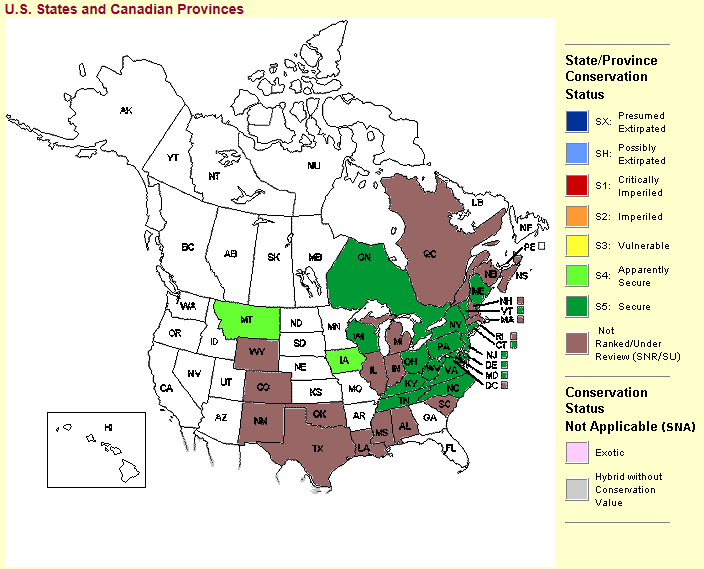