We have a small tree (more like a shrub) in our village in North Eastern Anatolia, and it is known for its local name which is not Turkish. Even worse, I don't know which language it is, but most likely there are Armenian, Georgian, maybe Russian influences in the regions' language. So I cannot find it in literature.

It is spelled as "syr-sun-syllic". Its fruit has a name too, that is pronounced like "lyllic". It gives red and round fruits in autumn, which are edible.

Here are some photos. 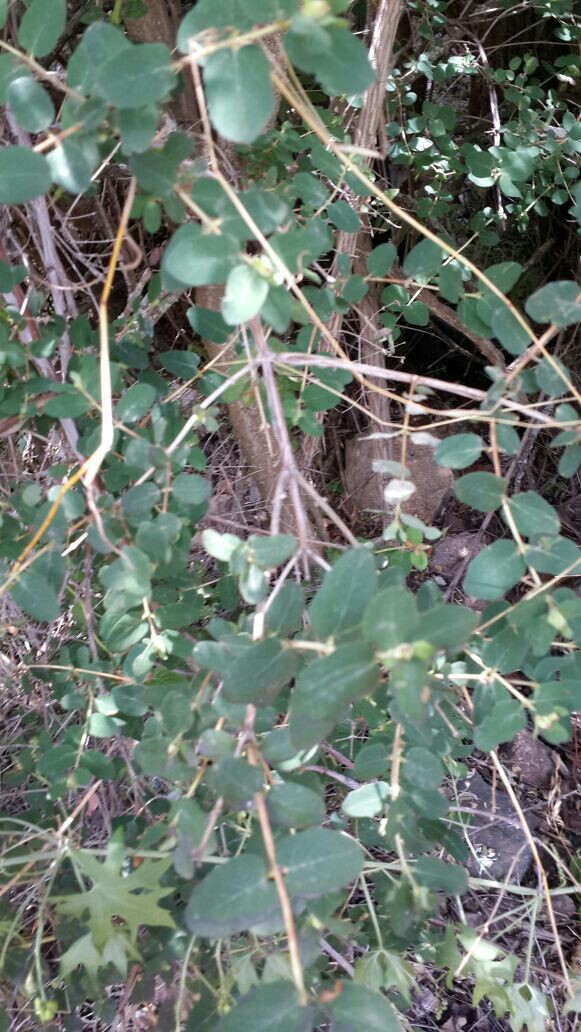 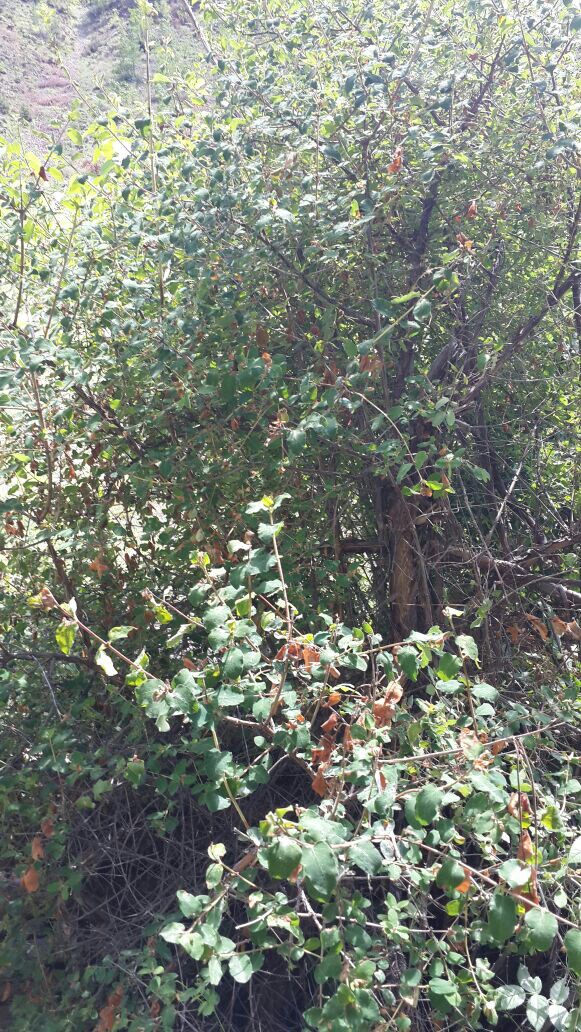 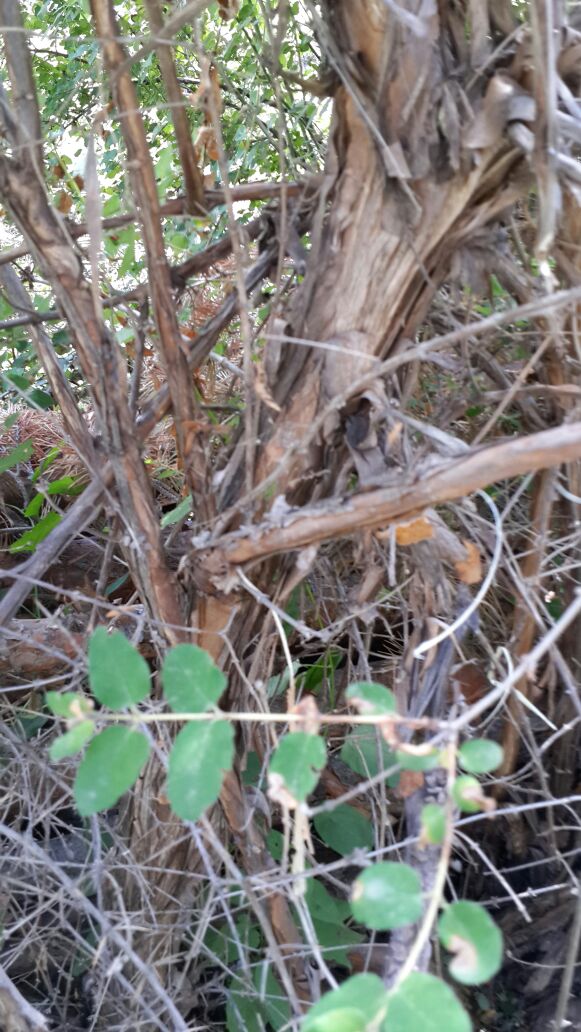 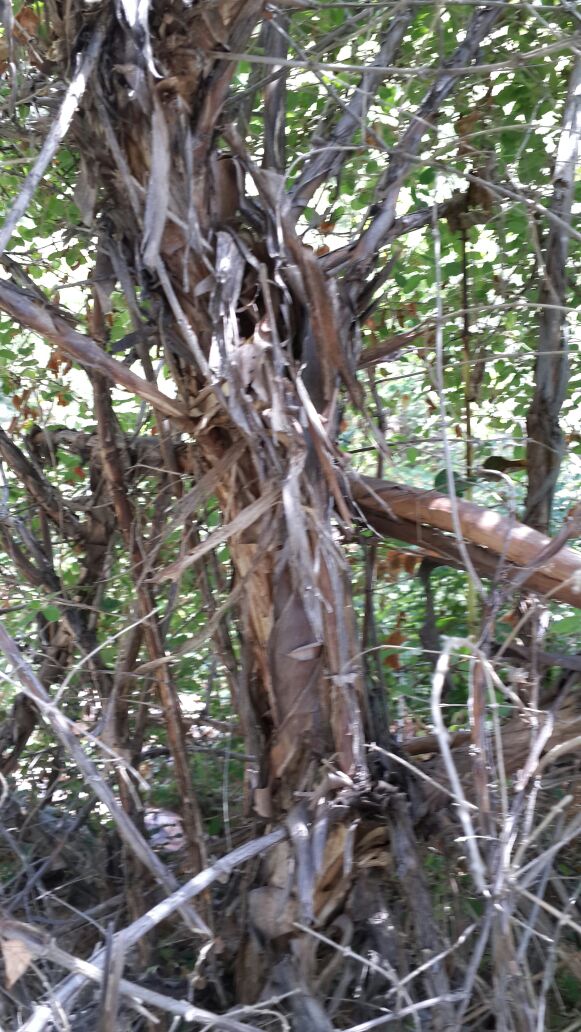 It is said to be "lonicera iberica" by http://nhm.co.uk, which has edible fruits.

It is said to be lonicera iberica by nhm.co.uk, which has edible fruits.