Difference between pipette and pipettor

I consulted the producer's website and found that the proper word for my particular model (thankfully the model code was mentioned) was indeed 'pipette'.

However, in case I come across a Russian 'pipetka' that really means "pipettor", how to distinguish between the two? Maybe the terms are largely synonymous?

Bear with me, I'm not a specialist in this sphere. I googled and found a discussion on Reddit that shed little light for me.

In my mind, pipette and pipettor are generally* synonymous in the life sciences. Pipetman, which is actually a trademark, is also commonly used to refer to these instruments. 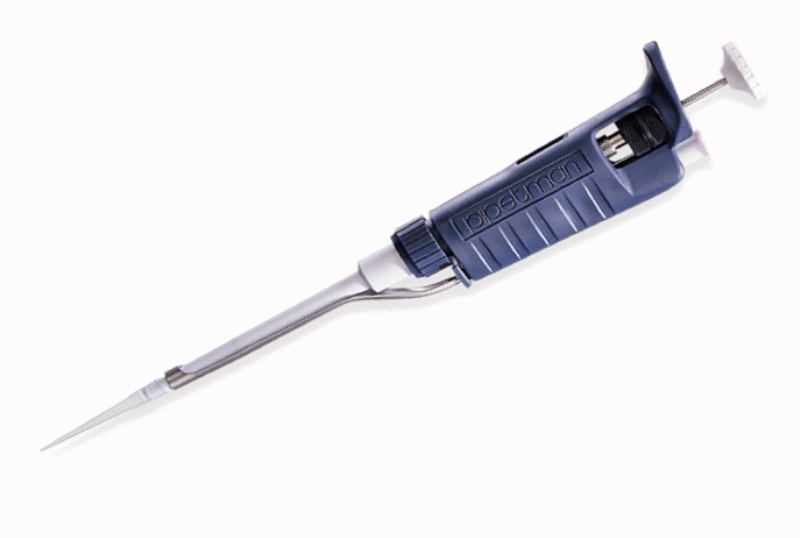 That being said, there are some other things that you need to differentiate between. A pipette tip is the (usually plastic) thingy that goes on the end of the pipette, shown in the image above as clear white plastic on the left end. There are also serological pipettes 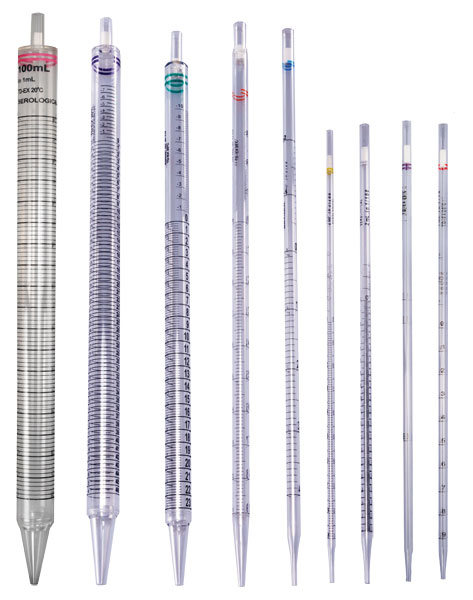 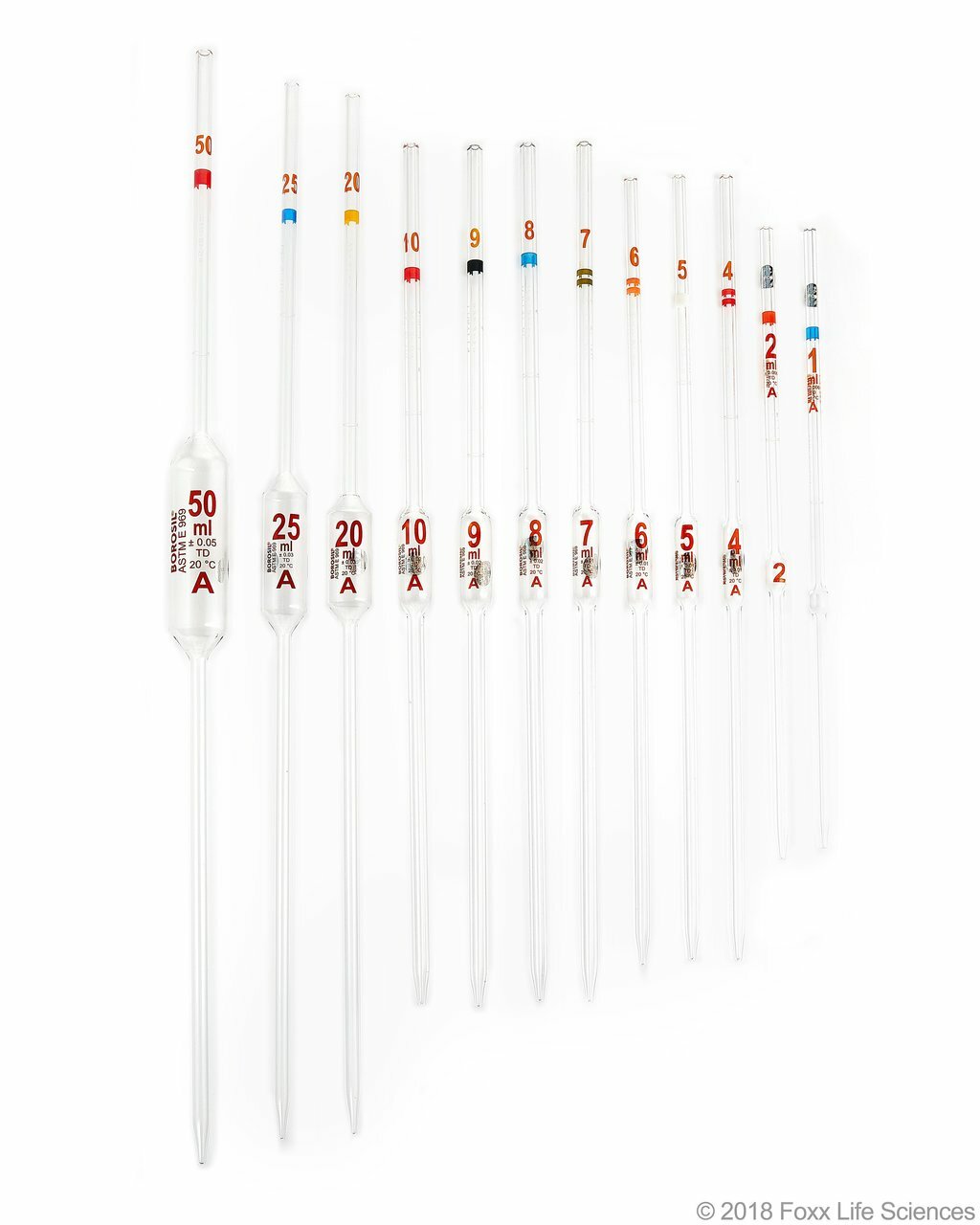 together also referred to as transfer pipettes. These can be made of plastic or glass, and are used in conjunction with an electrical or mechanical pipettor, or a bulb (not your mouth!). Just to be confusing, sometimes lab personnel will refer to serological pipettes as just pipettes, even though they refer to the things pictured above in image 1 as pipettes as well.

Some people, such as SeRe above, distinguish between pipettes (the first image above) and pipettors, such as those used with serological pipettes: 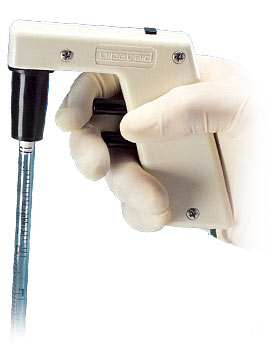 These are also known as Pipet-Aids or by other brand names.

However, in case I come across a Russian 'pipetka' that really means "pipettor", how to distinguish between the two? Maybe the terms are largely synonymous?

So yes, the two terms can be synonymous, so just be consistent, whichever you choose. I would stick with pipette unless it's clear from the text that the authors are transferring larger volumes than 1 ml, in which case they're probably using a pipettor in conjunction with a transfer pipette. If it's unclear, sticking with pipette should be good enough. If your readers are familiar with lab techniques, they'll understand what's going on.

I look at the difference as being whether you are referring to the actual vessel that holds the fluid (the pipette no matter what its size) versus the pipettor, a device that allows for suction of air to draw liquid into the vessel (the pipette).

Pipet tips come into play when referring to very small volumes to be drawn into the vessel, but the device is still a pipettor or a micropipettor. Before real lab safety came along the human mouth was often the suction device, or the pipettor! We have tried to clarify this also for student lab manuals.

Not the answer you're looking for? Browse other questions tagged terminology or ask your own question.