Why does the cloned cat, CC, exhibit mosaic fur color?

Since fur color in this cat is from a sex-dependent gene, I see how calico cats occur. However, I don't fully understand why it happens in cloned cats. 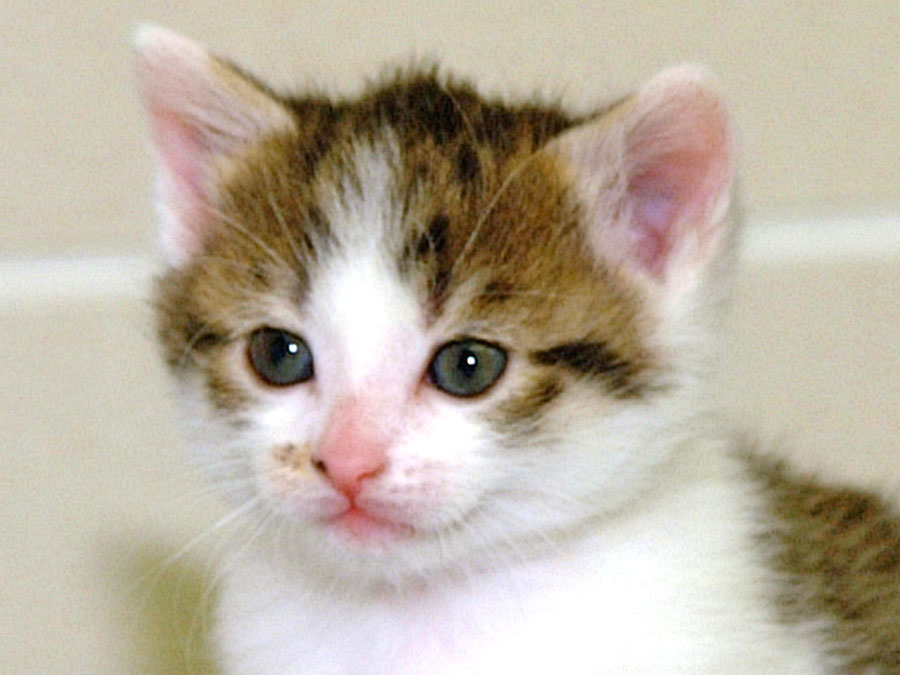 There are mechanisms through which the X-chromosome that has been turned into a Barr-body can be re-activated. This happens during cloning, but is also seen in some cells that turn into cancer cells. This paper discusses a lot of intriguing lessons we've learned from transplanting nuclei from one cell to another in frogs and mice.

Interestingly, though the succes rate of cloning is surprisingly low (see this paper), but it is equal for male and female clones. This implies that the failure to turn a Barr-body into an active X-chromosome does not contribute significantly to cloning failure.

Of course, if the Barr-body gets re-activated again and turns into a normal X-chromosome, that means that later in embryonic development it can get de-activated again (at random, as is normal in cats), leading to mosaic phenotypes such as the calico. The inherent randomness in this process (at least in some animals, such as cats) means that the calico pattern of the clone is highly unlikely to resemble the calico pattern of the original.

Not the answer you're looking for? Browse other questions tagged genetics cloning sex-chromosome or ask your own question.

5
Are these cats calico?
7
Colorblindness in females and random X chromosome inactivation
2
Simple Mendelian sex-linked chromosome fruit fly question
1
What's the rationale behind freezing one's eggs if cells can be cloned?
1
Is it Theoretically Possible to Create a Male clone from the donor Cell of a Female?
6
Why is there Turner syndrome if one of the X chrosomes is inactivated anyway?
6
Why is Turner syndrome a problem?