What species is this large bug? (South India)

I found this bug in South India. What species is it? The tiles in the picture are 5x5 centimeters each. The bug was moving relatively slowly and didn't seem to fear me much. 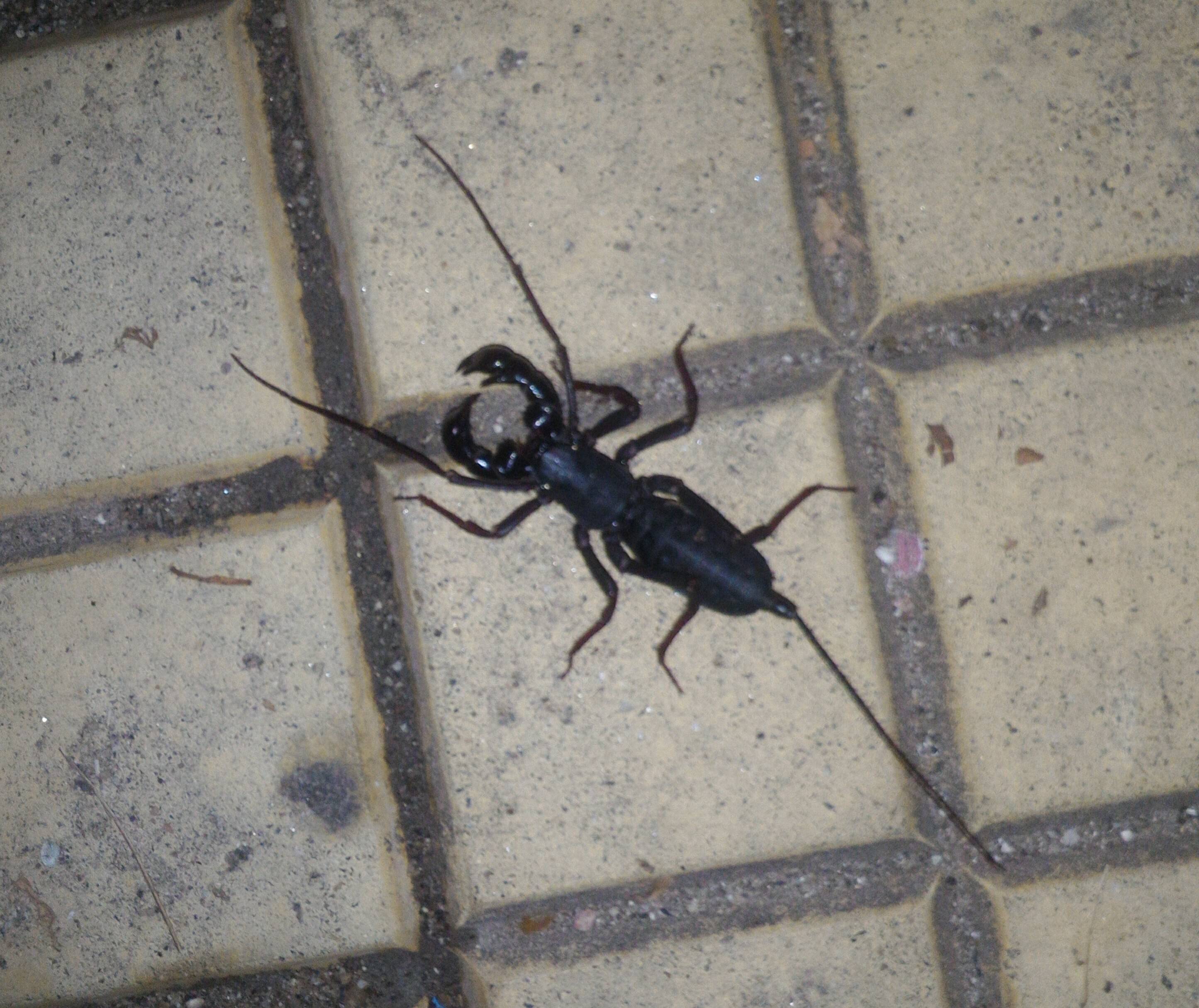 I tried asking it directly, but it kept claiming to be a feature.

I suppose it's a whip scorpion. 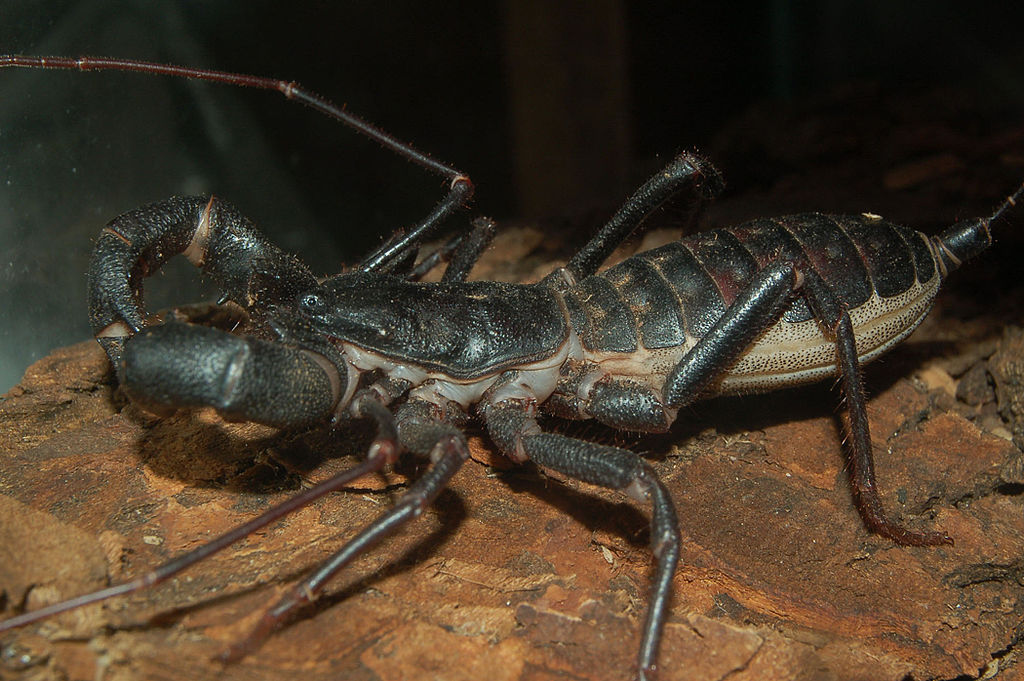 Whip scorpion (order Uropygi, sometimes Thelyphonida), any of approximately 105 species of the arthropod class Arachnida that are similar in appearance to true scorpions except that the larger species have a whiplike telson, or tail, that serves as an organ of touch and has no stinger. The second pair of appendages, the pedipalps, are spiny pincers, and the third pair are long feelers.

It is most common in India and Japan to New Guinea.

8
I have a black tiny bug crawling all over the house
6
What are these tiny dark red insects?
4
Curious what this bug is
4
What species of ant is this, and is it a queen?
5
What is this rather large insect in northwestern USA?
1
I need help identifying a bug
6
What is this long, thin and segmented insect I found in my house in India?