What are these little creatures living inside a silk web?

They are found in Bangladesh. Some of my observations:

Unfortunately my mobile camera is not good enough to capture a clear image of them. Click images for larger version. 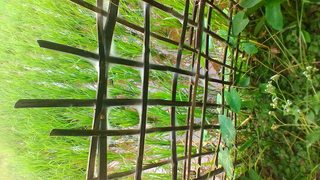 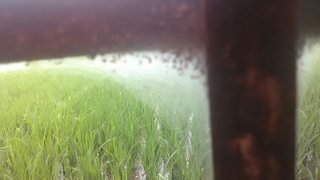 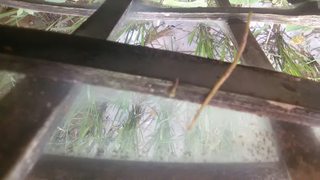 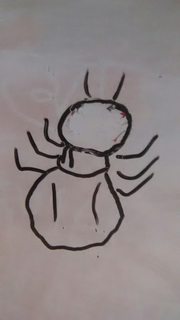 zoology species-identification entomology
Share
Improve this question
edited May 19 '17 at 7:13

From the comments above (in particular, "it's head and mouthpart vaguely resemble that of the termite") it is possible that what is here is a Webspinner colony (Order Embioptera); if so you either have one of the few species in which the male is wingless, or the colony was without adults of that sex when your question was asked. Webspinners are distantly related to termites, but have little or no economic importance (some species have been accidentally spread by man). The Wikipedia article (https://en.wikipedia.org/wiki/Embioptera) has some basic information on the group (including photographs of both sexes and of nymphs), and references for further information; identification of species from Bangladesh will be problematic, as Edward S. Ross (the expert on this group from the mid-1940s, and not fully replaced--he has retired) had reportedly collected enough undescribed species to more than double the known diversity.

Not the answer you're looking for? Browse other questions tagged zoology species-identification entomology or ask your own question.